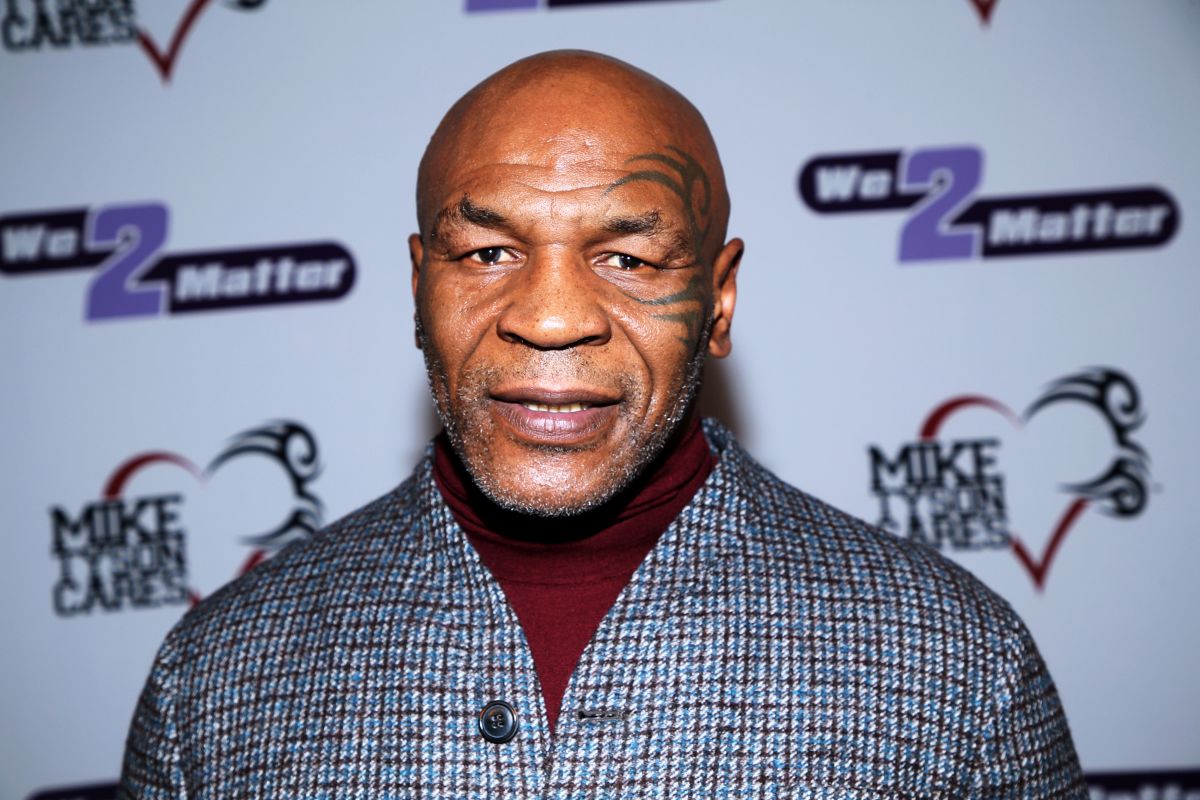 American former boxer Mike Tyson lives an open war with the audiovisual platform ‘Hulu’ for the series ‘MIKE’an eight-episode content about her life that will premiere in two weeks, and accused the producers of ‘stealing’ her story and being racist.

There are two weeks left until ‘Hulu’ premieres ‘MIKE’ and in recent days Tyson’s serious accusations have been added, that through his social networks has labeled the American platform as “the streaming version of a slaver”.

And he concluded his message by suggesting that the directors of ‘Hulu’ dedicate him a racist treatment and only see him as a person to be exploited.

Previously, Tyson had published a photo with the British Dan White, president of the UFC, accompanied by a text in which he assured that ‘Hulu’ offered “millions” to the businessman to promote this seriessomething that he rejected.

“’Hulu’ Desperately Tried To Pay My Brother Dana White Millions without offering me a dollar to promote their slave version of my story. He turned her down because he honors friendship and treats people with dignity,” she wrote.

In addition, the former boxer wrote last week on his Twitter account that “heads will roll”, referring to the “robbery” that, he considers, he has suffered.

On its website, ‘Hulu’ promotes ‘MIKE’ as a series that “explores the tumultuous ups and downs of Mike Tyson’s professional and personal life.”

It further highlights that the series is an “unauthorized and unrestricted interpretation” of Tyson’s life.

Tyson, who was the youngest world champion in the heavyweight category in 1986, created in 2016 a company that sells all kinds of products related to marijuanafrom groceries to “premium” crops.

Also read:
– He confessed it! Mike Tyson squandered $500 million on “women and follies” and won’t leave any inheritance to his children
– They revealed the reason why Mike Tyson had to get rid of one of his Bengal tigers: it was going to eat the neighbor’s dog
– Jake Paul aims again to get a fight against Mike Tyson [Video]