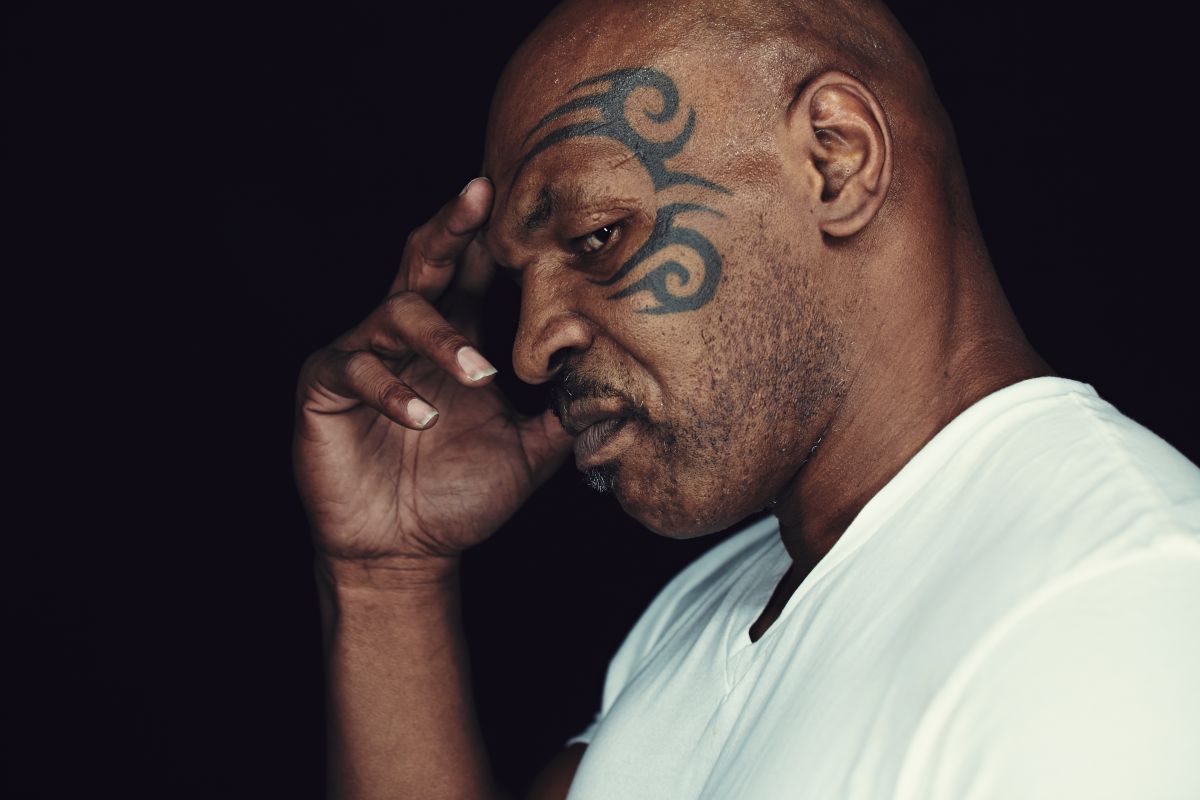 Mike Tyson was one of the greatest American boxers. His controversial life outside the ring led him down a swampy path during his career. One of his sons, Amir, he wants to continue the legacy and put on the gloves to fight one of the Paul brothers. However, “Iron Mike” He confessed that he would not support it.

“My son, the oldest, is 24 years old. He wants to box with all his might. I told him to relax. He wants to fight Logan Paul and those guys. He wants to do that but I told him get a job and got a real estate license. Let him relax “, said the former American boxer with statements compiled by Izquierdazo.

The reason why Tyson does not want his son to enter the world of boxing seems to have been made clear. The former boxer assured that this world can be quite cruel to fighters. He even pointed out that social pressure can lead to suicide.

“Why not take advantage of the economic wealth you have? You don’t want that boxing heat (…) that leads people to commit suicide and be humiliated in front of millions of people “Tyson assured.

Finally, the American boxer considers that very few fighters manage to withstand this type of pressure in their career. Even, “Iron Mike” went on to point out that it may be a fairly low percentage. There are very few boxers who are trained to face everything that involves getting into the ring, beyond the physical aspect.

“You have to be able to withstand that pressure and that heat. Not many people can do it. It seems like a lot of people, but the people who actually do it is a very small percentage. It’s probably one percentMike Tyson concluded.

In this sense, the former heavyweight star clearly stated that He is against his son Amir entering the world of boxing. Perhaps a decision never seen before, since there are a large number of cases in which the sons of great fighters have decided to carry on that legacy with pride and, therefore, support it.