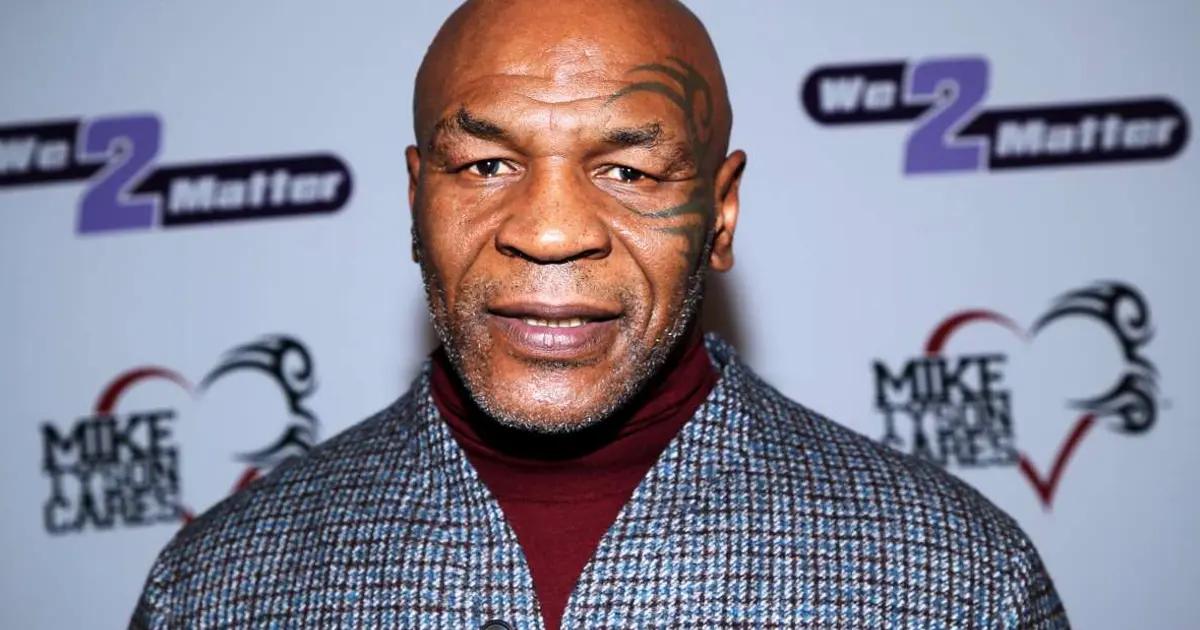 The problem between Saúl ‘Canelo’ Álvarez and Lionel Messi continues to be talked about, although the Aztec boxer already spoke and apologized to the Argentine striker, who also spoke and emphasized that he did not have to do the same.

However, who adds to all this is Mike Tyson, who was direct and let it be known that if “someone touched Messi, he would have to return to the ring.”

“Someone called ‘Canelo’ threatened Messi. If he dares to touch Messi, I’ll have to go back to the ring,” said the former world-renowned boxer in an interview with BBO Sports.

Let’s remember that all this started after the match between Argentina and Mexico, in which the Albiceleste team won the victory and in the corresponding celebration Messi was seen removing a boot and at the same time moving an El Tri shirt that was on the ground.

In addition to all these comments, other personalities also gave their point of view, such as David Faitelson, an element that makes life in ESPN, Sergio ‘Kun’ Agüero, former striker of the Argentina National Team and FC Barcelona and Ibai Llanos, Spanish streamer who said he could defend ‘Kun’.