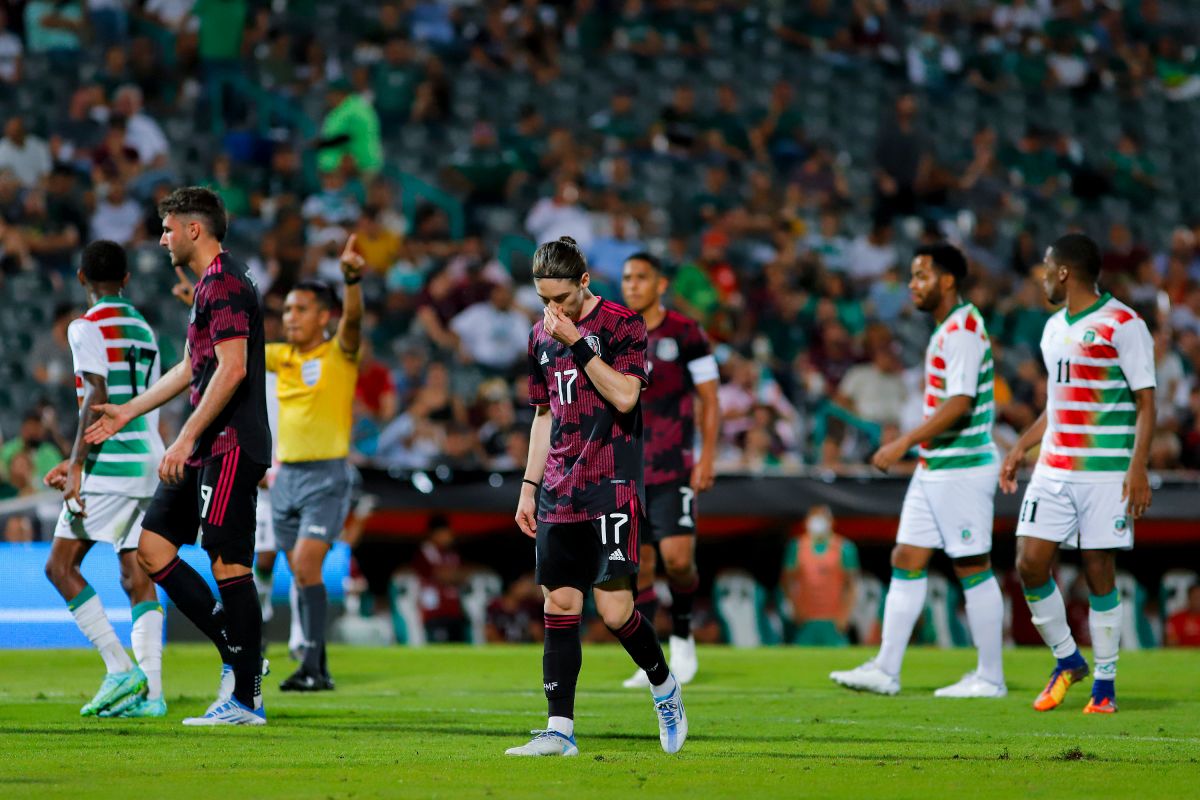 Mikel Arteta, technical director of Arsenal, revealed in an exclusive interview for Paramount + and reviewed by Mediotiempo, the reasons why he let Marcelo Flores go from Arsenal to Real Oviedo. For the Spanish coach It is important that the international soccer player with Mexico can earn enough minutes and thus be able to bring him back to the “Gunners” with the necessary experience of having added minutes and being able to make his debut in the Premier.

It is said that this year Marcelo Flores was about to make his debut with Arsenal, however a series of events took place that led him to change course, including the call from Real Oviedoin addition to his exclusion from the English team’s Preseason.

“I think the evolution it has had in the last year has been very positive. It is true that the difference in the level of competitiveness between the under 23 league and the Premier is huge and we needed to expose it in a different context”, said the Spanish coach.

The competitive level of Marcelo Flores

Mikel Arteta assesses the competitive level of Marcelo Flores and the international friction that he earned in his debut with the Mexican jersey. However he feels that he must prove himself at that level by playing week after week. “He has international experience with the national team and what he has to do now is show that competitive level every week, that talent that he has and at the end of the season we will decide what step we take with him,” he added.

The Spaniard hopes that Marcelo can consolidate his career and hopes for the best from here to the future until he waits for the decision of the English team.

Arsenal’s pre-season included a thrashing of Chelsea and the acquisition of striker Gabriel Jesus, this added to the style of play, everything becomes elements that make the team’s fans dream and even more so considering the end of the season where the English team returned to compete in the most complicated league in the world. All this led to the premiere of a documentary entitled “All or Nothing”.

In said documentary, Arteta confesses that he underwent open-heart surgery at the age of two and revealing data about the club and its current evolution at the hands of the Spaniard.

Arteta knows that Marcelo Flores’ competition was going to be close and for that reason he allowed his changethe Spaniard hopes for the best for the soccer player and also confessed his love for Mexico, a destination that he frequents a lot when vacationing, also asked if one day he would like to direct in the Aztec country, he replied with a Why not?

You may also like
. Santiago Naveda explains his reasons for leaving América and signing with Poland’s Miedz Legnica: “He no longer had a participation in the friendlies”
. André-Pierre Gignac spoke about his participation with France in South Africa 2010 and his defeat against Mexico: “That World Cup was my nightmare”
. Chicharito Hernández’s girlfriend came out in defense of the soccer player: “Is it really necessary to go that far?”