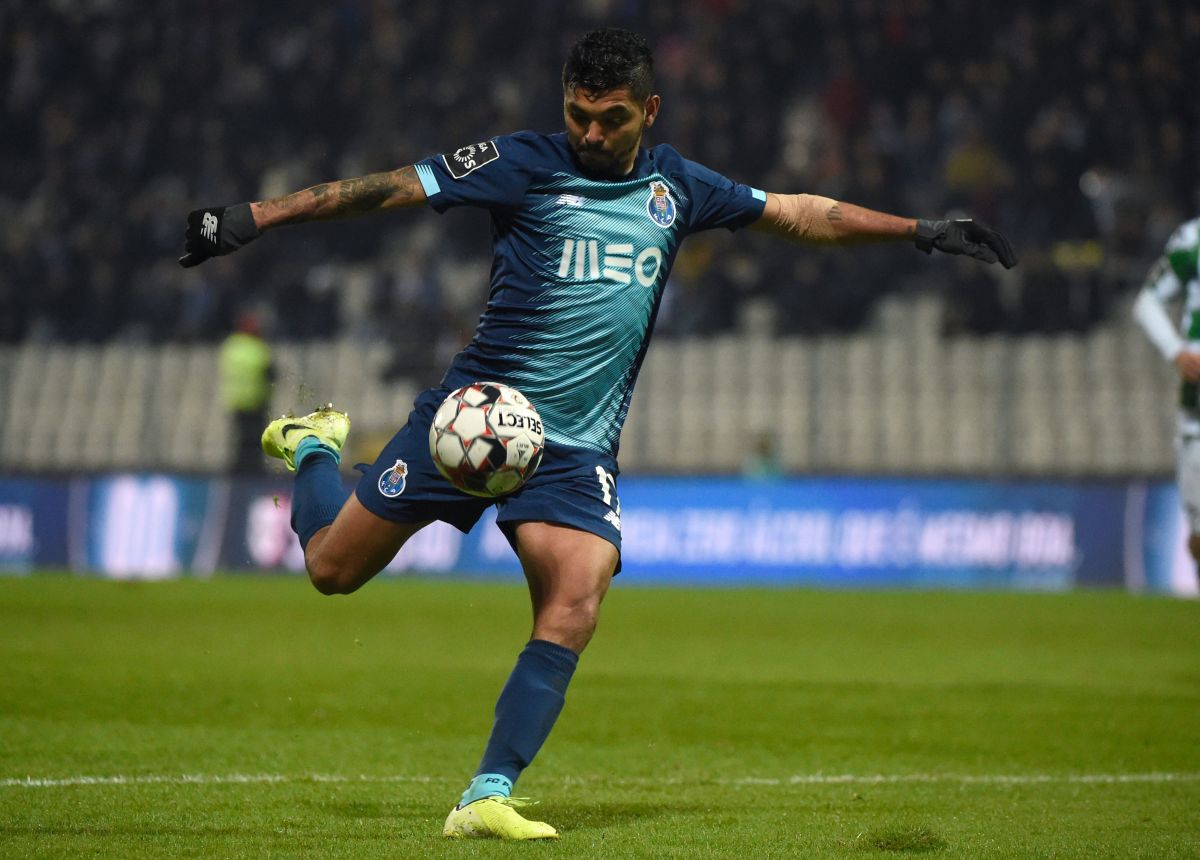 With a millionaire offer the AC Milan hopes to get the signing of Jesus “Tecatito” Corona for this season, and according to the Italian press, conversations with Porto have already started.

According to the Italian media ‘SportMediaset‘, the red and black set offered for the Mexican attacker a sum of almost $ 12 million dollars, plus two bonds that have not yet been specified.

Milan’s offer for Tecatito Corona arrived. Getafe goes for Castillejo, which would cost 8 million euros and with that the Rossoneri team put 10 million on the table and add up to 7 million in variables / bonuses to be paid at the end of the season. We will see if it reaches.

The medium ensures that Milan wants to know Porto’s requirements, to later start negotiations to acquire it.

The Italian television station Sportitalia TV, “Tecatito” could go under the figure of a loan with purchase possibilities for $ 17.5 million of dollars.

Talks on final details and deal set to be completed. Corona only wants Milan.

This season’s transfer market closes next week, and if the idea is to sign him, they should do it as much as possible.