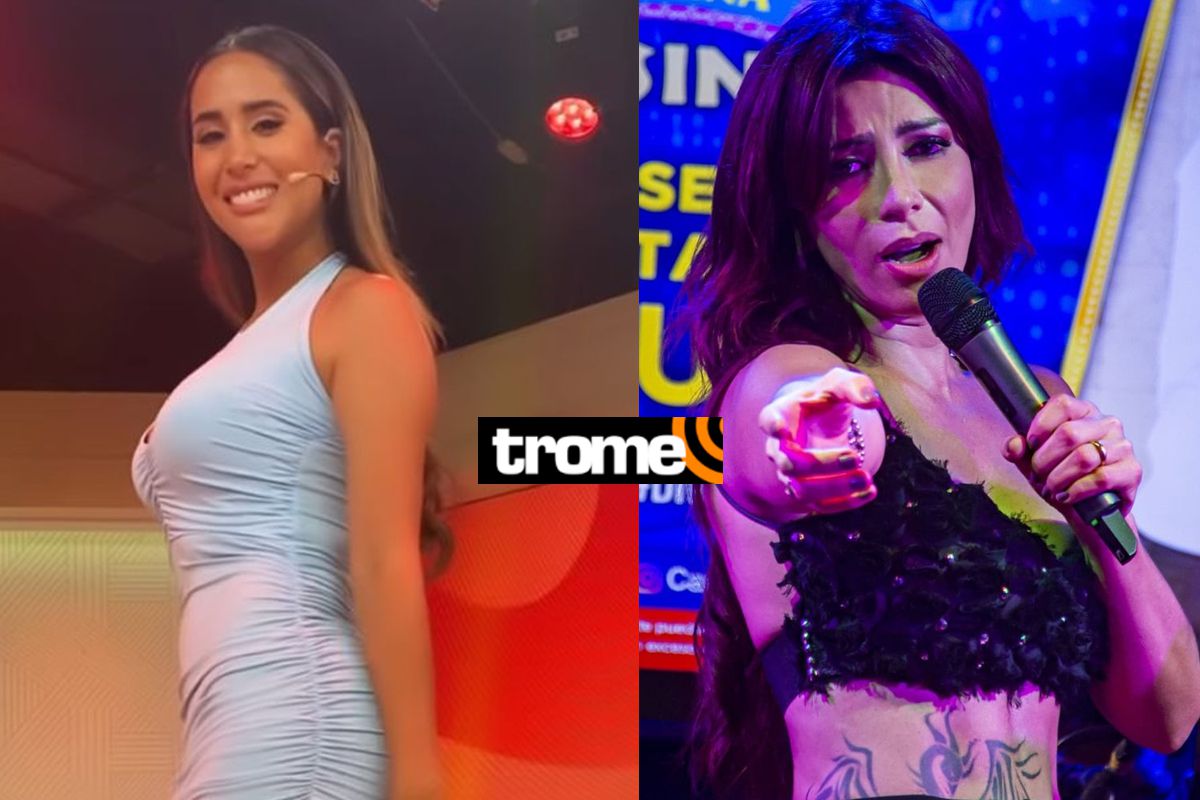 Milena Zárate commented that Melissa Paredes is giving rise to continue criticizing her as a result of the hints she sends to her ex-husband, soccer player Rodrigo Cuba.

READ ALSO: Pancho Rodríguez breaks his silence after expulsion from Peru and reveals that he cannot enter for five years

Milena, at the time you criticized Melissa for her ampay with the dancer and on Tuesday they were face to face in ‘Women in command’. Did he greet you or give you a dirty look?

Everything is fine with her, she knows what the show is like, her theme has been strong enough to cover the sun with a finger so that people don’t comment. With Melissa we are not great friends, but we have a good relationship.

What do you think that he publicly shouts his love for the ‘activator’?

Everyone has the right to be happy, if she believes that her happiness is in him… good for her, but she seems very hasty to go out and expose herself in that way because their relationship did not start in a pretty way. Finally, each one is the owner of his life, he is already old enough to make decisions and see what is good or bad.

She asks not to talk or gossip, but she is the one who gives rise to saying: ‘Now I’m cooking because I’ve been happy for a month’. That’s like saying that when he was with the other (Cuba) he wasn’t. That implies that everything he sold us about their relationship was a lie because at the time he said that he (Rodrigo) made her the happiest woman in the world. She doesn’t need to say that she wasn’t happy before and that she is now, that gives way for more people to keep bashing her or talking, but I think that’s what she’s really looking for.

On the other hand, what projects with music?

Super happy because I’ve started the year on the right foot and I’m already recording a new production with Koky Bonilla, so big surprises are coming.