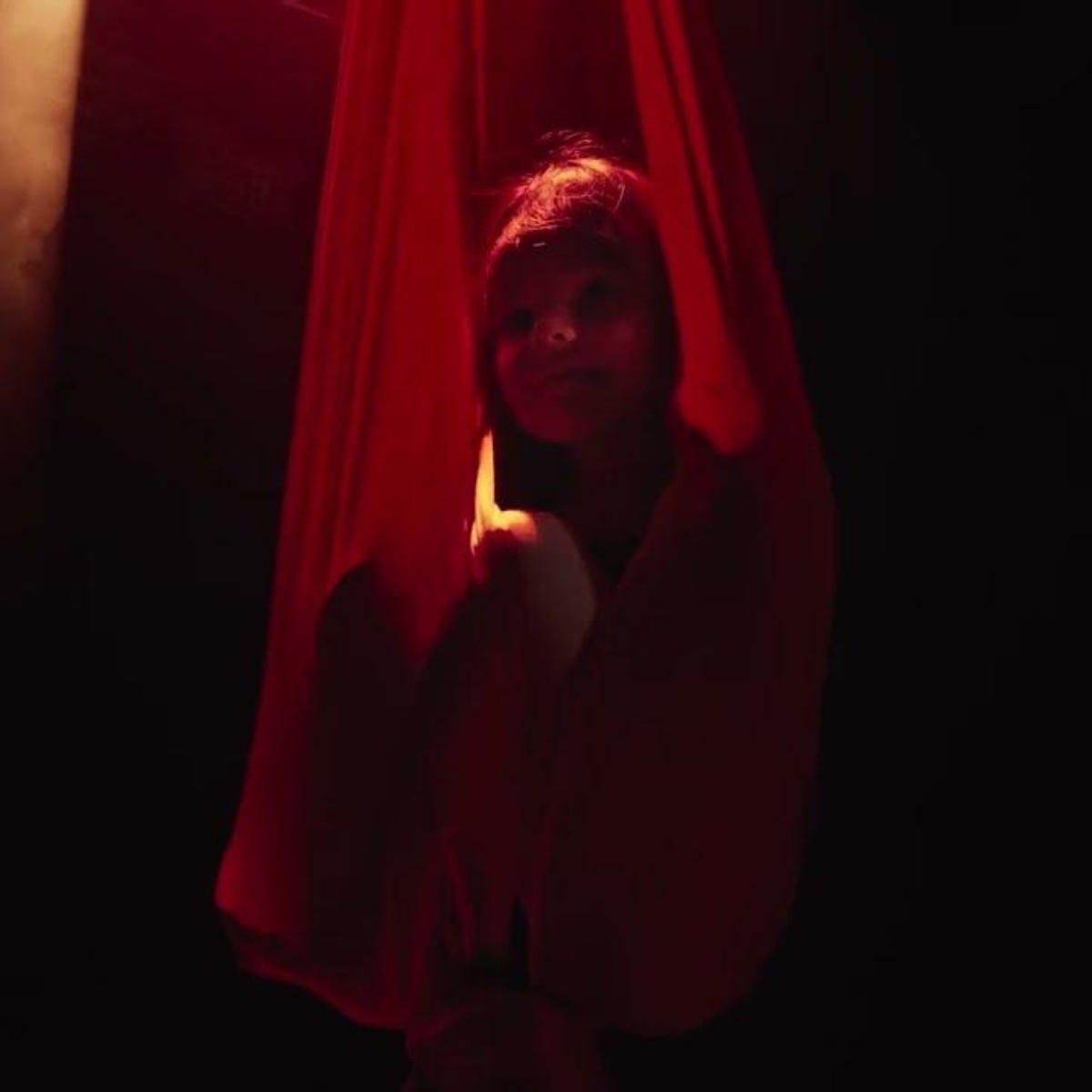 Millie Bobby Brown shared with his followers Instagram a new facet in his artistic career. The 18-year-old artist is now also directoras he made his debut with a short film.

The interpreter, who made the film with a Samsung phone, announced her new project on her Instagram profile. She there she shows the short of almost three minutes, in which she tells her own story, judging by the caption.

According to information from the Chévere portal, in addition, the also founder of the Florence By Mills brand emphasized that with the short tape she wants to send a message of female empowerment.

“Telling stories that empower women is something that has always been very important to me. Getting behind the camera to direct a movie with a strong message of positivity is a career goal,” Millie wrote on her Instagram account.

The “Enola Holmes” star thanked her brother Charlie Brown, who served as director of photography for the project, and a child actress named Honey, who played her younger self.

In the short film, Brown took the opportunity to show off his acrobatic skills hanging from some fabrics. Furthermore, in an additional post showing behind-the-scenes content, the Hollywood star spoke more deeply about the concept of the project.

Who is Millie Bobby Brown?

Millie Bobby Brown is a British actress and model. She started her acting career at a very young age when she moved to Orlando, Florida in 2011. She rose to fame for her portrayal of the role of Eleven in the TV series Netflix Stranger Things.

“The short is about how hard it is to be growing up, being a girl, and the pressure of not knowing who you should be.” In addition to ensuring that this is an opportunity to embark on the project due to the lack of female directors in the entertainment industry.