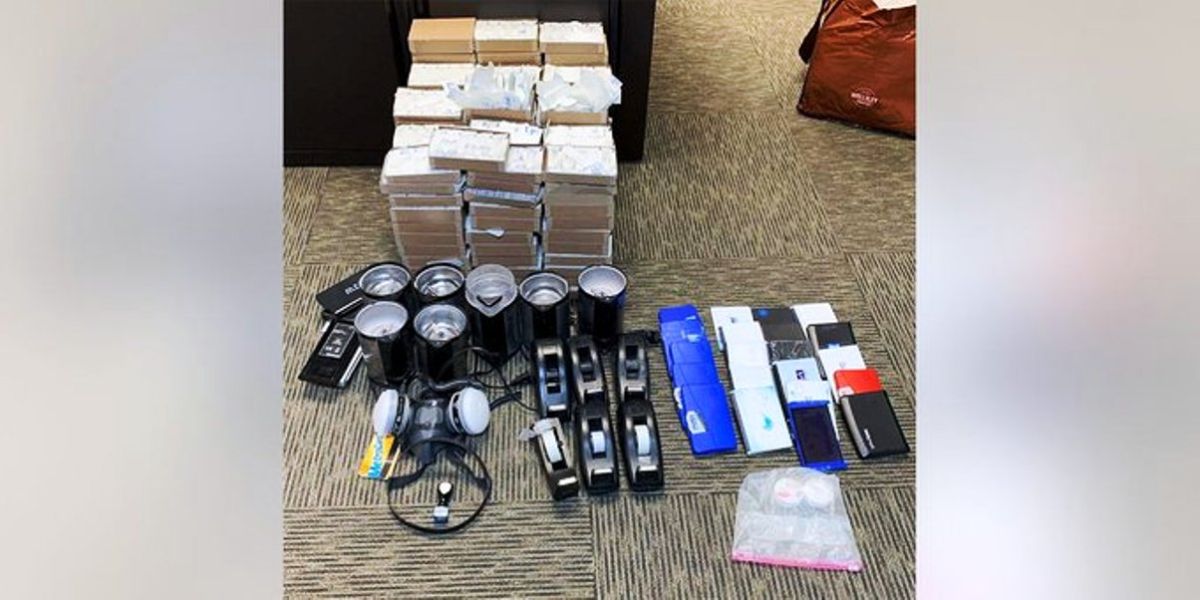 Diego Tejada Rosario and Víctor Camacho were arrested in The Bronx (NYC) by the Drug Enforcement Administration (DEA) on suspicion of packing heroin/fentanyl and large-scale distribution in New York and Massachusetts.

DEA agents seized more than 13 points worth of a mixture of heroin and fentanyl with a street value of nearly $2 million dollars. Tejada and Camacho were arrested in the Fordham Manot neighborhood following an investigation. Both 23-year-olds have been charged with criminal possession of a controlled substance and criminal use of drug paraphernalia, reported FoxNews.

Agents were surveilling an apartment at noon Tuesday on suspicion it was being used as a narcotics factory. They observed an individual, later identified as Tejada, exit the building wearing a gray backpack and walk south.

Minutes later, another person, later identified as Camacho, left the same apartment with a multicolored shopping bag and got into a taxi. Agents stopped that car around 12:45 pm and found thousands of empty clear envelopes in the bag, the DEA said.

Later, that day, the DEA obtained a search warrant and entered the apartment they had been guarding. Agents and investigators recovered more packages of drugs and other narcotics-related paraphernalia. They also found a passport from the Dominican Republic with Tejada’s photo, but with a different name.

Tejada had previously been charged with drug-related offenses in early 2020, but due to controversial bail reforms he was placed on supervised release, according to the DEA. He was indicted on an indictment in Manhattan Supreme Court on August 3, 2021, but did not show up at the next court date scheduled and a judge issued an arrest warrant last November.