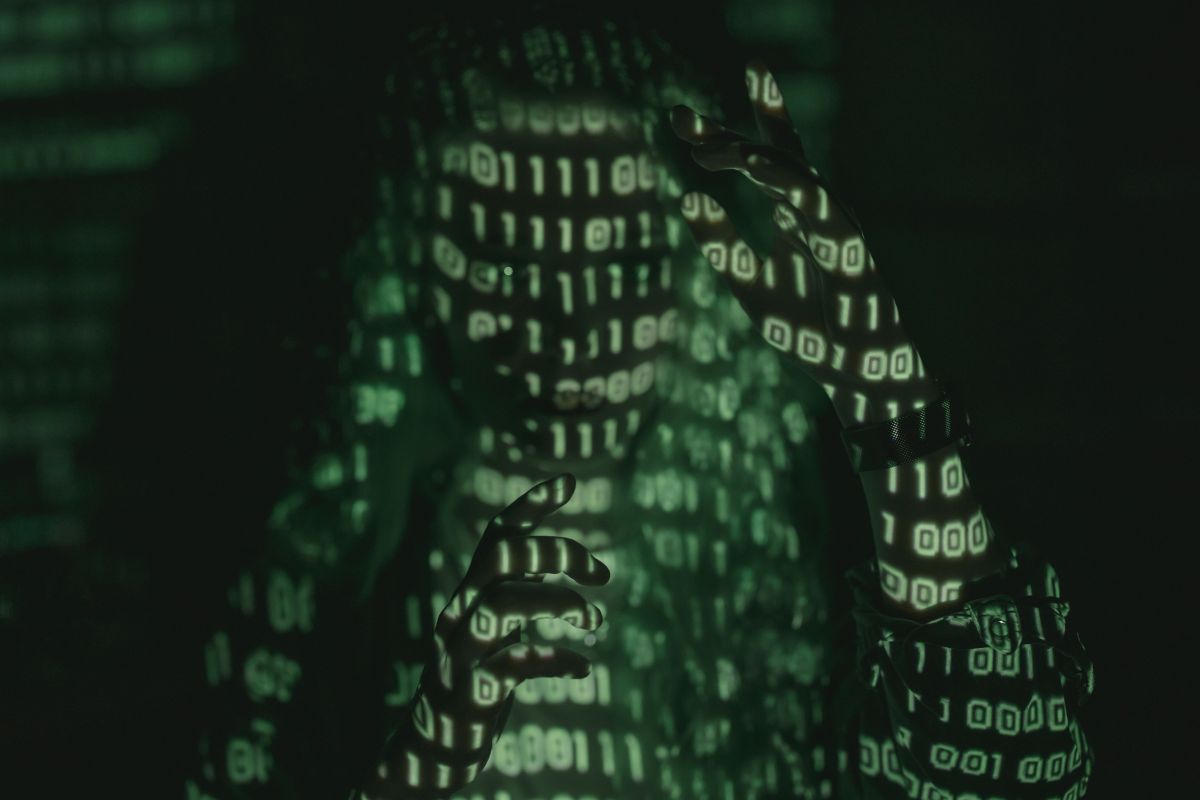 A few weeks ago millions of dollars in tokens disappeared from the Poly Network platform and although from the beginning there was precise monitoring of the course of the stolen cryptocurrencies, It seemed like the hacker wanted a bit more attention than the reward regularly offered in these cases.

After the theft, Poly Network acknowledged that it had a major failure that made its network vulnerable and dedicated itself to finding the cybercriminal, not only to recover the money back but to find out the exact failure of the platform and for this it offered him a job.

Despite this, and the fact that the hacker in question had said that he was not doing this robbery for money, Poly Network offered him a reward of $ 500,000 in reward.

But before the reward offer, the hacker had already mentioned that he just wanted to have fun and learn. In addition, on the first day of the theft, the addresses to which the files were transferred were immediately notified and the affected blockchain miners and crypto exchanges were asked to put all the tokens that come from the addresses used by the cybercriminal on a “black list”.

Some of the money was locked on the same day, but there was at least $ 200 million locked in an account that would require a password from the hacker and another from the Poly Network, so they had to work together, at the end of the day.

Poly Network began by calling the hacker “White hat”, to let him know that he trusted his “ethics,” and begged him to supply the key. At that time the “white hat” said he would do it when everyone was ready. And he declined the reward offered.

He finally said he was “Considering accepting the bounty as a bonus for public hackers if they can hack into the Poly Network.” Then the White Hat.

For its part, Poly Network said its plan was to implement a system update to make it more secure so that an attack of this size will not be repeated. And for this he waited for all the money to be returned.

What’s more put in place a bounty program so consultants and programmers can discover other security flaws and let them know.

The hacker not only received his reward but also got a great job offer to become the security advisor for the Poly Network company.. It has not yet been announced whether he will accept it.

Surely nothing obtained by the hacker between a reward and a job offer will be worth more than the money recovered by the cryptocurrency platform: more than $ 600 million, the largest amount of money ever stolen in crypto assets.