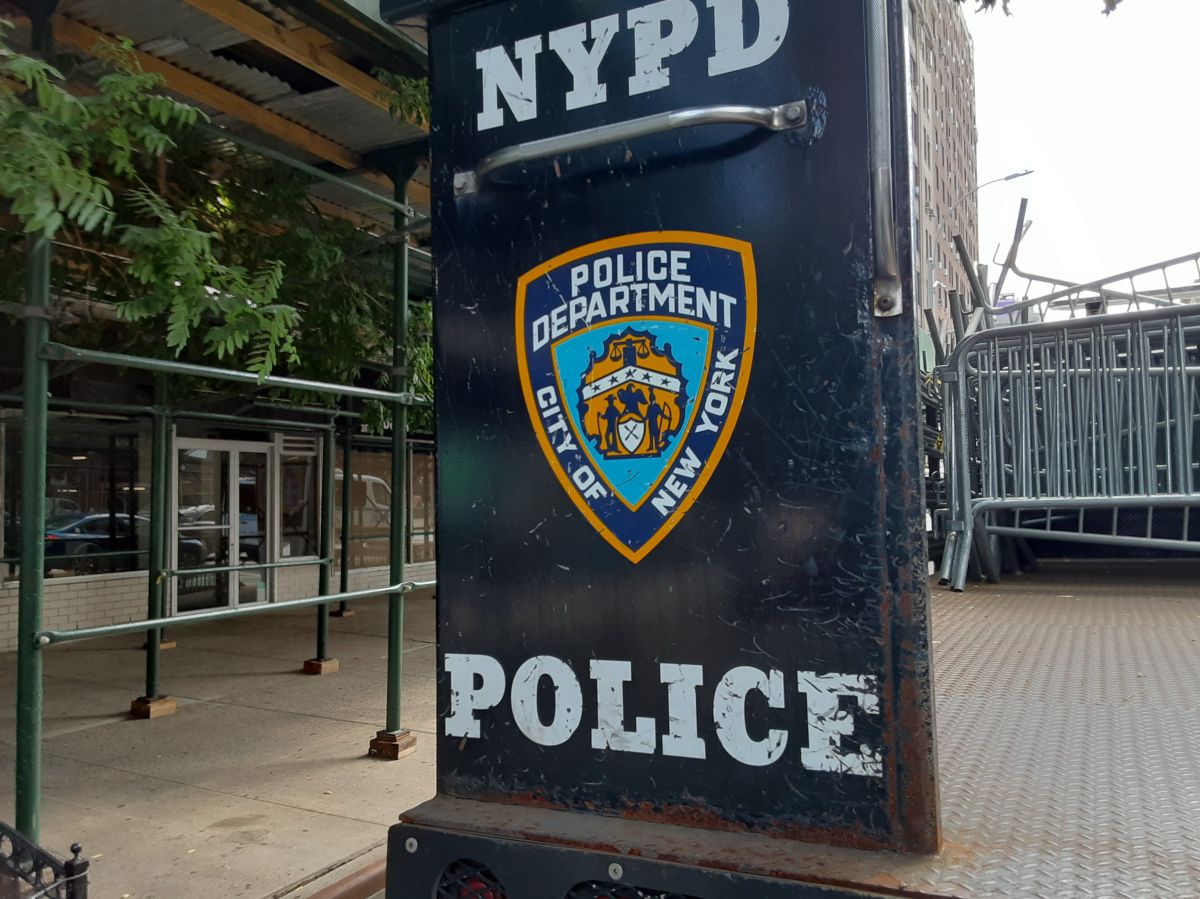 Ed Mullins, former president of the powerful union Sergeants Benevolent Association (SBA) of the NYC police, pleaded “not guilty” after turning himself in yesterday, amid accusations by the FBI of millionaire fraud against the finances of that union institution.

Mullins, 60, allegedly embezzled hundreds of thousands of union dollars to finance your “luxury lifestyle”, federal officials said yesterday. He was accused of charging the union for hundreds of personal luxury meals since 2017 and also using member dues to pay jewelry, clothing, appliances and a relative’s college.

“As alleged, Edward Mullins, the former president of the SBA, abused his position of trust and authority to finance a lavish lifestyle that was paid for by the monthly dues of thousands of hard-working NYPD sergeants,” said US Attorney for the Southern District, Damian Williams.

In all, since 2017 Mullins submitted more than $1 million in expense reports, most of which were allegedly illegal, summarized New York Post.

mullins was turned over yesterday morning to FBI officialsnearly five months after agents raided his home and union offices. Pleaded “not guilty” in Manhattan federal court Wednesday afternoon and was silent as he left the courthouse with a bail of $250,000 dollars. His movements were limited to the southern area of ​​New York State..

Federal authorities allege that Mullins filed iFalse expense reports to obtain reimbursement of union member dues through the SBA expense account. In addition to making the union pay his personal meal bill, he also allegedly inflated the cost of the receipts and pocketed the rest, the feds allege.

The scandal began on October 5, 2021, when FBI agents were seen transporting boxes of documents from Mullins’ residence in Port Washington, Long Island, and on Worth Street in Lower Manhattan. Hours later, the then controversial detective resigned under pressure as SBA leader and applied for retirement from the NYPD.

The SBA Board of Directors asked Mullins to resign as soon as it became known that he was the subject of a federal investigation into alleged misuse of union finances, which represents some 13,000 active and retired NYPD sergeants and controls a $264 million retirement fund. It is the second largest police union in NYC and the 5th nationally.

He had joined the department on Jan. 25, 1982, and assumed union leadership in 2002. He earned $133,000 in 2020, records show. mullins was a frequent critic of Mayor Bill de Blasio and of the leadership of the NYPD under his administration. Instead, was a supporter of Donald Trump and visited him at the White House in February 2020.

The Congressman Ritchie Torres — who as councilman Mullins hurled homophobic slurs in 2020 for supporting cuts in funding to the NYPD — was pleased with his downfall in the fall.