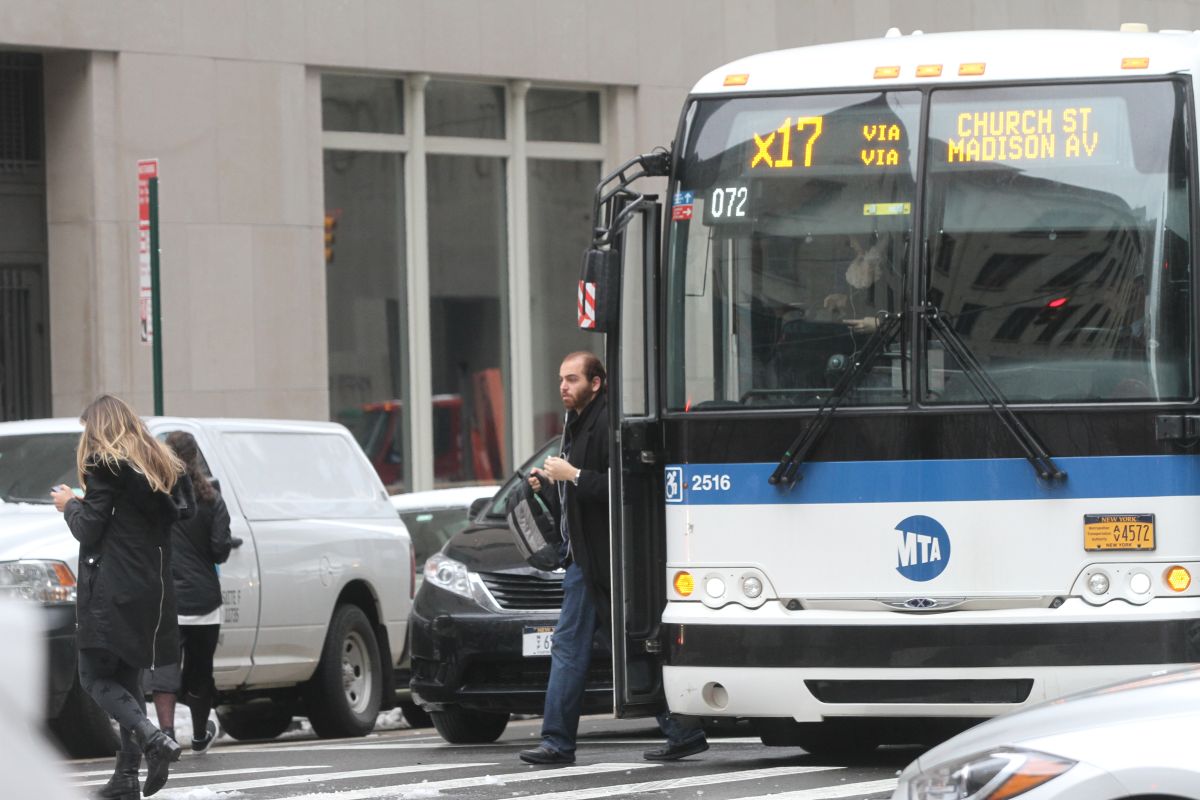 With an investment of $200 million, the MTA and the mayor of New York have joined forces to expand, improve and update mass transit systems in more than 70 metro stations.
Mayor Eric Adams and Metropolitan Transportation Authority (MTA) President and CEO Janno Lieberannounced this joint collaboration that will place an emphasis on advancing projects to make buses faster, more accessible and integrated with other transportation options.

The new improvements to the general transit system are the result of the first Transit Improvement Summit, a new quarterly effort between the City and the MTA to foster collaboration and continue to provide quality public transportation for New Yorkers and visitors, According to the authorities in a statement.

It also builds on a successful partnership between the City and the MTA to promote public safety on the subway and provide services to New Yorkers experiencing homelessness.

“This partnership is the definition of ‘getting the job done,’” said Mayor Adams. “Together with the MTA, we are providing the efficient and reliable bus network and transit system that all New Yorkers and visitors to our great city deserve. And we will work closely with communities every step of the way to take these bold and much-needed steps together.”

The new strategy will prioritize improvements to the MTA bus network, a critical transportation option for millions of New Yorkers, particularly those who live or work outside of Manhattan. The MTA and the New York City Department of Transportation (NYCDOT) will complete 150 miles of dedicated bus lanes and dedicated busways over the next four years, beginning with 20 miles in 2022 in corridors , which have a total daily ridership of approximately 327,000 passengers, larger than the city of Cincinnati.

Some of the roads that will have new routes are:

bicycle mobility
The MTA and NYCDOT will also prioritize bicycle, micromobility, and pedestrian access to public transportation with improvements to bicycle infrastructure, additional parking, and the location of shared micromobility systems near subway stations and major bus stops. The MTA will also ensure that sidewalk pedestrian ramps impacted by capital projects are replaced with accessible sidewalk ramps built to modern accessibility standards. This work will be formalized in the MTA Strategic Action Plan published in late 2022.