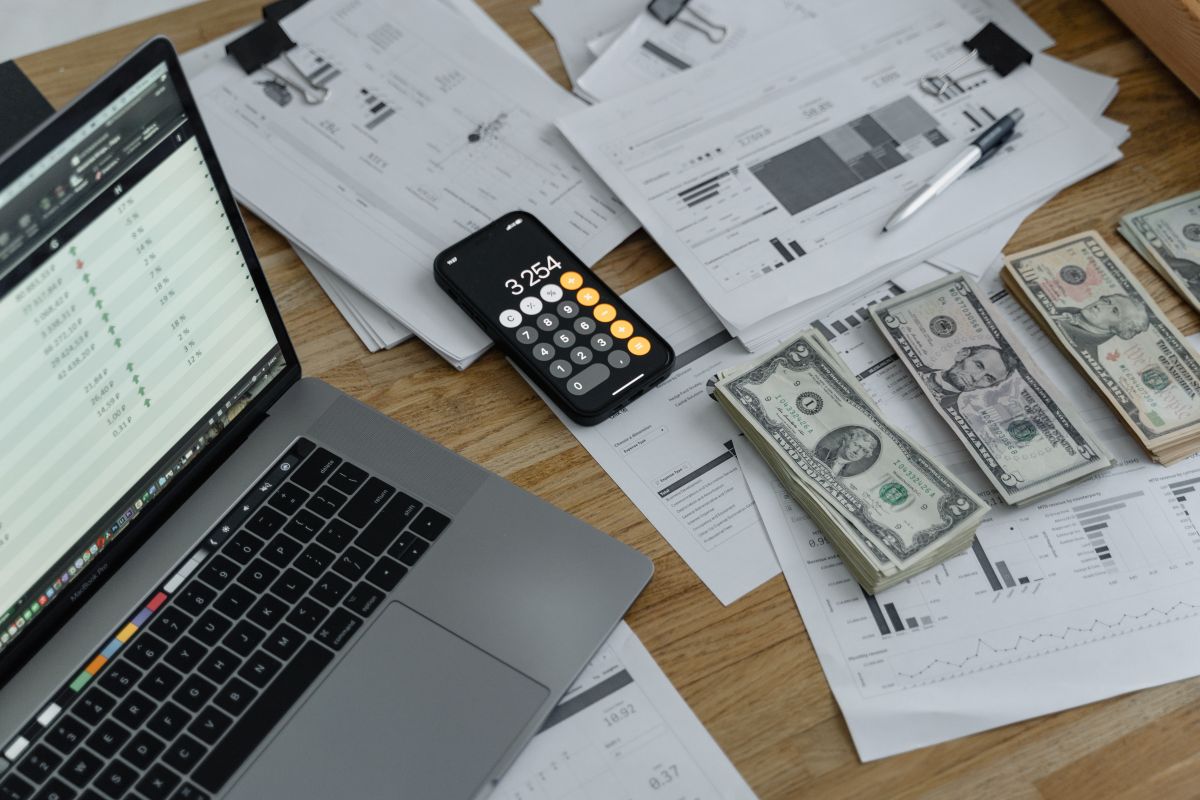 A survey by Ramsey Solutions, the company of personal finance specialist Dave Ramsey, conducted the largest survey of millionaires, with the participation of 10,000 people who have reached the million dollar mark, Forbes published.

The National Millionaires Study was conducted to learn what determined their financial success and was conducted nationwide in the United States, from November 17, 2017 to January 31, 2018.

The research revealed a dramatic difference between how Americans believe wealthy people obtain their wealth and what they actually do to achieve it.

People who have reached the million dollar mark did so through the constant investment, avoiding debt at all costs and spending wisely. They didn’t do it by winning the lottery, or with six-figure income, and only a very few came with the help of an inheritance.

Here are some eye-opening facts for financial success:

– 8 out of 10 millionaires invested in the 401 (k) plan of their companies, and that simple step was the key to their financial success.

– 3 out of 4 respondents also invested outside of their companies’ plans, not in reckless investments of betting everything on a single action, more well thought out and advised.

– Millionaires did this by consistently saving over time. They worked, saved and invested during an average of 28 years before hitting the million dollar mark and most did so when they turned 49 years old.

– 3 out of 4 millionaires (75%), assured that regular and constant investment for a long time was the reason for their success.

– 94% of the people consulted said that they live on less than they earn.

– Almost 75% of millionaires have never had a balance on their credit cards in their life, they spend $ 200 or less a month in restaurants and 93% use coupons when making purchases.

– 79% did not receive any inheritance. Only 1 in 5 (21%) received one and only 3% obtained an inheritance greater than a million dollars.

– 8 out of 10 millionaires come from low- or middle-income families and only 2% come from a wealthy family.

– Of those surveyed, only 15% held senior leadership positions, such as vice president or executive positions.

– 93% of those consulted revealed that they obtained their wealth because they worked hard, not because of high salaries.

– Only 31% reached a median of $ 100,000 a year throughout their careers and a third never made six figures in any year of their career.

– The 5 professions from which the most millionaires have graduated are engineering, certified public accounting, teaching, management and law.

– 62% graduated from public schools, while only 8% attended a prestigious private school.

The world’s most expensive babysitters train at London’s Norland College – they can charge up to $ 170,000 annually