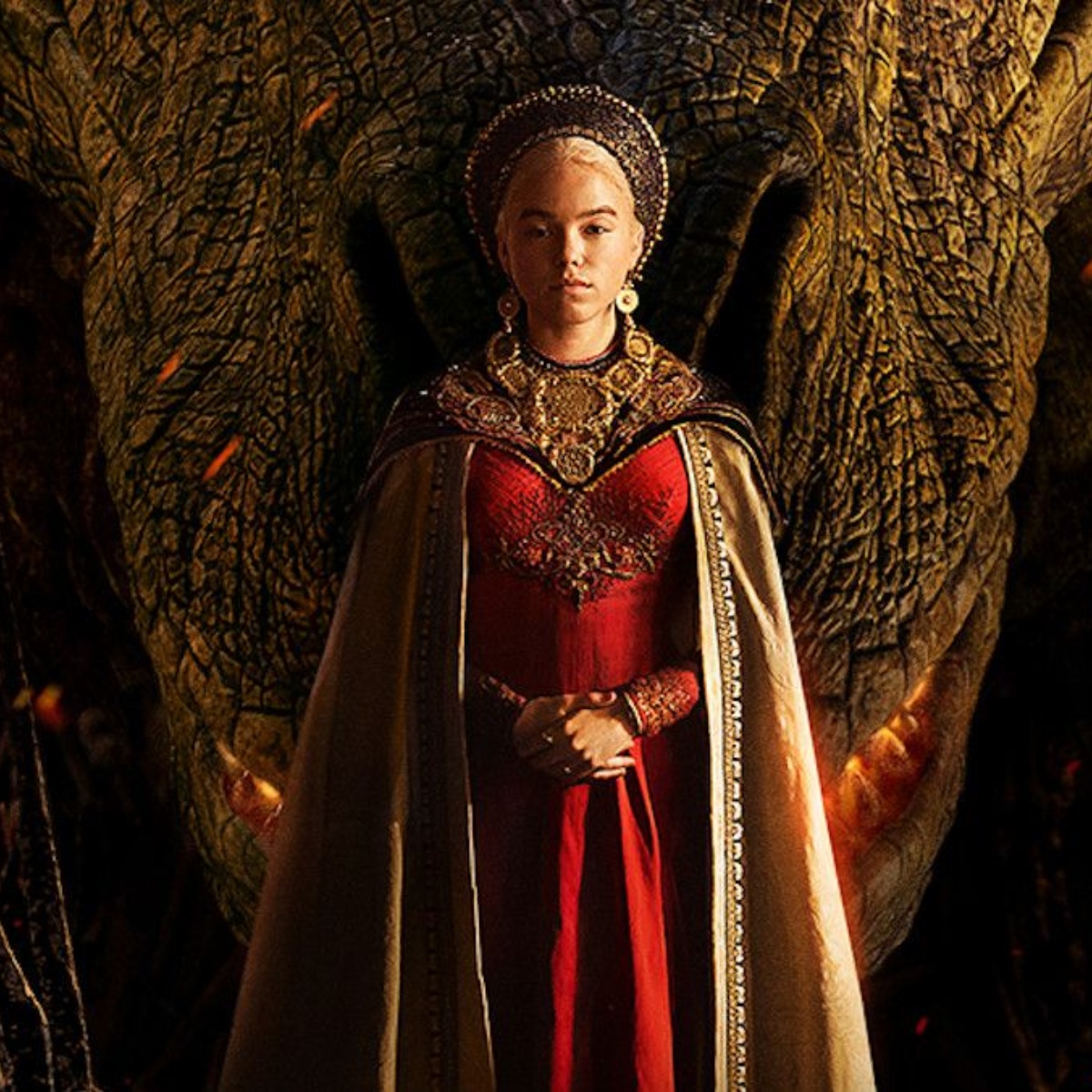 The cast of House of the Dragon continues with the promotion of the series in various media, and now it has been MTV UK’s turn to interview them. However, no one expected actor Fabien Frankel to reveal the unusual habit that Milly Alcock had during filming.

According to Fabien Frankel, who plays Ser Criston Cole in the series, the young actress covered her face with her shirt and leaned back in her chair to fall asleep on set without caring about what was happening around her. When discovered, she would quickly get up and say “Dracarys,” a famous word from the original series.

This amusing anecdote makes us think that the cast of House of the Dragon managed to forge a good relationship on the set. However, this pleasant atmosphere will likely change when some characters eventually exchange in the second season.

Milly Alcock, the star of House of the Dragon

There is no denying that Milly Alcock has become the star revelation of the Game of Thrones universe thanks to her interpretation of the young version of Rhaenyra Targaryen in House of the Dragon, which premiered last August 22 on HBO and the HBO Max platform.

However, you should know that the 22-year-old has been able to stand out for her talent in various television productions in her native Australia since 2014. Now, she is gaining international fame and recognition by being part of the prequel to the series created by George R.R Martin, which has been a resounding success in terms of ratings.

Where can you see The House of the Dragon?

As previously mentioned by American Post News, House of the Dragon can be seen exclusively on HBO channels and the HBO Max platform. As a curious fact, the company has released the first episode for free to bring the spin-off series to new audiences and gain subscribers.