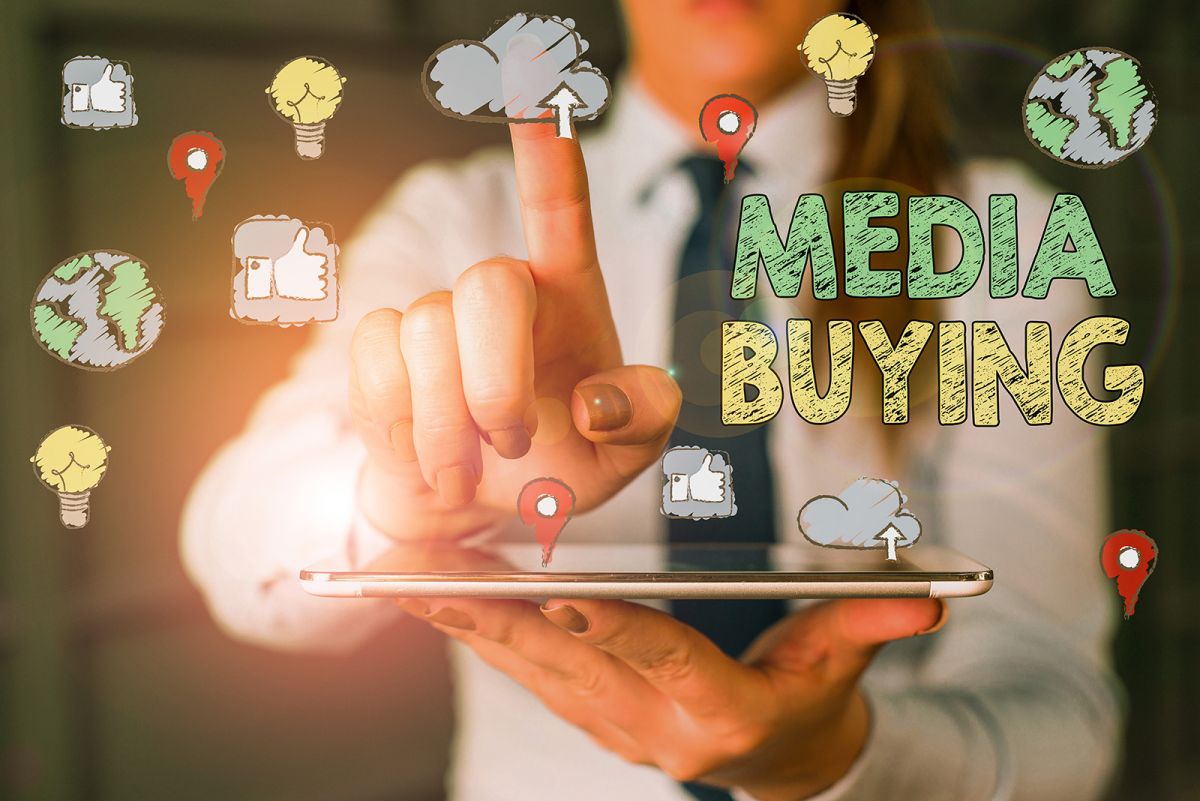 The Hispanic community in the United States is close to 20% of the population and already has a purchasing power of $ 1.9 billion dollars. However, the advertising market only dedicates 6% of its total budget to it.according to the Hispanic Marketing Council. It is necessary that inclusion projects arise that try to compensate for this injustice towards the Hispanic market.

Therefore, a global agency such as Mindshare, part of the WPP group, has just launched a private marketplace (known as PMP) focused on capturing ad spend for Hispanic media and creators. This PMP already has 20 media companies in the United States. [Impremedia, empresa que publica La Opinión es una de ellas]. And the first brand to participate has been Espolòn Tequila.

“The philosophy behind Inclusion PMPs is about being intentional media: being more thoughtful and responsible with the way brands invest their money in media, because we know that those investments can and do have an impact not only on your business goals. , but also in society in general ”, he explains Rachel Lowenstein, Global Managing Director, Inclusion Innovation, Mindshare.

“That philosophy that business choices have a social impact is a driving force behind our agency’s belief in good growth,” he adds.

“We believe that intentional investment in the media is a necessity in the commitments that brands are making with Innovation and Development, responsibility and social justice. But it also means long-term growth for brands with diverse audiences that are the foundation of their growth plans, ”says Lowenstein.

Question: Why is it important now to create a Latino PMP?

Allison Wolf: After successfully launching the LGBTQ PMP and the Black Community PMP in 2020, we have now launched the PMP LatinX, the third installment in our Inclusion PMP series. The goal of PMPs is to support marginalized groups by targeting advertising spend to media companies within these communities.
This initiative is also a good example of Mindshare’s “Good Growth” vision. Rather than short-term or sudden growth, we focus on driving long-lasting, diversified and more sustainable growth over time because it aligns our clients’ business ambitions with the opinions and values ​​of their consumers. Our Inclusion PMPs do exactly that, driving a positive impact both for our clients’ businesses and for society at large.

Question: How was this initiative received by Hispanic media publishers?

We have received very good feedback from the media companies we are working with at PMP Latinx. We found that many of the publishers who participated in this project were excited to learn that advertisers wanted to be more deliberate with their ad spend and support the Hispanic and Latinx communities.
Additionally, the media was a vital asset to us when we created the first campaign for the PMP Latinx. We spoke with them about creative best practices, key cultural insights, and guidance on how to communicate effectively with their audiences. Being able to consult with these editors highlighted the importance of diversity in the workplace and the benefits of working with Hispanic and Latino owned media.

Question: How many media are you working with?

PMP Latinx has 20 media companies in the US that cover content in English and Spanish. And several of them have numerous posts in their group. Some we are working with include Canela Media, Impremedia, Mundo Hispánico, Estrella and more.

Question: Do advertisers understand the need for an inclusion platform like this?

We found that many advertisers are often aware of the importance of inclusion and want to be better at driving more inclusive marketing, but are not sure exactly how to do it. Inclusion PMPs have offered advertisers an easy and straightforward solution to support marginalized groups. Inclusion PMPs give brands a practical and deliberate way to prioritize inclusion by simply being more deliberate with how they use their advertising budgets.

Question: Could you share some of the brands that are already participating?

Espolòn Tequila (part of Campari Group) is our launch brand for PMP LatinX. We think that this would be the perfect brand for the launch since its brand is closely linked to Mexican culture. As Bernadette Knight mentions in the press release, Espolòn Tequila is not only produced in Mexico, but the brand and the product are, at heart, a tribute to Mexican history and culture. As we expand in 2022, we will also look to bring other brands into this PMP.

Campari Group also owns SKYY Vodka, and SKYY Vodka was the launch partner when Mindshare launched the LGBTQ PMP in 2020, the first in Mindshare’s Inclusion PMP series. Since then, we have run a number of campaigns through the Inclusion PMP series and we have others in progress. This includes customers like Kimberly-Clark, Tyson Foods, and more.

Question: The Latino population is very diverse in terms of origins, cultures, etc. It is also accessible in two languages. Is that a challenge?

One of the biggest challenges we faced in developing the Latinx PMP was deciding how to best communicate with consumers, but that challenge was also a great opportunity. The Hispanic and LatinX community is a large audience with many differences. It was important for us to have creativity that reached the community in general, both in English and Spanish, without using stereotypes that generalized the group.