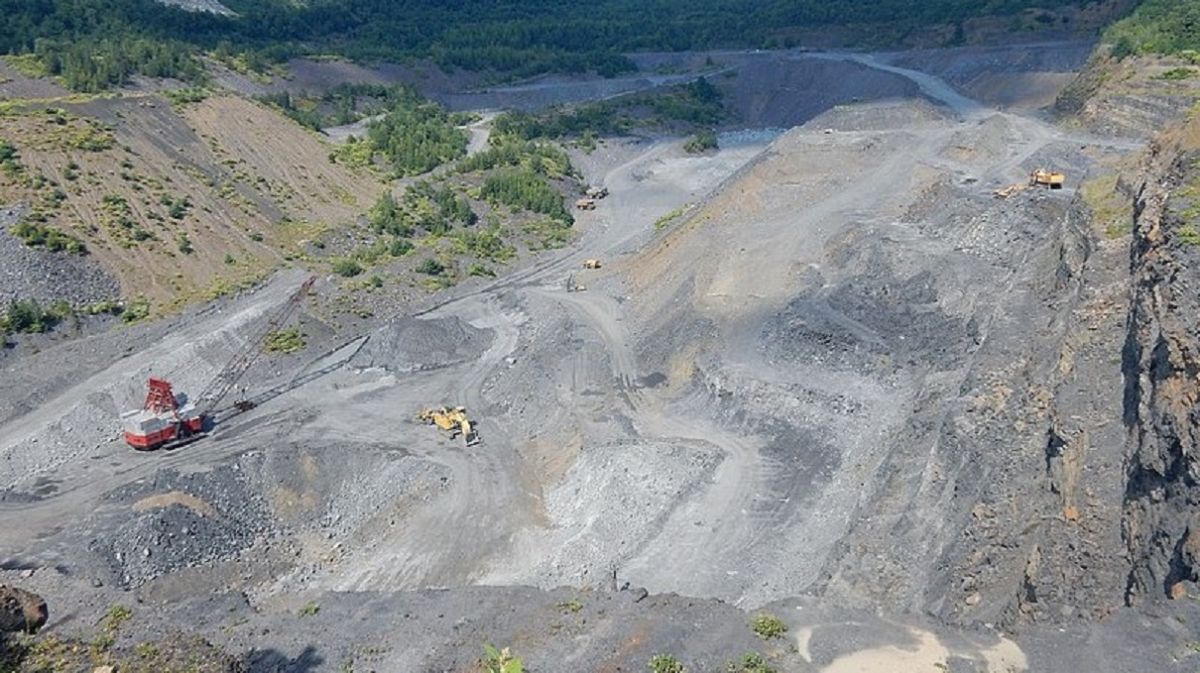 The Pennsylvania Department of Environmental Protection (DEP) confirmed the death of a man who was trapped in a mine in Fayette County after a roof collapse where he was working.

Lauren Fraley, a spokeswoman for the Pennsylvania environmental agency, said in a statement that authorities believe that part of the roof of the mine fell on the equipment where the miner worked, causing him to be seriously injured until his death.

DEP received a report of a roof collapse that left a miner trapped in a mine, located just north of the state line with West Virginia Friday afternoon, the statement said, adding that the mine operator reported the incident within the required 15 minutes.

“Company teams and DEP’s mine rescue team and mine rescue team worked to remove loose rocks to reach the equipment and move it under a solid, supported area of ​​the roof to finally get the individual out,” the statement noted. “The miner did not respond, and the crews were unable to assess his condition.”

Both the DEP rescue team and the Smithfield Voluntary Fire Department removed the miner from the mine after 11:00 pm, and he was pronounced dead at the scene. The identity of the deceased will not be identified by DEP.

“On behalf of the (Tom) Wolf Administration, DEP and the Pennsylvania Emergency Management Agency, our thoughts are with the individual’s family, and we express our sincere condolences on their loss,” the statement said.

For his part, Jeff Eller, spokesperson for Arosa, the company that owns the mine, expressed feeling deeply saddened to confirm that a fatal death has occurred because of an accident at the mine.

“We extend our deepest condolences to the family and friends of the employee,” said Eller, noting that the company is cooperating with the authorities investigating the cause of the accident.

Investigations into the collapse are being conducted by DEP and the Mine Safety and Health Administration, and will include securing the accident site, interviews with mine personnel, and underground observations, the statement from Fraley said.

“DEP will issue a preliminary action report with general findings and a final report with its complete determination of the cause and possible corrective measures required from the mine operator to guarantee that these types of situations do not reoccur,” the statement said.

• One of the seven miners trapped in Coahuila, Mexico, found dead after flood
• 10 years of the 33 miners in Chile: “August 5 arrives and everyone asks, before nobody remembers”
• Relatives of miners buried in Pasta de Conchos to AMLO: “we want their bodies”