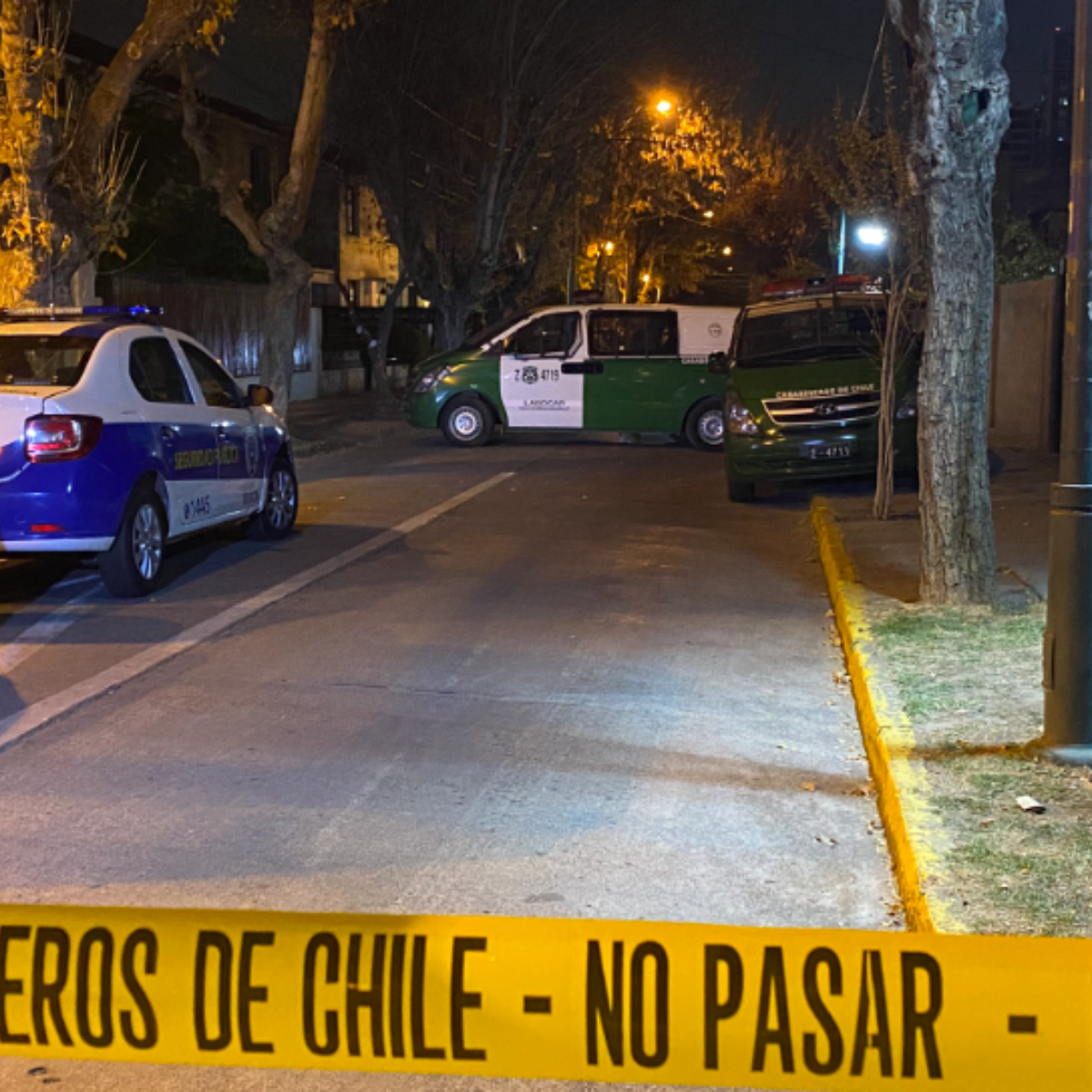 the house of the Chilean Minister of DefenseMaya Fernández, was assaulted, while one of President Gabriel Boric’s escorts received a Shooting in the arm after the official car was stolen, authorities confirmed this Saturday.

Chile is experiencing “the worst moment in terms of security since the return to democracy,” the undersecretary of Crime Prevention, Eduardo Vergara, due to the increase in both the number and the seriousness of crimes.

Fernandez, granddaughter of Salvador Allende, the former socialist president overthrown by the dictatorship of Augusto Pinochet (1973-1990), was not at home in the Ñuñoa neighborhood at the time of the assault on Friday night, but the criminals beat her son and threatened her husband.

“There was a robbery in the building of the Minister of Defense, where her husband and one of her children were. As a result of this crime, unknown individuals stole species and also a vehicle,” Police General Jean Camus.

��ALERT�� Minister of defense suffers violent robbery in her home. Her husband and her children were in her home, who were intimidated and handcuffed by the antisocials.

Carabineros is carrying out expert reports and with the support of the PDI@T13 pic.twitter.com/kUbatfgJze

On the same night, one of the bodyguards who works in President Boric’s security team was robbed and shot in the arm when he was approached by a group of people while he was inside one of the official vehicles of the Presidency.

The escort, a Carabineros police sergeant, was alone in the vehicle in the San Miguel neighborhood, in southern Santiago, returning to the presidential palace of La Moneda to leave the car.

The criminals They boarded him and took him to a town in the north of the city. They attacked him and shot him, then abandoned him in the street and fled aboard the vehicle.

“We must redouble our commitment to the safety and increaselevels of efficiency to deal with crimes in Chile,” said Undersecretary Vergara this Saturday.

“We have committed concrete actions to go after organized crime,” which is believed to be behind the increase in crime, he said for his part. Manuel Monsalve, Deputy Minister of the Interior and Security, alluding to the cooperation between the militarized Carabineros police and the civilian Investigations.

The Sodexo 2021 Quality of Life Index measures this factor in three dimensions: commitment to work, to the company, and to management. Despite the situation we are experiencing as a country, more than 70% of Chileans feel committed or very committed to their work.