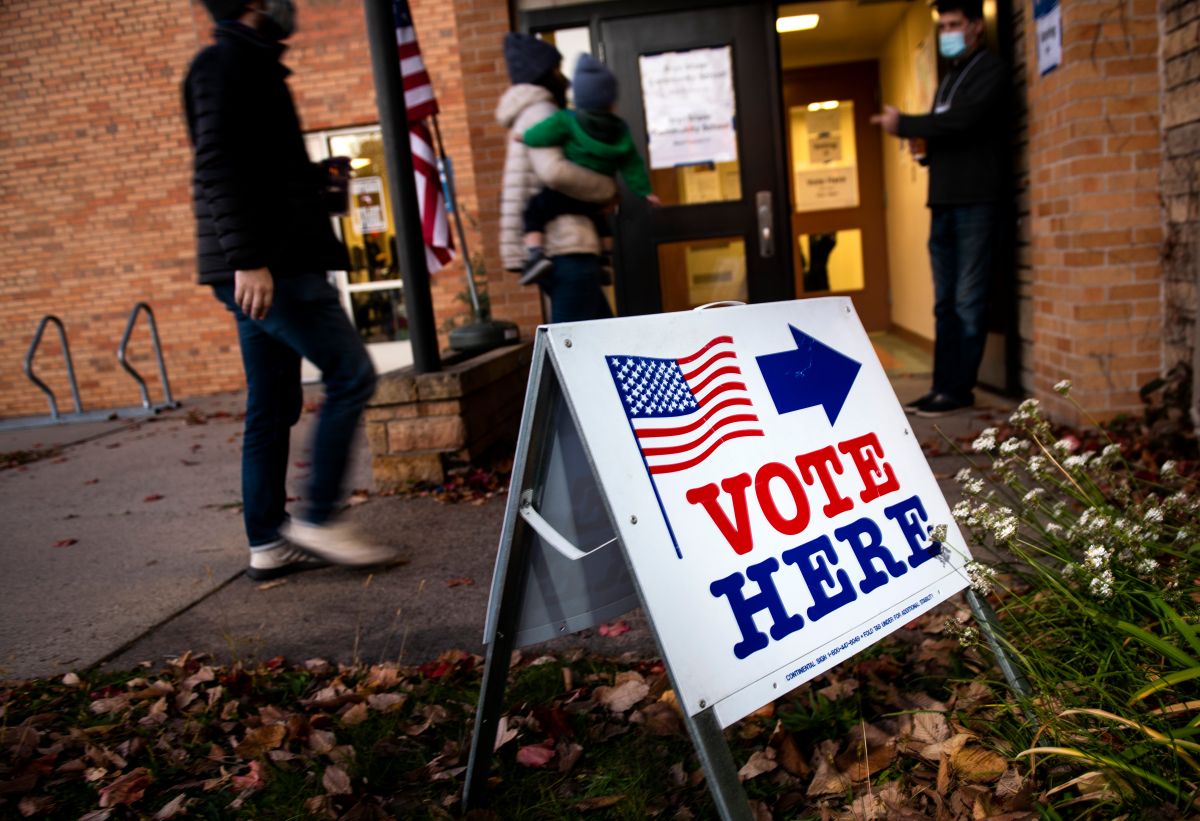 Voters in Minneapolis have flatly rejected a proposal to reinvent the police in their city, 17 months after the murder of George floyd at the hands of the police it would provoke mass protests and calls for change, according to NPR.

Approximately 57% of voters rejected a ballot question that would have eliminated the Minneapolis Police Department of city statutes, replacing it with a “public health oriented” Department of Public Safety.

At the national level, the vote was seen as a test of the political move to “defund” the traditional police, as it collided with concerns about the rise in violent crime.

The “underfunding” movement, which called for the reduction of police budgets and the transfer of money to other social purposes, gained ground in the summer of 2020.

A few days after George Floyd’s murder, most of the Minneapolis city council members showed up at a “underfunding” rally.

But as violent crime increased nationally, and in Minneapolis, some of those same local politicians walked away from the idea. In 2021, the “Yes” campaign, supported by national center-left groups like the ACLU and MoveOn.org, also distanced itself from the “police underfunding” label.

Other groups opposed the measure, arguing that it would negatively impact communities already battered by violence, especially now that homicides in the city set records not seen since the 1990s.

Two nationwide progressive Democrats, the legislator Ilhan Omar and the Minnesota attorney general Keith Ellison, they supported the proposal; while other centrist Democrats, like one of the state senators, Amy klobuchar, they rejected it.

Floyd lost his life on May 25, 2020 when four officers tried to arrest him for having used a counterfeit bill to pay at a store in Minneapolis. During his arrest, white police officer Derek Chavin pinned him to the ground for more than nine minutes by pressing his knee against his neck until he stopped breathing.

Floyd’s death sparked the largest anti-racism protests in America since the assassination of Martin Luther King Jr in the late 1960s.

Frey still does not have the votes to determine if he is the winner of the election in Minneapolis, late Tuesday night, with 133 of 136 precincts reporting, he has 43% of the votes counted in his favor.

Nezhad, a community organizer, falls behind with 21% and Knuth, a former state legislator, with 18% of the round. A candidate needs at least 50% of the votes to win.