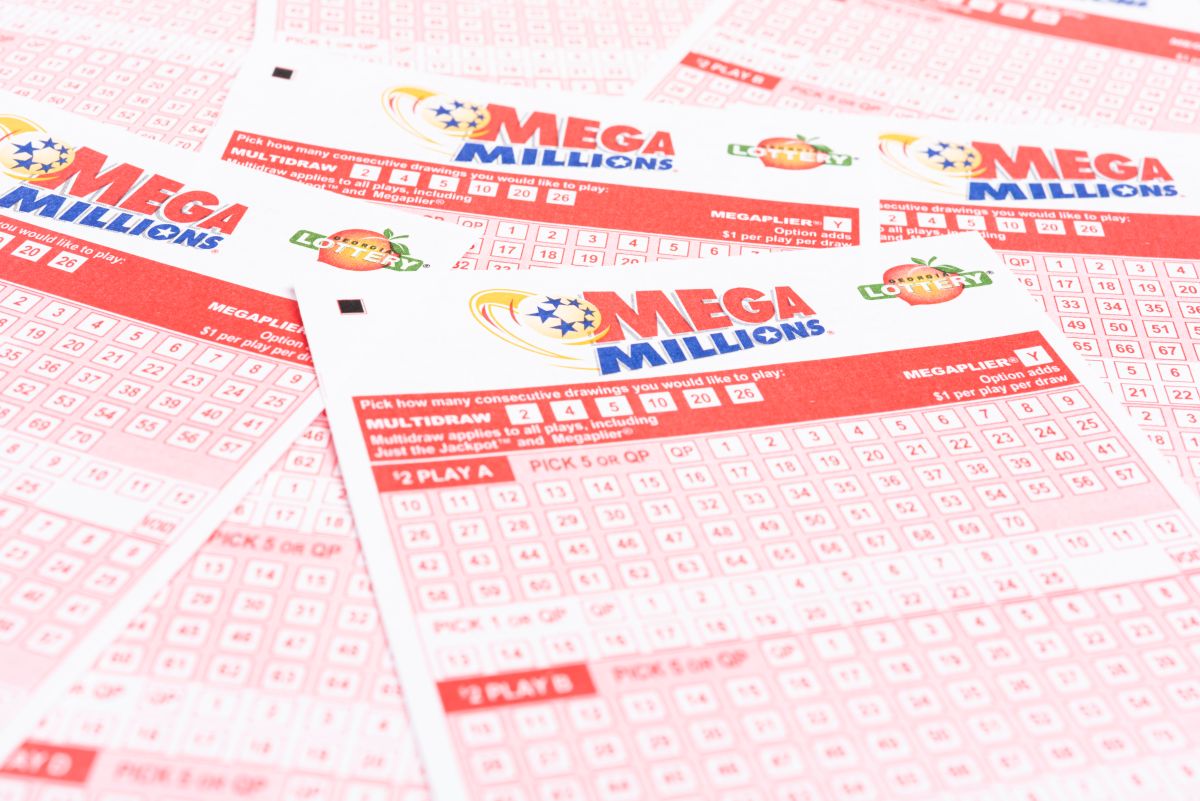 A man won a grand prize of $1 million dollars in the Mega Millions drawing. The player purchased a ticket for the drawing on July 3, and that was the first time he had purchased one to play Mega Millions.

The reason he was convinced to participate was that $1.3 billion dollars were at stake that day, so he decided to try his luck. The man bought two tickets at the Holiday Stationstore in the town of Forest Lake, Minnesota.

After reviewing your ticket on the Saturday after the draw, realized that he had matched all but one of the numbers, earning him a $1 million prize.

When asked if he had already thought about what he would like to do with the prize money, the winner replied, “Not a bit!” We still don’t believe it’s real, so we can’t spend what we don’t have yet. We have children and grandchildren, so we will definitely do something fun!”

The Holiday Station Stationstore that sold the winning ticket is located at 1208 W. Broadway Ave. in Forest Lake. The venue earned a $5,000 bonus for selling the $1 million ticket..

The other $1 million Mega Millions winning ticket sold in Minnesota on July 29 was purchased at Casey’s General Store at 7295 University Ave. NE in the city of Fridley.

In the case of this ticket, the cattle have not been presented for payment. It should be noted that winners have one year from the draw date to claim their prizes.

You may also like:
– 8 special tips for immigrants in case of winning the lottery
– Mega Millions, Powerball: Phone apps that help you win the lottery
– North Carolina man wins $100,000 in lottery while celebrating his wedding anniversary
– He won $1.4 million in the lottery thanks to following advice from his mother
– Lottery player reveals how he won 20 times in the same week