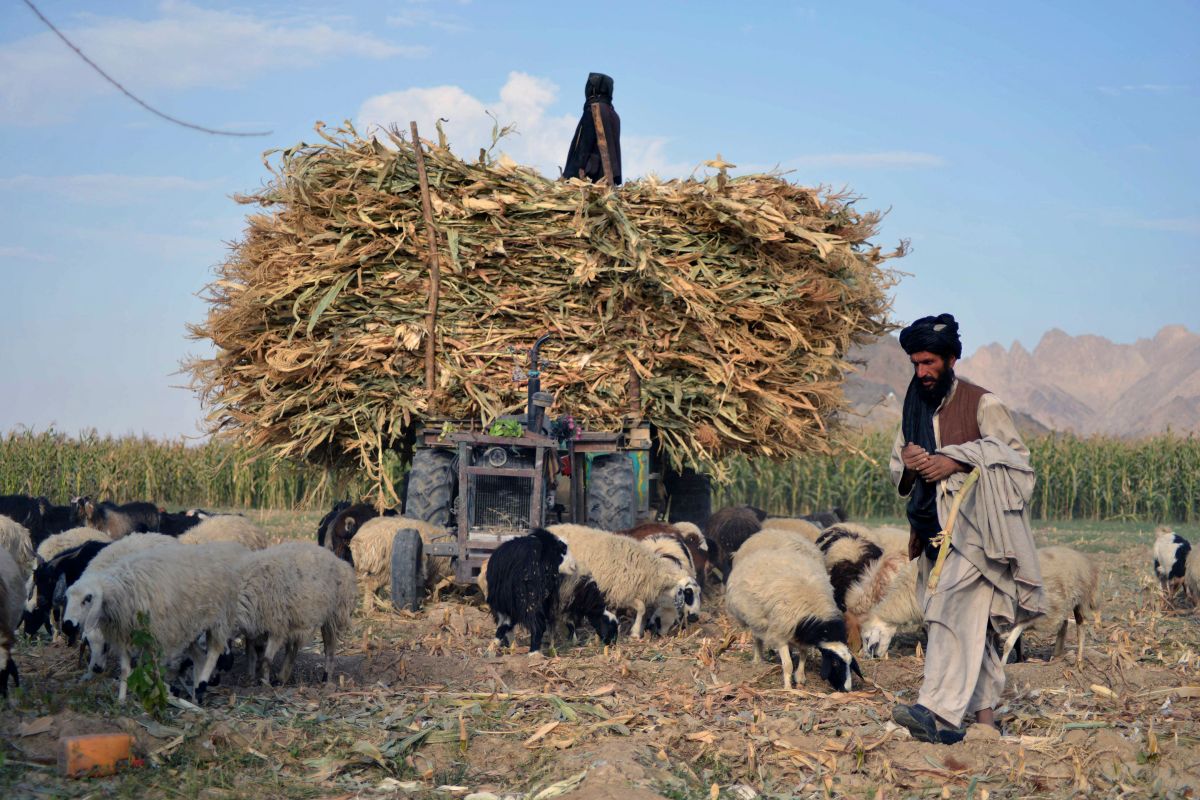 Caroline Clarin works to remove from Afghanistan a group of farmers who risked their lives working the fields in the midst of war, motivated by the simple belief that an apple tree could change the world.

This group was called by American soldiers “Caroline’s types”.

During the war, these 12 men created a deep bond with their boss, the woman who for two years was Advisor to the United States Department of Agriculture in Afghanistan.

She now lives on a Minnesota farm with her wife. From there, with her retirement funds alone, she is trying to get them out of Afghanistan, fearing they will be executed despite the Taliban‘s promise not to go after those who have helped the United States.

The 55-year-old woman has managed to remove five of them with their families from Afghanistan since 2017. Her wife, Sheril Raymond, is in charge of give them a hand to rebuild their lives in U.S.A.

She takes responsibility for tasks such as enrolling children in schools, helping them find the services they need, such as doctors, English classes, or car insurance. She has also been in charge of obtaining financial assistance for them as immigrants.