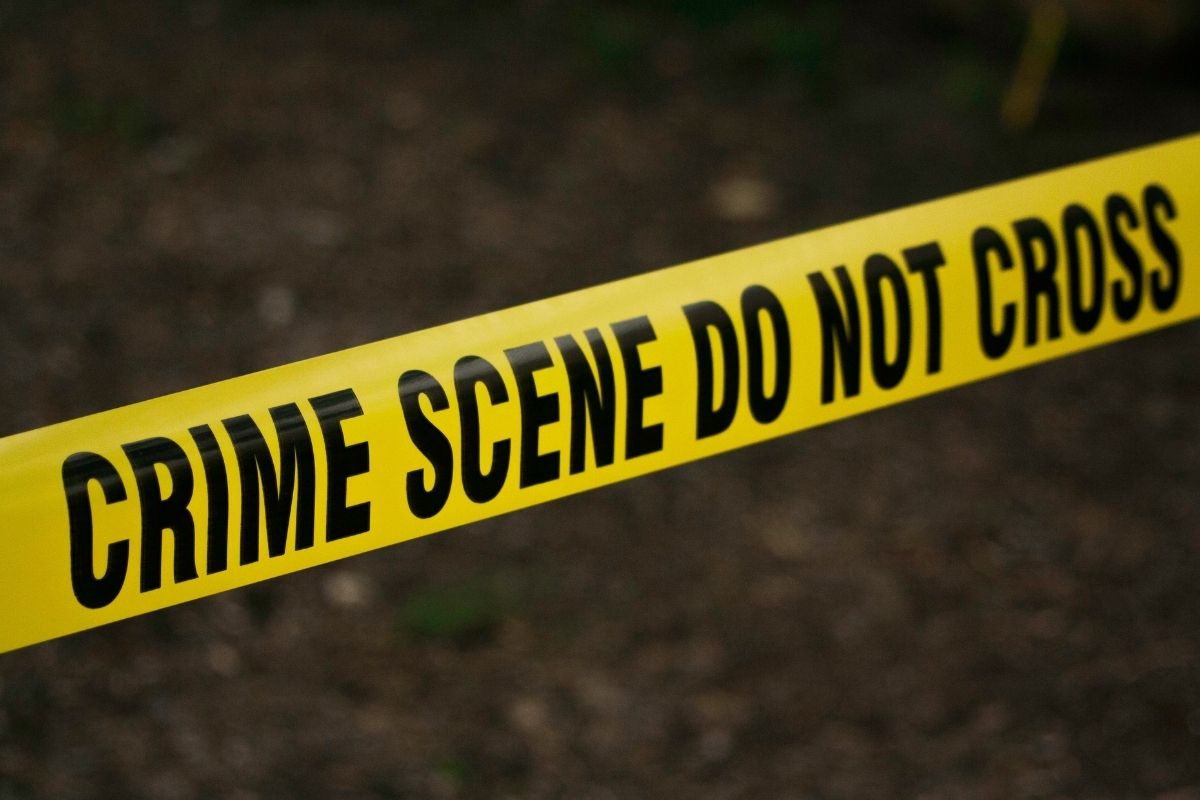 The 14-year-old minor who died from a fatal shot When the Los Angeles police opened fire on a suspect in a clothing store, she was identified as Valentina Orellana-Peralta, the Los Angeles County Coroner’s Office reported.

Thursday morning a bullet fired by the police that was targeting the suspect, reached the minor from Chile while she was in a store dressing room.

According to online records from the Los Angeles County Coroner, autopsies were completed on both the suspect, Daniel Elena López, 24 years old, as well as the youngest of 14 years and both died from a gunshot wound to the chest.

A police source confirmed to the Los Angeles Times that Valentina died. She was with her mom in the dressing room, measuring herself quinceanera dresses, when she was hit by the bullet that went through the wall and died at the scene.

The minor’s death was described as “tragic and devastating” by LAPD chief Michel Moore, who promised a full and transparent investigation. In addition, he promised that Monday he will make public the calls to 911, the images of the body camera and other videos of the event.

“I deeply regret the loss of this young woman’s life and I know that no words can ease the unimaginable pain of the family,” added Moore.

The California Department of Justice is also investigating the shooting.

Shooting at the Burlington store in North Hollywood has caused a stir, and critics point to a pattern of LAPD agents rushing to draw their weapons.

According to the Times, LAPD officers shot at least 37 people in 2021, at least 17 of them fatally.

These figures represent a dramatic increase over the previous two years: 27 people were shot and 7 killed by Los Angeles agents in 2020, while 26 people were shot, 12 of them killed, in 2019.