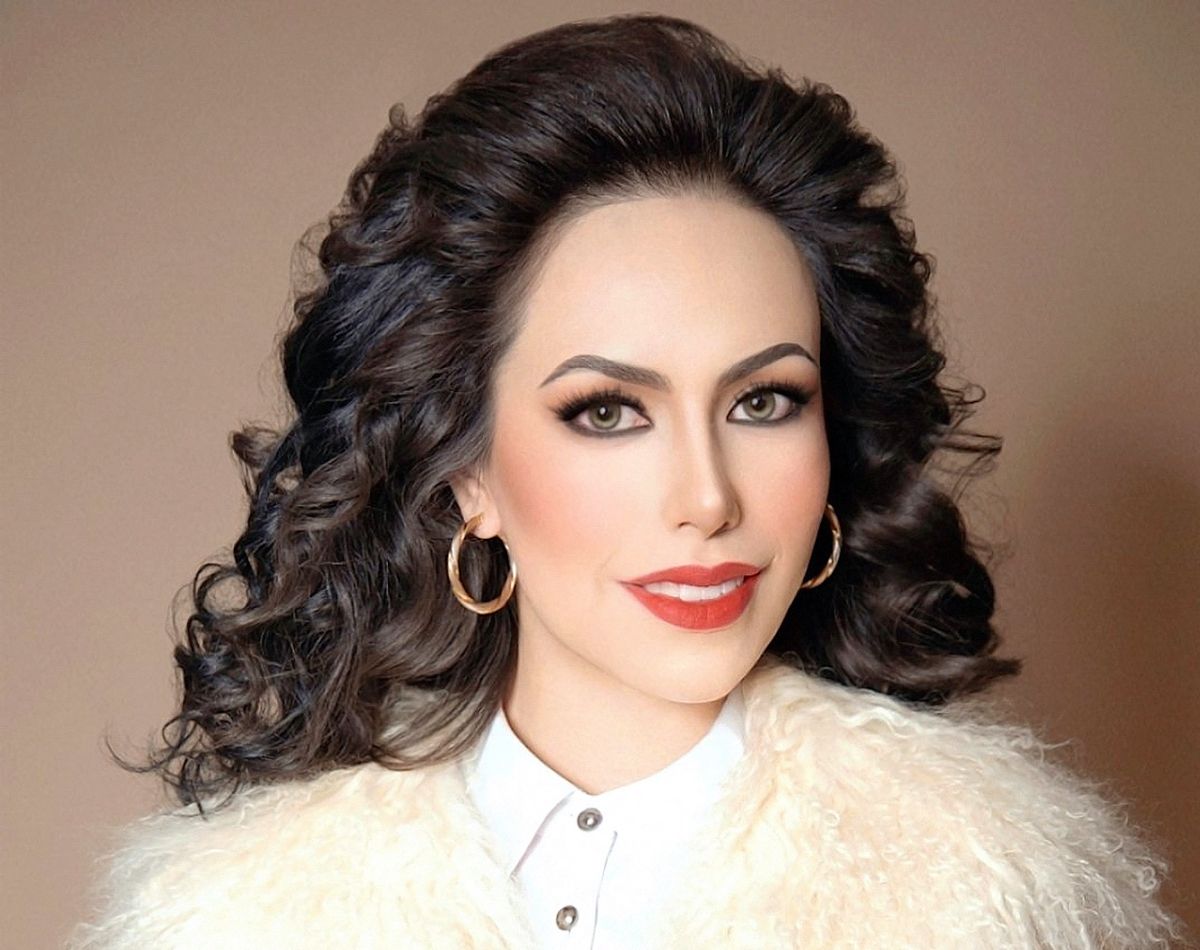 Last Thursday, June 23, the singer Yrma Lydya was shot dead in a renowned and luxurious restaurant located in Mexico City, where it was allegedly at the hands of her husband, Jesús Hernández Alcocer.

His death has shocked the country at the way in which his life was taken from him at such a young age.. Now new details emerge, because before being murdered, she would have left some messages on the tablecloth where she was sitting.

The Mexico City Attorney General’s Office would already have the tablecloth in its possession where the couple was eating that day, the Mexican newspaper revealed in a report they recently issued.

The 22-year-old singer apparently wrote the following: “Blood problems”, “diabetes”, “dishonest”, “start every day”, “cross out”, were some of the phrases that he would have left reflected, as detailed by the aforementioned media outlet. As if that were not enough, she would also add several figures, apparently they would be a “series of circles”.

On the other hand, the Reforma newspaper reported last Saturday night that the widower and his escort transferred them to the Northern Men’s Preventive Prison in the Mexican capital.

allegedly the couple had already been going through various difficulties, a fact that would have led her to no longer want to continue living with Hernández Alcocer, Well, it seems that she attended because “she had gone to the place to sign the divorce papers”, with whom she was more than 50 years older than her, as detailed by FOROtv. It is presumed that at the time they were talking about that subject a “discussion” was recorded and he could have shot him three times.

The aforementioned medium also detailed that they agreed to meet in said public place because Yrma did not want to see him at home while no one else was there.

However, there are other versions, one of which is that the member of GranDiosas and Jesús were married on May 27, 2021, but supposedly they lasted only four months in making the decision to separate, Well, apparently she suffered a lot of violence from her partner, detailed La-Lista.

They also added that after the process of reconciliation, it took him until last November to remarry. Apparently, after she returned with her husband, she would have suffered sexual, physical and verbal violence again.

It may interest you:
· Who was Yrma Lydya, the singer murdered by her husband?
Father of girl killed in Uvalde hires lawyers who sued manufacturers of used guns in Sandy Hook
· Video: ‘This is how you are killed,’ Miami police tell African-American driver