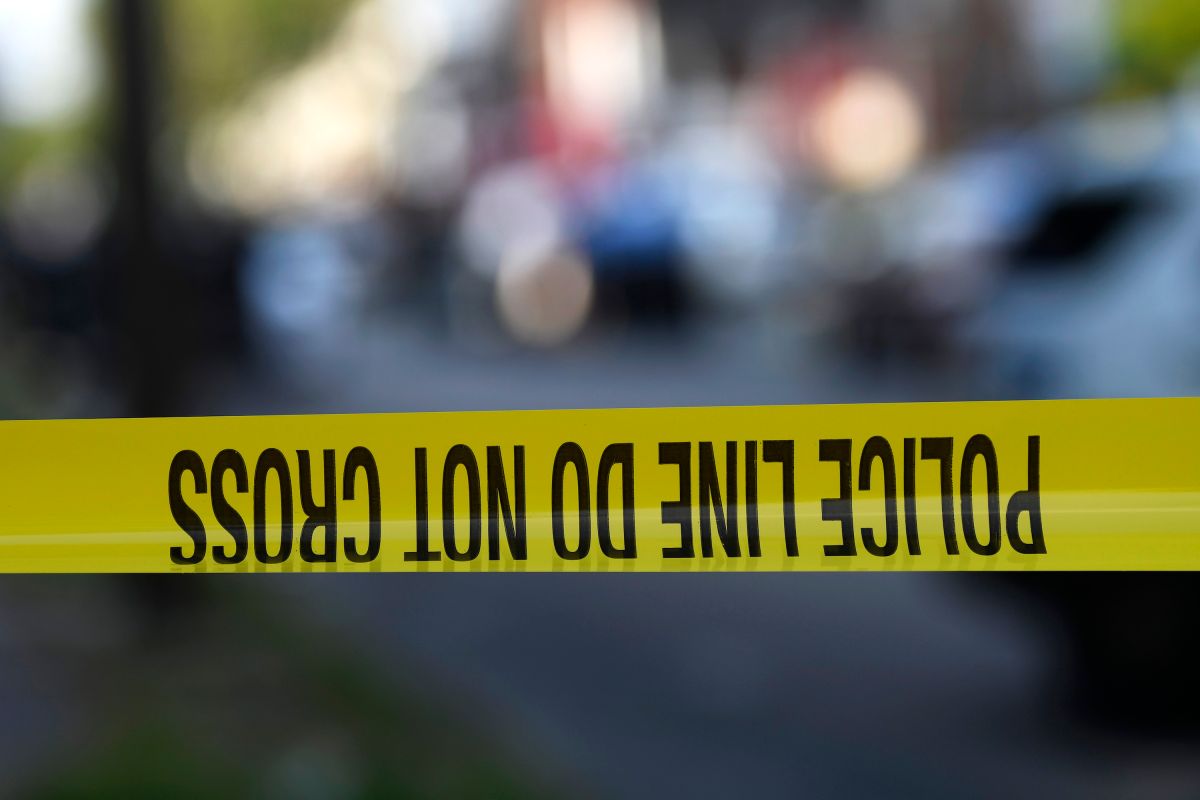 A pregnant woman and a man were shot to death Thursday night in a car in East Baltimore and the baby was born before his mother died as a result of the shooting. That baby is now in critical condition, police said.

“We cannot allow people to shoot pregnant women in our city,” Baltimore Mayor Brandon Scott said. “A baby comes into the world after his mother was shot and is on life support. If that doesn’t change your mind about what’s going on in your community or if you don’t check out the people around you, I don’t know what will.” “

Thursday night’s shooting comes amid a particularly violent stretch of shootings in the city. There have been 13 homicides and 27 non-fatal shootings so far this monthsaid police spokeswoman Chakia Fennoy. Until Friday morning, the police reported 125 homicides so far in 2022, compared to 114 at the same point last year, according to CBS News.

Police Commissioner Michael Harrison said the man was in the driver’s seat and the woman was a passenger when another car pulled up next to them as they parked around 8 p.m., CBS Baltimore reported. The driver of the other car got out and fired while someone else fired from the passenger window.Harrison said.

“This was a very, very violent assault on two people, more like three people, on this block tonight,” Harrison said at a news conference Thursday night. “And once again, we’re standing here talking about the brazenness, the cowardice, the deliberate attempt to harm and kill people with gun violence.”

The 38-year-old man and woman suffering from gunshot wounds were taken to a hospital, where the man was immediately pronounced dead and the baby was born shortly before the mother died, the police said.

The newborn was in critical condition due to emergency delivery, not a gunshot wound, Police Commissioner Harrison said.

Mayor Scott appealed to the city for help finding who carried out the shooting, CBS Baltimore reported.

“What we have to do as a community, is turn our community around,” he said. “We’re going to be here to make sure that we’re looking for this person, the people who carried out this senseless act of violence, but we need everyone to do that,” Scott said.

– Pennsylvania woman would have planned in advance the shooting that claimed the lives of her two children
– Shooting left three dead and three injured at an apartment in DeKalb County, Georgia
– Woman was shot and killed in North Carolina, suspect arrested in Rocky Mount