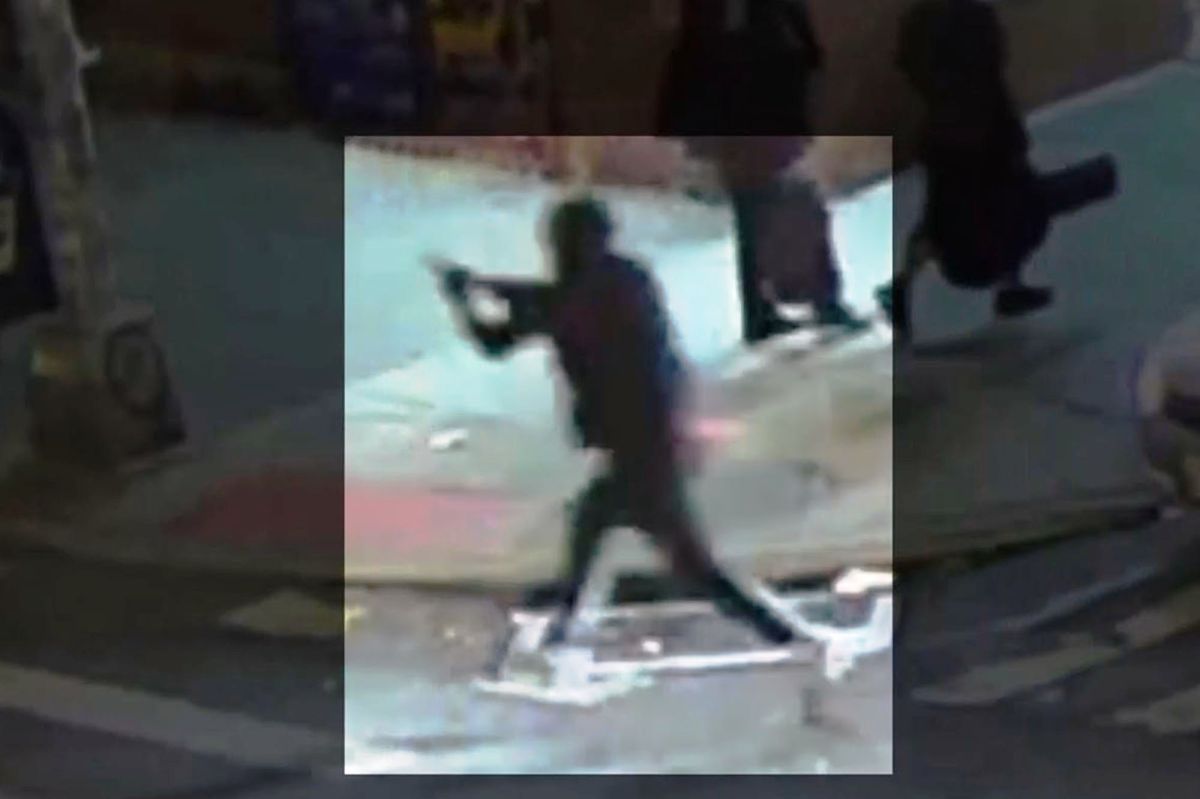 Without hesitation, many consider it a true miracle: baby Catherine Arias walked out of the hospital yesterday, after being shot in January in the Bronx (NYC), a few days after her first birthday.

In these almost four months that she spent hospitalized, the baby first struggled to survive and then He learned to talk and walk. She was released yesterday from Blythedale Children’s Hospital in Valhalla, Westchester County, with her father and mother, who called the 16-month-old her “beautiful miracle baby.” Police officers outside cheered as the family left the building, he said. FoxNews.

“Our journey has been long, but finally this is the light at the end of the tunnel… We are happy that everyone can witness a miracle”

Miraida Gómez, mother of a baby who survived a gunshot

“Our journey has been long, but finally this is the light at the end of the tunnel,” said his mother, Miraida Gómez. “We are definitely happy, we are looking forward to starting this new chapter in our life and just happy that everyone can witness a miracle.”

The tragedy occurred on January 19, two days before Catherine’s first birthday. She was hit by a stray bullet when a gunman was shooting at another person. While her father was shopping, Catherine was sitting in a parked car with her mother when the shooting occurred. A bullet hit her in the cheek and exited through the top of her head, causing brain damage and leaving half her body paralyzed.

The shooting was one of a series of high-profile crimes that occurred in the first weeks after Mayor Eric Adams took office promising a safer city and prompting calls to reduce gun violence, citing his experience as a former NYPD. Four months later, no arrests have been made in Catherine’s case, and the shootings have continued to escalate ever since.

In a similar case, a 12-year-old boy was shot to death by a stray bullet while with his family in a parked car in Brooklyn on March 31.

After the boom in 2020 and 2021 particularly among young gang members and/or victims, 2022 continues with the same trendputting up a great challenge to Mayor Adamswho since taking office in January has encountered obstacles within his own Democratic party and Black Lives Matter (BLM) leaders in dealing with the crisis.