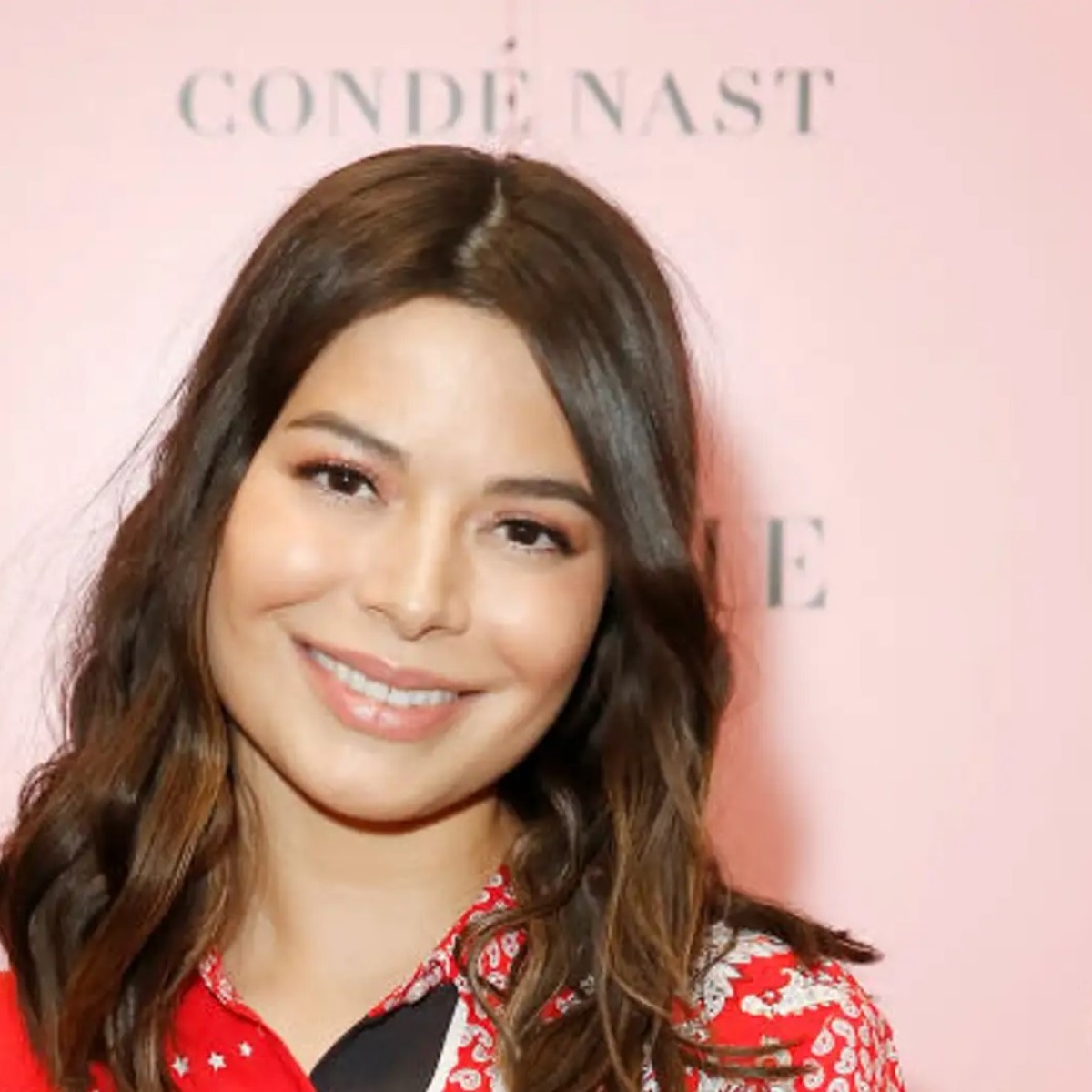 Jennette McCurdy and Miranda Cosgrove are two actresses who rose to international fame after starring in the series for children and teenagers iCarly for 7 seasons.

So it was inevitable that the media would seek Miranda’s statements after McCurdy’s revelations in his book “I’m Glad My Mom Died.”

And it is that as we told you in AmericanPost.News, the actress who played Sam revealed that she suffered abuse from someone she described as “The Creator” when she was a star of the children’s channel, which is why Miranda Cosgrove issued her opinion.

This Miranda Cosgrove said about the abuse of Jennette McCurdy

Among the revelations he made Jennette mccurdyaffirms that being a minor she was invited to drink alcohol, in addition to being photographed in a bikini by a man she called The creator (who many believe is Dan Schneider, creator of iCarly).

So Cosgrove, who continues to play Carly Shay in the reboot of iCarly at Paramount+, He said he was unaware of the situation Jennette went through.

In a recent interview for New York Timesthe star expressed that he did not realize what was happening.

“When you’re young, you’re too much in your own world and you don’t realize that other people are going through much harder things than you. You don’t imagine that about the person who makes the whole set laugh every day,” said.

It may interest you: This is Dan Schneider, producer accused of abusing Nickelodeon stars

Who is Dan Schneider?

Well, I think little has been said about the case of Dan Shneider, commonly called “the Nickelodeon pedophile.” One of the producers and writers who has done the most damage in the history of television, in my opinion, and that he has not paid for all the damage he has done. pic.twitter.com/CT9L0Szq50

These statements have revived the strong rumor that dan schneidera famous executive producer of Nickelodeon and responsible for many famous shows on the channel such as iCarly, Kennan and Kell, Victorius, The Amanda Show among others, he engaged in questionable conduct with children while working for the channel.

Rumors claim that dan schneider he used his power to access child stars whom he abused in some way, and has even been accused of having a foot fetish and sexualizing underage actresses.

One of the well-known stories is that of Amanda Bynes, a former star of the network who acted in the successes of the channel All That and the Amanda Show and who has even denounced on multiple occasions having been abused.

In addition to alexa nikolaswho gave life to Nicole in Zoey 101 and who also said she had been abused while working on the channel.

Although investigations have been carried out in 2018, it was determined that there was no evidence linking Dan Schneider with inappropriate conduct with minors, although it was also revealed that several employees accused him of verbal abuse.