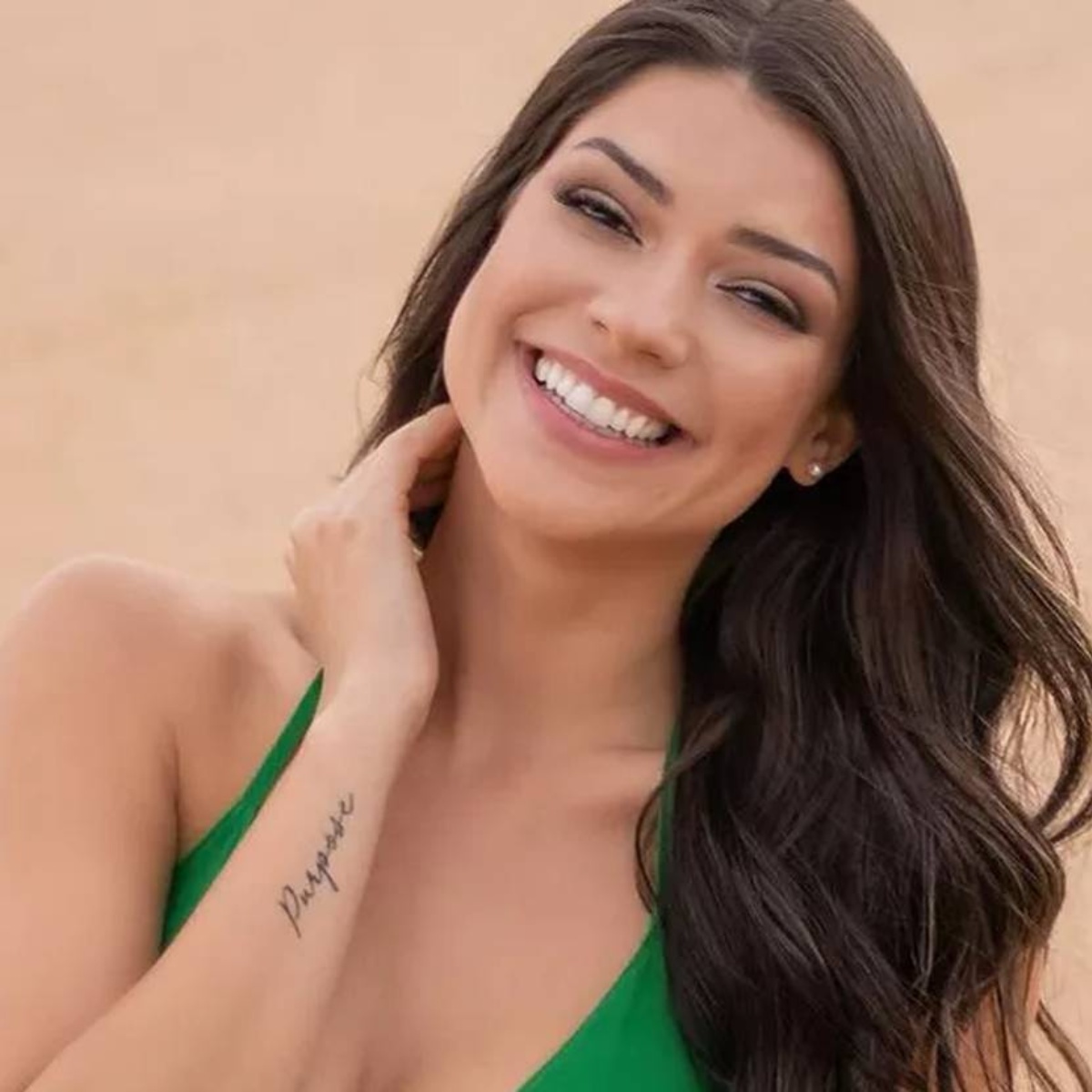 Gleycy Correia, the Miss Brazil 2018, he died after being in a coma for two months, due to a series of complications in a surgery of tonsils, the family confirmed the unfortunate news and accused the doctors of negligence.

In AmericanPost.News we inform you that the young woman was originally from Macaé, was 27 years old and was crowned in 2018 as Miss United Continents in Brazil.

The news shocked the world of entertainment, since the surgery to which she was subjected is considered “routine”, however, days after undergoing the intervention, she began to present complications.

Relatives of Gleycy Correia announced that she began to have health complications, only five days after being discharged, after her hospitalization.

The young woman began to feel pain in her throat, then internal bleeding occurred, which led to a cardiac arrest that left her in a coma.

“He underwent surgery to remove the tonsils and after five days at home, he had a hemorrhage. He went to Unimed and had a cardiac arrest on April 4 and since then he has been in a coma, without neurological activity. Today he died,” the family priest explained.

The parents of Miss Brazil are planning to take legal action against the clinic, to clarify what happened, since allegedly there would have been medical negligence.

It may interest you: Ximena Hita, Miss Aguascalientes, dies at 21 years of age

She was crowned Miss United Continents Brazil in 2018 and was also a businesswoman, dedicated to laser therapy and permanent makeup.

The last publication on Gleycy Correia’s profile was made by her relatives and it is an illustration where you can see the Miss Brazil embraced by an image of Jesus Christ, which has been filled with messages of love and support for loss.