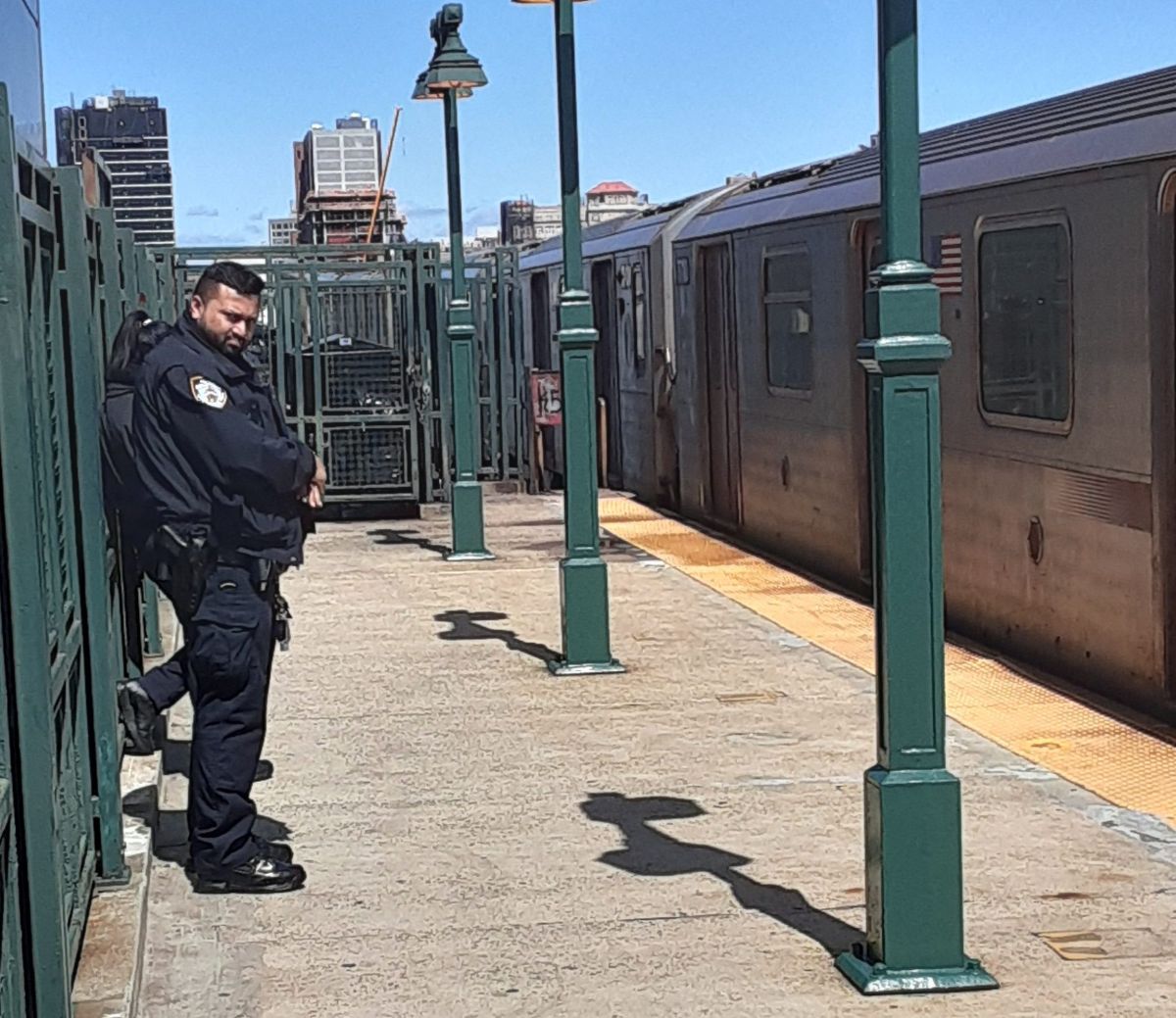 A 13-year-old boy who ran away in Brooklyn (NYC) after taking out the trash late last month returned home voluntarily after several days and was taken to Brookdale Hospital for evaluation, police said Monday.

The teen’s distraught mother flew from Kansas City, Missouri, to look for her son, who was living with his father in New York City’s Brownsville neighborhood.

“He went to Harlem on the Metro” in New York, the unidentified mother told Pix11 from Missouri. “He was on the train back and forth for four days,” she said.

The mother said the boy, a high school student, left after a disagreement with his stepmother over a basketball team tryout. And he returned to his father’s house only to get some clothes last Wednesday.

“I called his mom and then called an ambulance to make sure everything was OK,” the father said. “They took him to Brookdale Hospital, and he was released on Friday.”

Mother and son are now back living in Missouri. The boy had stayed with his father for more than a year while she dealt with medical problems.

The mother said the boy was unaware that the NYPD and the media were publicizing his disappearance. “Thank you for telling your story,” the woman added.

The father said he felt bad that the boy had left his home in Brownsville, where his older brother still lives, along with his younger half-siblings. “I wish I could have him,” he said. “It hurts because I put my heart into it.”

If you are a victim or suspect someone is being abused, especially if they are minor or elderly: