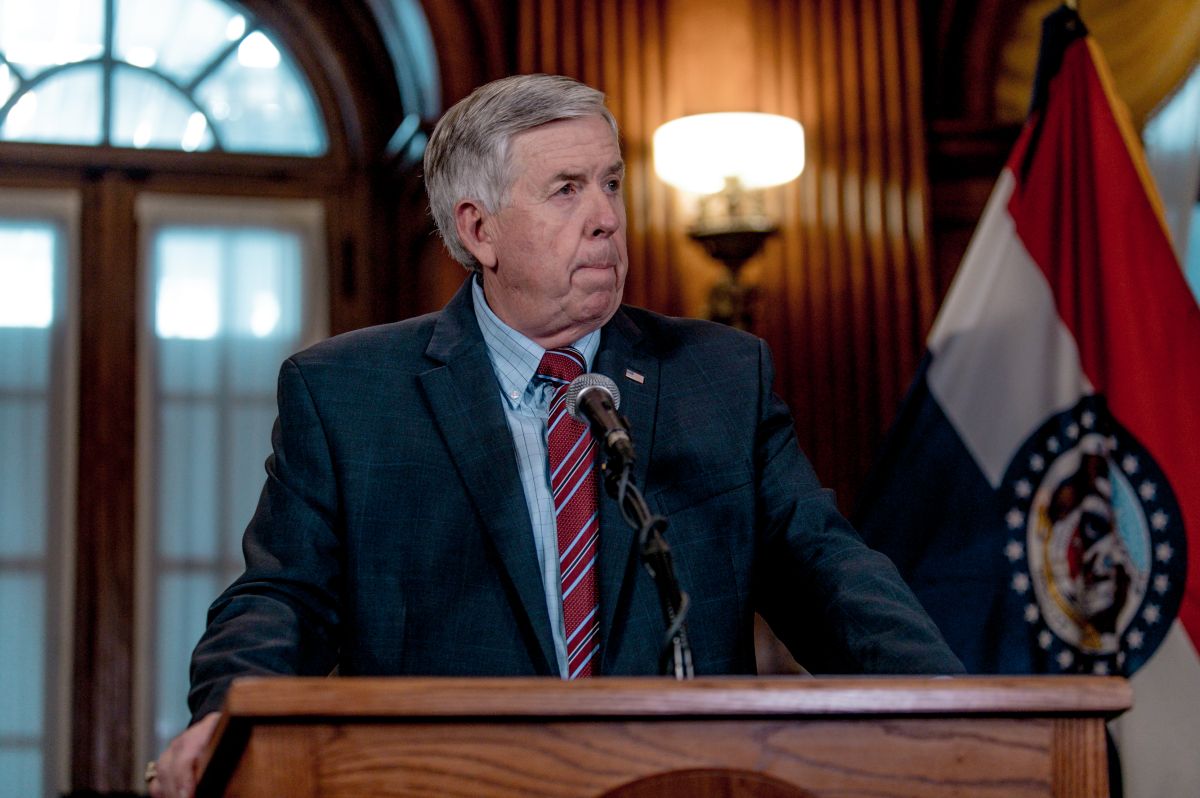 Governor of Missouri Mike parson announced Tuesday that it had pardoned Mark and Patricia McCloskey, the Saint Louis couple who were accused of waving weapons at a group of Black Lives Matter protesters outside their home last year, according to CNN.

Mark McCloskey was seen holding a semi-automatic rifle while his wife was holding a pistol on their property on June 28, 2020, as a group of protesters passed their home, prosecutors said. The couple were filmed yelling “Out” to the crowd, but there was no physical confrontation between them and the protesters.

A couple has come out of their house and is pointing guns at protesters in their neighborhood #StLouis #lydakrewson pic.twitter.com/ZJ8a553PAU

They claimed that they were protecting their property during the protests.

A grand jury indicted the couple in October, and Pearson then said he would consider pardoning them.

The couple pleaded guilty to misdemeanor assault and stalking in June. They surrendered their guns and Patricia McCloskey was fined $ 2,000 while her husband was fined $ 750.

When Judge David Mason asked Mark McCloskey if he recognized that his actions put people at risk for personal injury, McCloskey responded, “Sure you do, Your Honor.”

Mark McCloskey, who announced in May that he would run for the United States Senate, He told reporters who were out of court after the hearing that he would do it again.