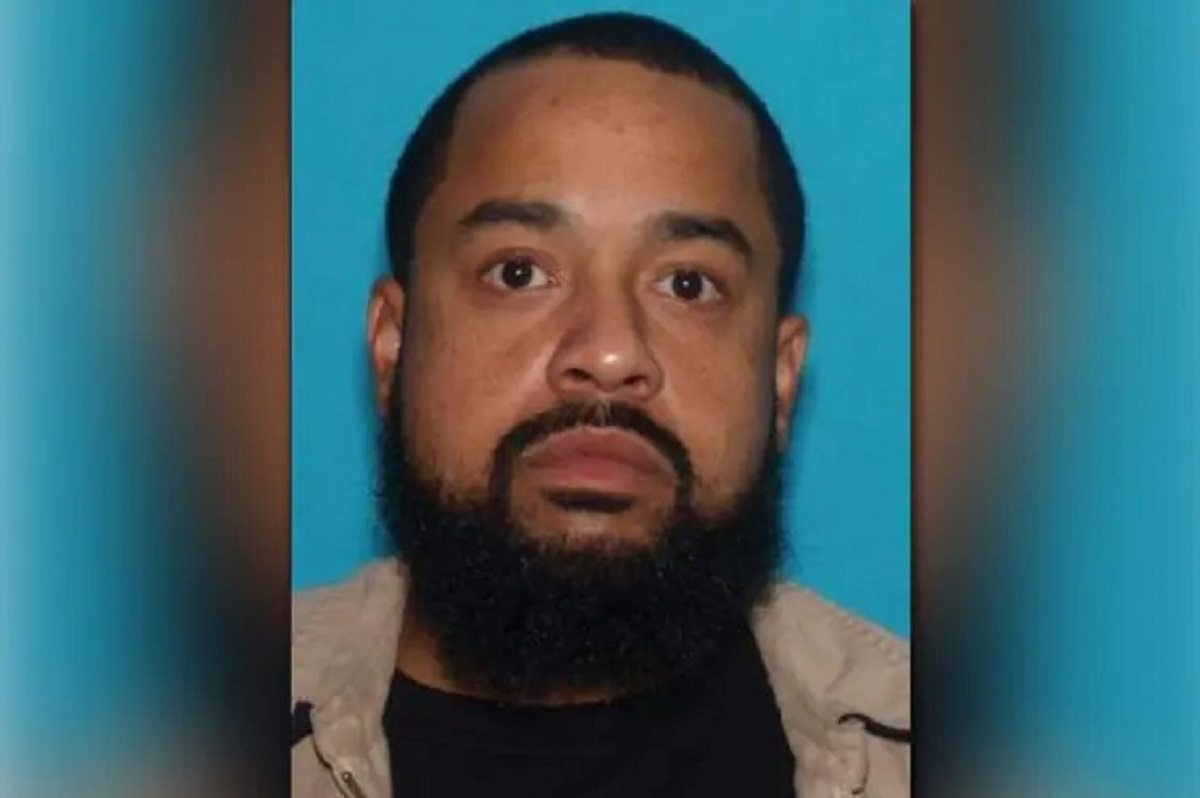 Police reported that Smith doused her house with gasoline while her two children were inside the property – Photo: Hazelwood Police Department/Courtesy.

Authorities reported that a Missouri man had been arrested after allegedly beating, trampling, and fatally stabbing his wife inside a St. Louis home that was soaked with gasoline.

The suspect was identified as Gregory Smith III, 40, who faces charges of first-degree murder, armed criminal action, and endangering the welfare of a minor, according to News 4.

As reported by Crime Online, the incident occurred in the early hours of Sunday morning, when Smith allegedly killed his wife while their two children were inside the home. One of the children was a baby, while the other was less than ten years old. The authorities identified the murdered woman as Cristina García, 37 years old.

According to the police report, the suspect doused his house with gasoline while his two children were inside the property.

One of the children called 911 and reported the incident, according to Hazelwood Police Department Lt. Timothy Burger.

“He said there was an incident and his mother had serious injuries, so the police needed to come,” Burger told reporters. “He also said that his father was the perpetrator.”

Hazelwood police said Smith and Garcia were married, and the recent incident resulted from a domestic violence attack.

Meanwhile, the couple’s children were taken to a local hospital for examination. The children were unharmed in the attack, as reviewed by 5 On Your Side.

The couple is a native of Washington state and moved to the state of Missouri several years ago, News 4 reported.