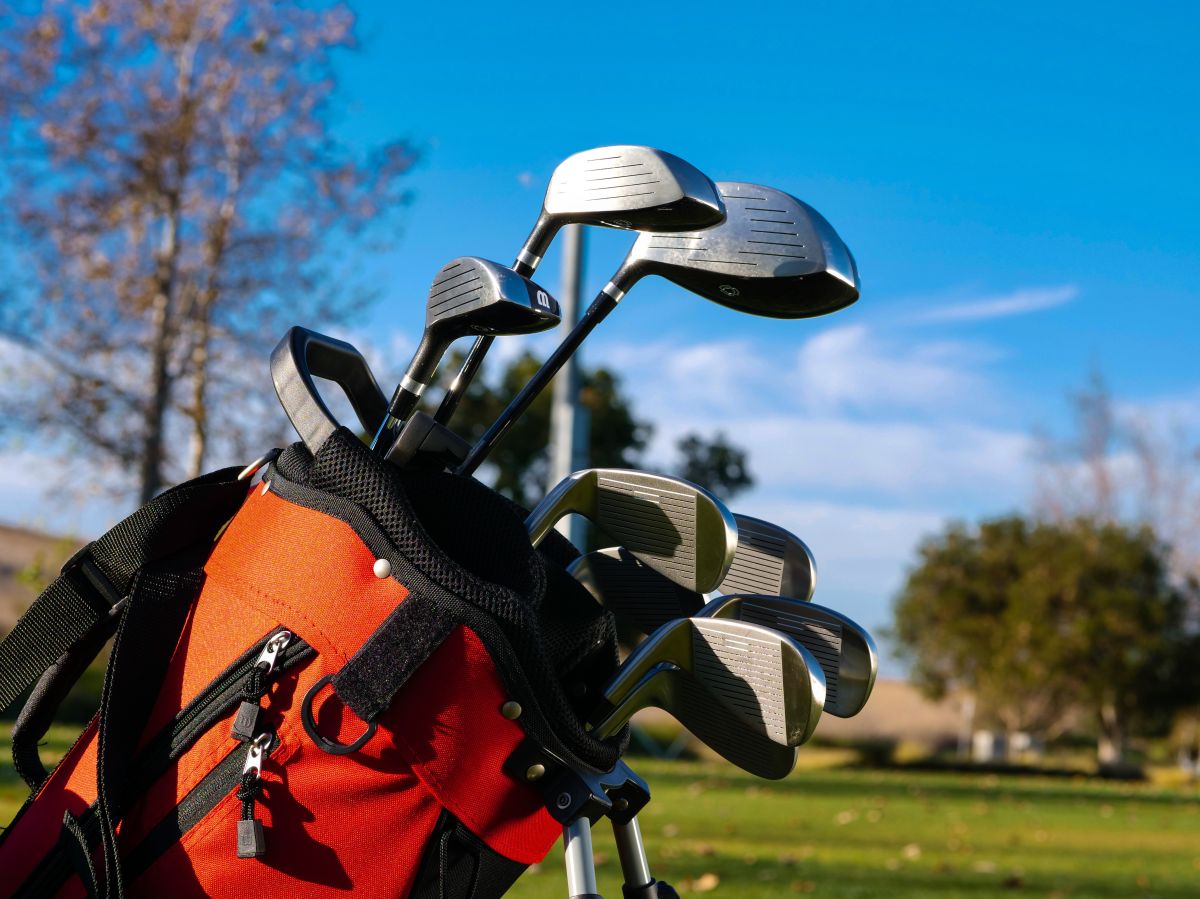 This week, a jury in Missouri found a 29-year-old man guilty of second-degree murder, following the beating with a golf club, of his father in 2019.

Online records confirm Wednesday’s verdict against Nicholas Smoot, who was also convicted of armed criminal action and domestic assault. Nicholas will be sentenced next month and faces life in prison.

The murder occurred in Hillsboro on December 19, 2019. Investigators learned that Nicholas was physically assaulting his fiancée when his 53-year-old father, Eric Smoot, tried to intervene.

Eric, a retired Hillsboro Fire Protection District captain whose health was declining, died after get beaten to death with a metal golf club.

The incident took place inside a house shared by the three; when responding officers arrived, they saw Nicholas standing next to his father’s body, wielding a bottle. Officers believed the son was about to hit his father with the bottle.

Eric was rushed to Mercy Hospital Jefferson after the attack and died the same day. Leader Publications covered the three-day trial and the report that Nicholas’s fiancée testified against him.

Witnesses testified that Eric suffered blunt force trauma as well as fractured ribs and lacerations and bruises to his head, chest, neck, arms, legs, and back.

In court, jurors learned that the incident followed an intense night of alcohol and marijuana use.

“He lost it that night,” Jefferson County Deputy District Attorney Travis Partney said in his closing arguments. “The fact that he was drunk didn’t matter. He knew how fragile his dad was. He was trying to seriously hurt his dad. “

Also read:
Mother is charged in connection with the death of her six-year-old son in Indiana
Convict convicted of killing his wife and burying her in a park near where he proposed marriage
· Cyclist dies after being hit by van in Florida; The driver fled the scene