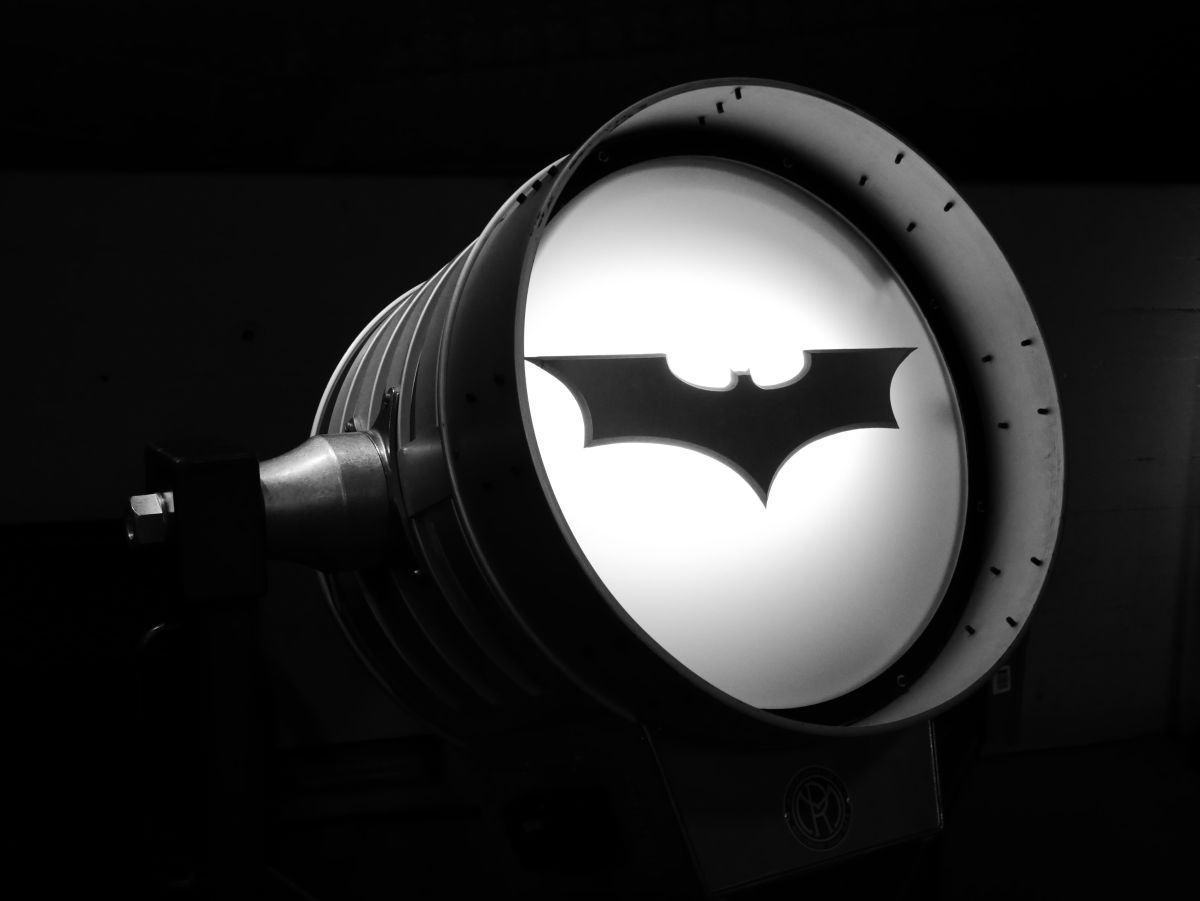 Missourians who are fans of Batman lived a somewhat fantastic experience and surreal after a message arrived on their cell phones this Tuesday afternoon, which left more than one stunned.

It turns out that at 4:52 pm on January 18, hundreds of cell phones received an emergency alert which read as follows: “GOTHAM CITY MO PURPLE/GREEN 1978 DODGE 3700 GT MO UKIDME”.

Those who are familiar with Batman know perfectly well that the alert issued It refers to the car that was driven by the Joker’s henchmen in the famous movie of this superhero from 1989.

Fortunately, the incident was cleared up just a couple of minutes later. The Missouri State Highway Patrol (MSHP) clarified that this alert was just a test message that was automatically sent by mistake to all cell phones registered in the state.

Finally, the misunderstanding was cleared up with another message sent by the MSHP, where it was explained what caused this curious message that many related to Batman.

* Dressed as Batman serving food at night, who is this new hero?
* The Batman restaurant you must visit if you go to Europe