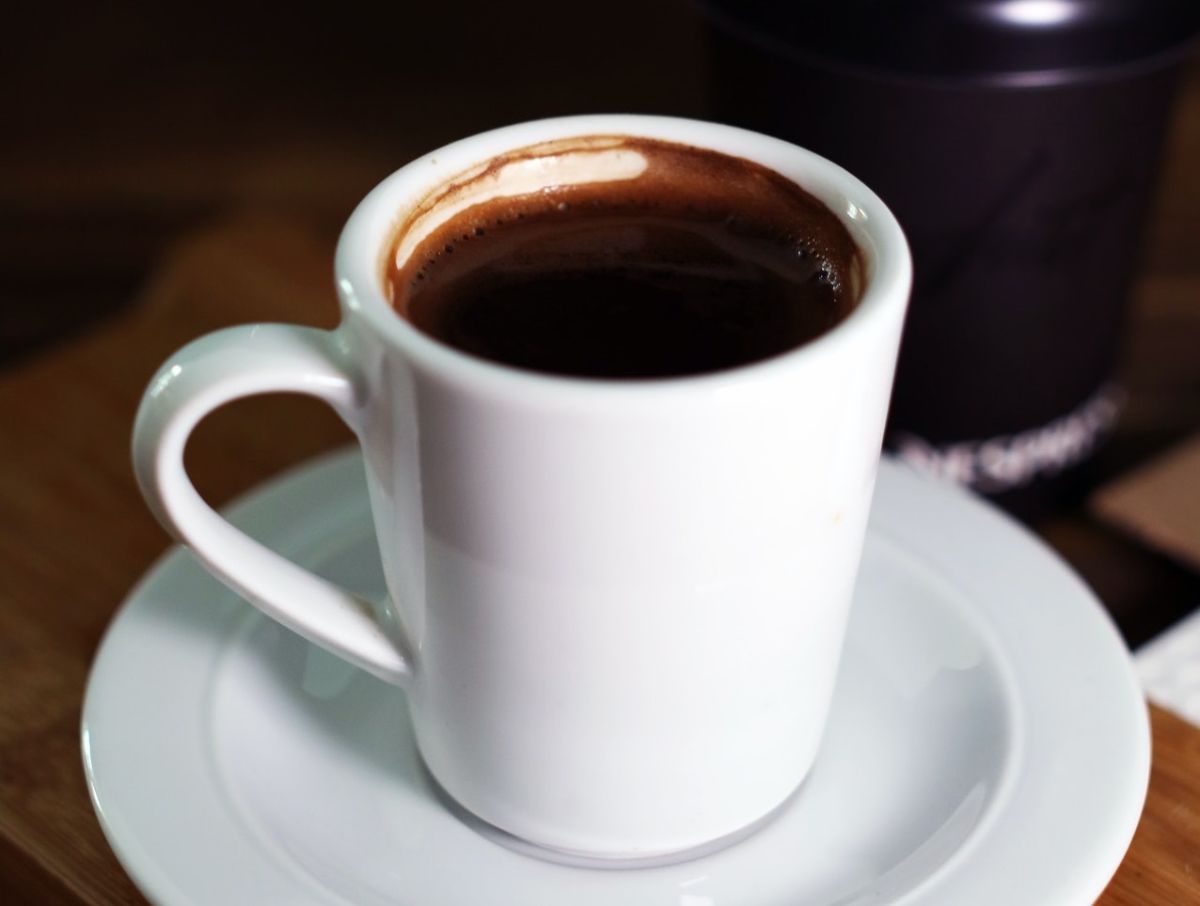 Coffee can benefit your body in different ways if consumed in moderation and without a load of sugar. It is a drink that has immediate and long-term effects on the brain. Its effects can be positive or negative depending on the way you consume it.

Coffee can increase alertness, energy, and ability to concentrate. The Harvard Nutrition Source shares that caffeine can affect mental states, such as reduce anxiety and improve mood.

Not only does it provide caffeine, coffee does too It is rich in polyphenols that can act as antioxidants to reduce oxidative damage and inflammation of cells. Long-term consumption of it in moderate amounts has been associated with memory benefits and a lower risk of Alzheimer’s and Parkinson’s.

Drinking too much coffee can affect brain volume and can increase the risk of dementia.

While moderate coffee consumption can be beneficial, consuming too much has been associated with smaller total brain volumes and an increased risk of dementia as shown in a recent study by researchers at the University of South Australia.

The study evaluated the effects of coffee on the brain among 17,702 UK Biobank participants (aged 37 to 73), and found that those who drank more than six cups of coffee a day had a 53 percent increased risk dementia.

In moderate consumption, up to 400 mg of caffeine are considered, about 4 8-ounce cups of coffee. Each cup has an average of 96 mg of caffeine.

2. Load it with sugar

Throughout the body, excess sugar is harmful. High sugar intake promotes inflammation which affects your brain. Inflammation is associated with depression and Alzheimer’s disease.

Elevated glucose can result in slower cognitive function, deficits in memory and attention.

3. Drink it too late

Although not everyone has the same sensitivity to caffeine, try to avoid drinking it too late if you don’t want to affect the quality of your sleep. Poor sleep is not good for brain health. Not sleeping well can lead to learning, concentration and reaction problems.

The stimulating effects of caffeine can begin between 15 and 30 minutes after ingestion and last a few hours (the average is 4 hours), depending on several factors, such as age and weight, as shared by the European Safety Authority Alimentaria (EFSA).