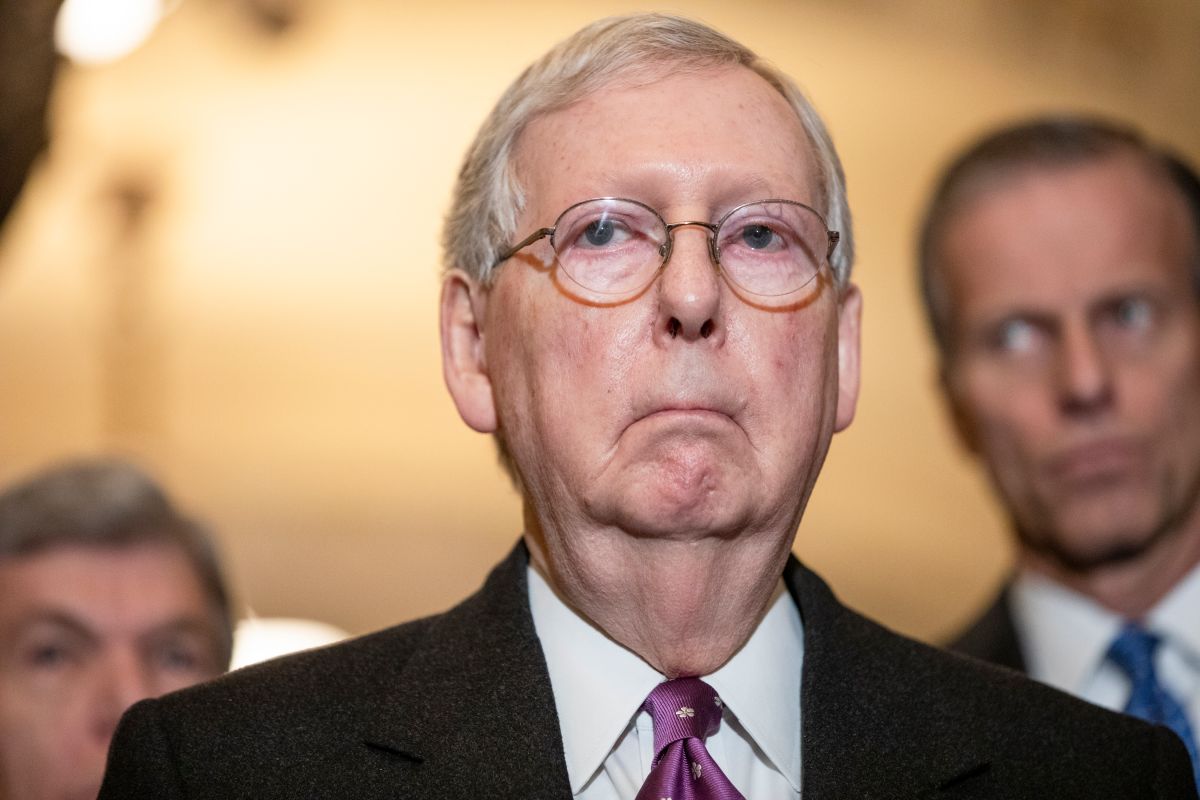 The Republican Senator from the state of Kentucky, Mitch McConnell, harshly criticized the decision to withdraw US troops from Afghanistan, calling it “One of the worst foreign policy decisions in US history”.

Speaking to Fox News Sunday, the conservative admitted that “Our heroic army is doing the best it can in a horrible political decision. This is one of the worst foreign policy decisions in US history, far worse than Saigon. “

Trying to make a parallel with the withdrawal that took place in Vietnam in 1975McConnell assured that what happened in Kabul is worse because of the terrorist threat that will remain once all the US military forces evacuate.

“After we left Saigon, there were no Vietnamese terrorists planning to attack us here at home. We left behind exactly what we decided to solve 20 years ago. I fear for the future and the continuation of the war against terrorism “McConnell argued.

He emphasized that having decided to stop fighting did not mean that the terrorists would leave and stressed that currently “They are invigorated. They are emboldened and excited about the success they see in bringing America to its knees in Afghanistan. “

He also said that the position taken to maintain a diminished troop presence in Afghanistan had borne fruit before Biden’s rise to power, as no attacks with hundreds of victims were reported before the president announced the military withdrawal this year.

“We went there to protect ourselves here at home. We have not had a mass casualty attack from there in these 20 years. I would call that a successful policy. “, he stated.

The controversial withdrawal process through the airlift in Kabul turned upside down last Thursday, when the Islamic group ISIS-K a suicide attack was attributed in which hundreds of people died, including 13 American servicemen.

Based on these events, a drone attack was replicated that killed two members of the terrorist group, and this Sunday it became known that the United States stopped a suicide attack on a vehicle that he intended to attack Kabul’s Hamid Karzai International Airport.

This came after Biden announced in a statement on Saturday that an attack against ISIS-K could be carried out “in the next 24 or 36 hours.”

“This attack was not the last. We will continue to hunt down anyone involved in that heinous attack and make them pay, ”Biden warned.