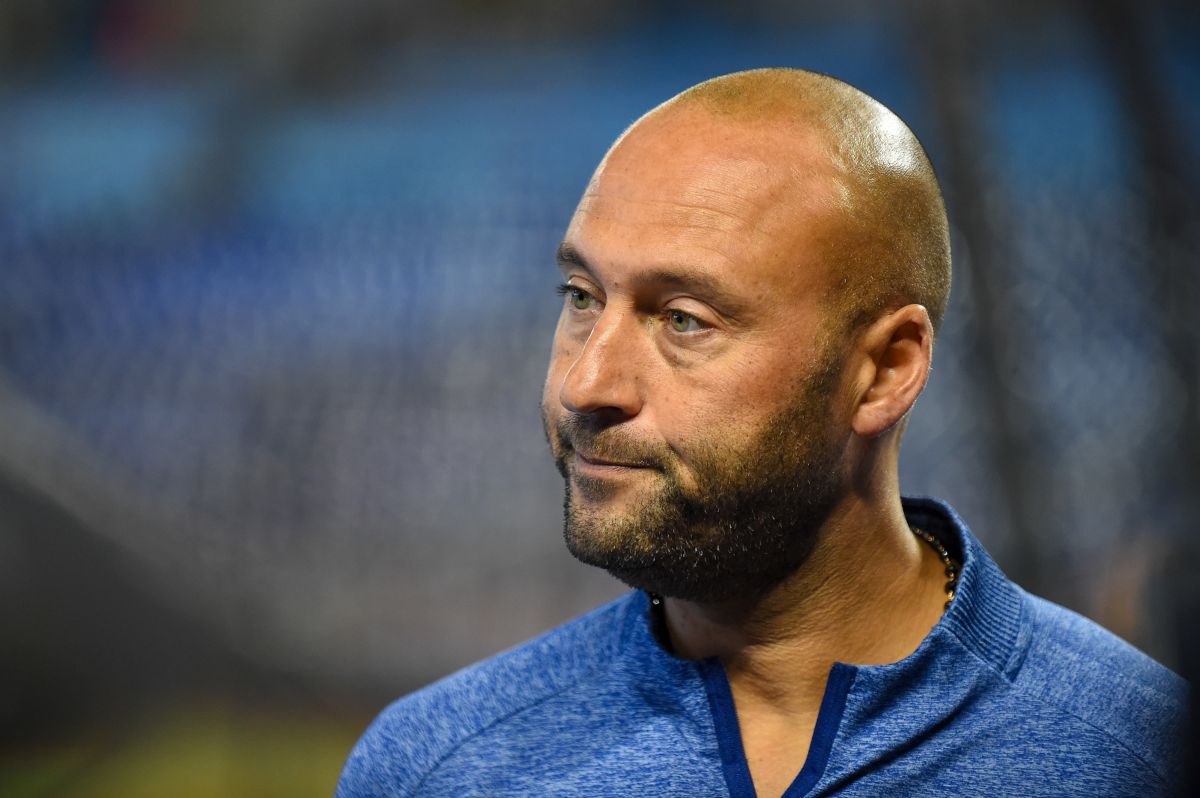 
The experience of Derek Jeter as executive director of the Miami Marlins has come to an end this Monday as the former Major League Baseball player and immortal announced his He resigns from the position he held since 2017.

“Today I announce that the Miami Marlins and I officially ended our relationship and I will no longer be the executive director or shareholder of the club, ”Jeter explained in a statement published on his social networks.

The historic star of the Yankees pointed out as one of the reasons for his departure the differences between the vision of the road to be followed by the group, which does not match your ideals.

“Having said that, the vision for the future of the franchise is different from the one I signed up to lead. Now is the right time for me to step aside as a new season begins.”

Jeter, who led the Yankees to five World Series titles during his playing career, highlights the commitment he took to making the Marlins a competitive team upon arrival at the franchise in 2017, as part of the company that acquired the rights to the set in that year.

“Five years ago we had a vision to change the Marlins franchise and as CEO, I am proud to put my name and reputation on the line to make our plan a reality.. Through hard work, trust and responsibility, we transformed every aspect of the franchise, reshaping the workforce and developing a long-term strategic plan,” he said.

Although the Marlins managed to advance to the ‘playoffs’ in the shortened 2020 campaign, the overall results of the set were not the bestshowing a tendency to cut payroll and generally betting on talent developed or obtained through trades.

In his words, Jeter leaves the door open to continue working in Major League Baseball.