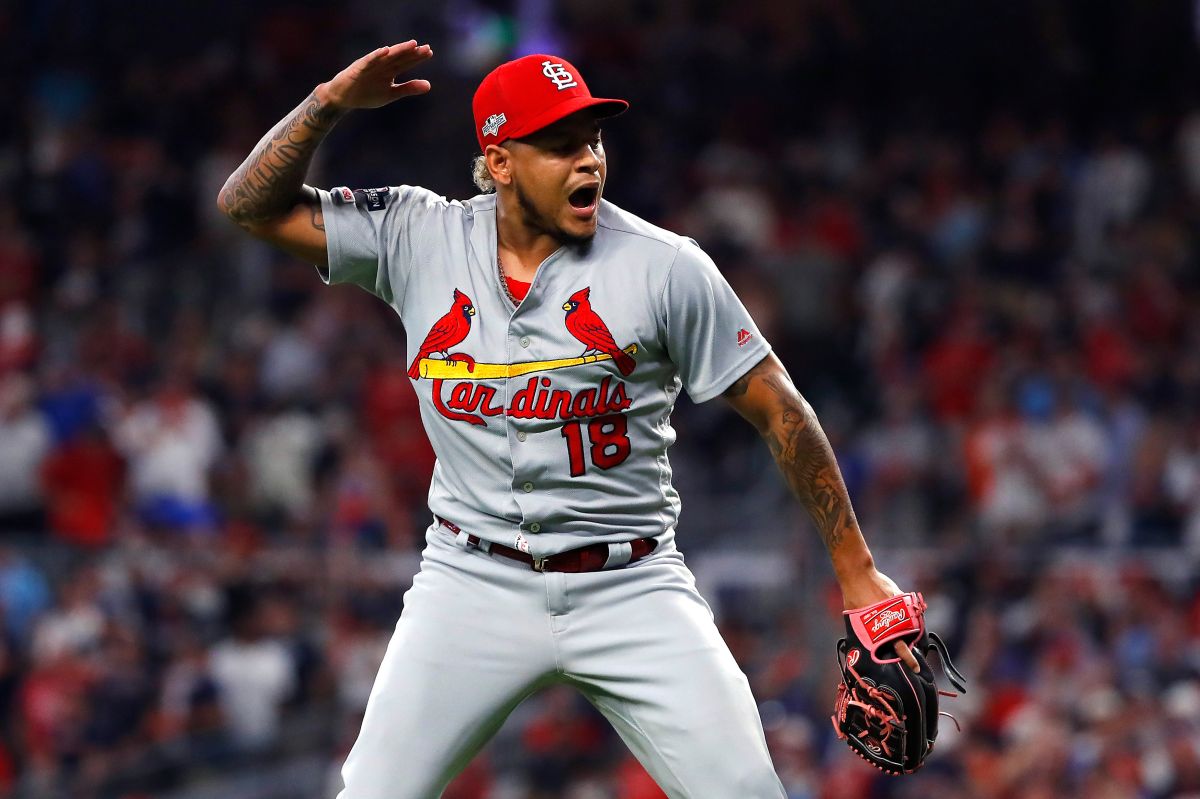 The report indicates that Martínez tested positive for the drug Ibutamorenwhich is on the list of prohibited substances for use by Major League players.

Ibutamoren is a stimulant that leads to an increase in the amount of growth hormone secreted by the body.

‘The Tsunami’ is currently in Major League free agency, after the Boston Red Sox released him on Tuesday the 17th of this month. Given this situation, Martínez must begin his suspension once he reaches an agreement with an MLB team.

In his nine-season Major League career, all with the St. Louis Cardinals, Martínez has participated in 274 games, 134 of them as a startergoing 62-52 with a 3.74 ERA, as well as compiling 31 saves.

The right-hander, born in Puerto Plata, Dominican Republic, has pitched 967 innings on this tour, in which he has struck out 927 batters and has been touched with 402 earned runs.