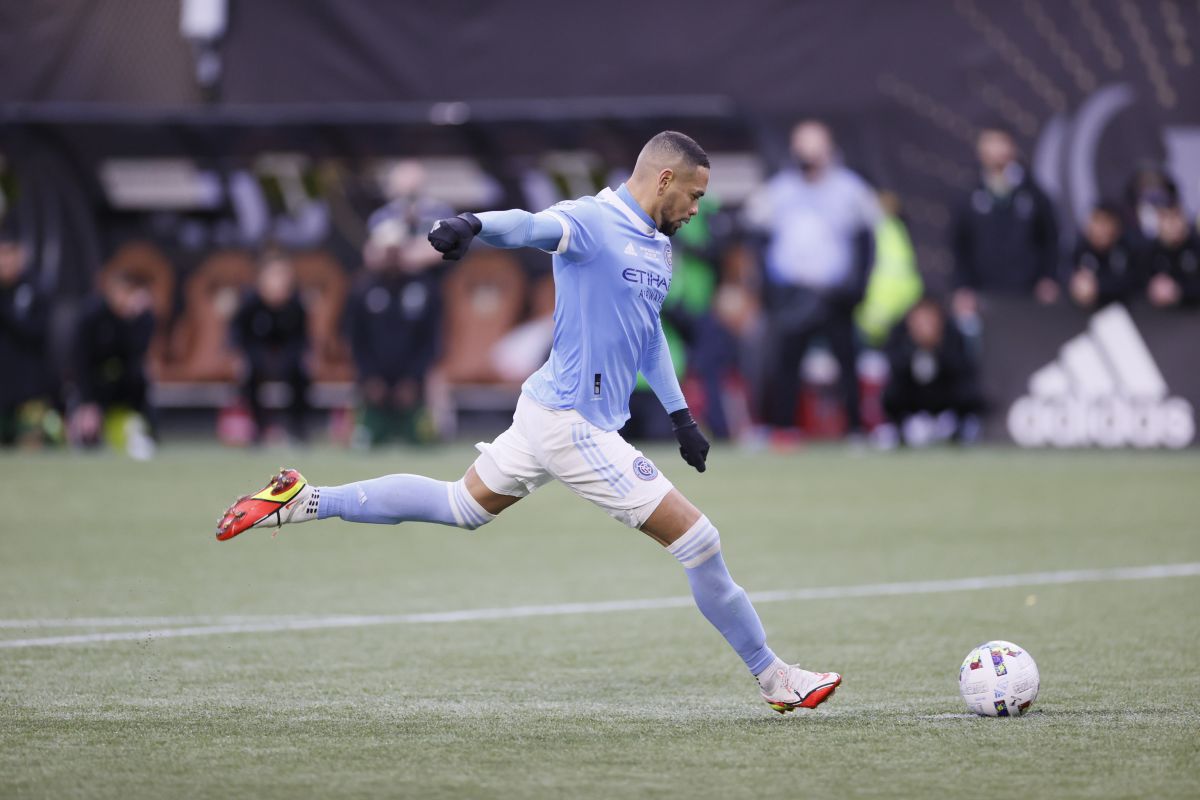 The current MLS champions, New York City FC, locked for the second consecutive game after a goalless draw against the Vancouver Whitecaps on the second day of the current season, where they still haven’t won.

After losing 1-0 in the first game of the season against the Los Angeles Galaxy, the team led by Norwegian Ronny Deila could not get past the tie in Vancouver so they still still without getting his first lauro of the campaign and worse still, without scoring a goal.

Contrary to what happened in the previous game in Los Angeles, the New York team was the clear dominator of the ball on Canadian soil but could not take advantage of the opportunities generated to hurt the rival goal and get ahead on the scoreboard.

The general domain was more than clear, to the point of achieve 19 shots, however, the forcefulness was not as expected Well, just two shots went straight to the goal guarded by Thomas Hasal who ended up being the player of the match.

For their part, Vancouver also suffered their second stumble of the campaign as they were thrashed 4-0 in their first match against the Columbus Crew.

Now the City will have to prepare for face Communications FC from Guatemala as a visitor on Tuesday, in a match corresponding to the quarterfinals of the Concacaf Champions League.