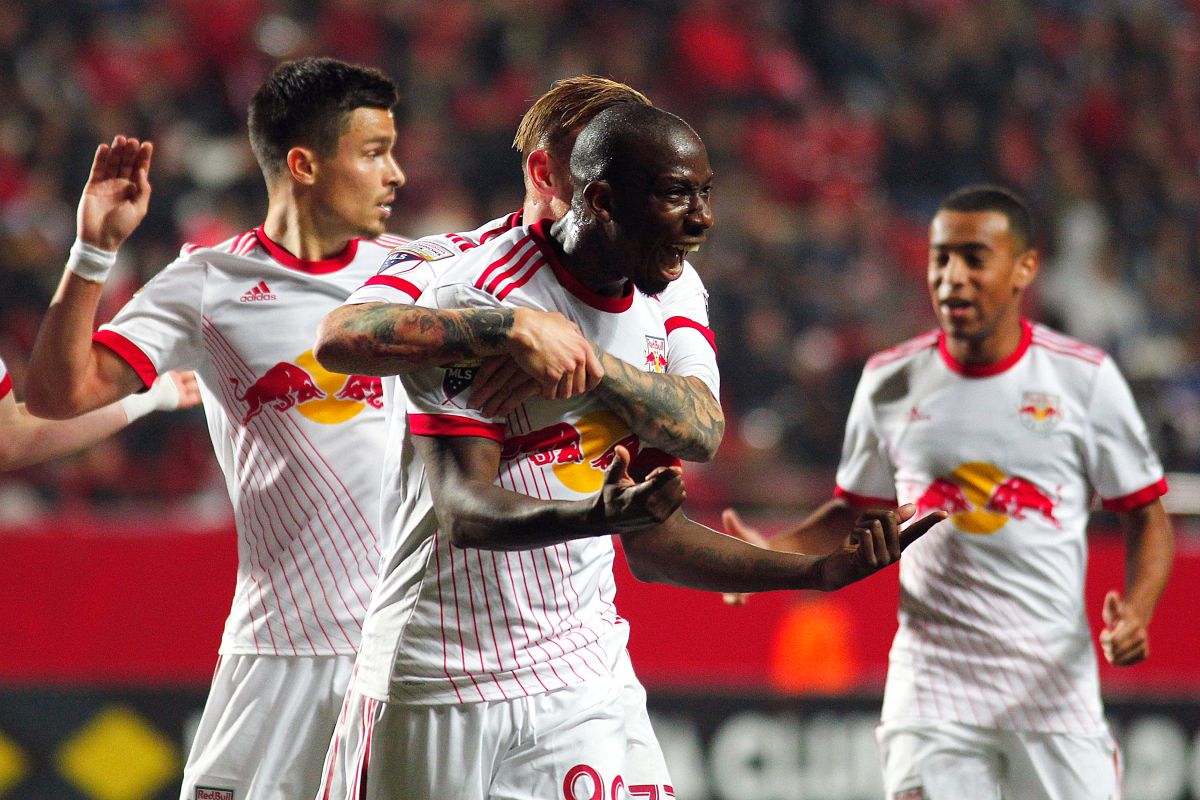 The New York Red Bulls debuted in style in the 2022 season of Major League Soccer (MLS) beating the San José Earthquakes as a visitor by a resounding 1-3commanded by Omir Fernández, Tom Barlow and the Pole Patryk Klimala.

Despite not having absolute control of the ball, the New York team led by the Austrian Gerhard Struber, gave a sample of the offensive power that they have going on the attack whenever they can and creating danger in the arc of the Earthquakes.

The first goal of the New York Red Bulls in the 2022 MLS season was a pure European combination and it arrived in minute 45+1 of the first half through the Polish Klimalawho was assisted by the Scottish winger Lewis Morgan, to go into the break with the advantage on the scoreboard.

For the second half, the local team came out with the intention of reversing the result, dominating possession of the ball, but without being able to generate much danger, however, At minute 69′ he managed to match the actions with a goal from Mexican striker Javier López.

With the game tied, San José maintained control of the ball but the Red Bulls were more forceful with their attack and at 77′ Omir Fernández appeared to overtake the visitors again after being assisted by Frankie Amaya.

With the score at 1-2, the New York team dedicated themselves to defending and waiting for an error from the rival to try to seal the result, something that happened in the twilight of the match, when at minute 90+2, Tom Barlow, who had entered from the bench, appeared to place the final 1-3.