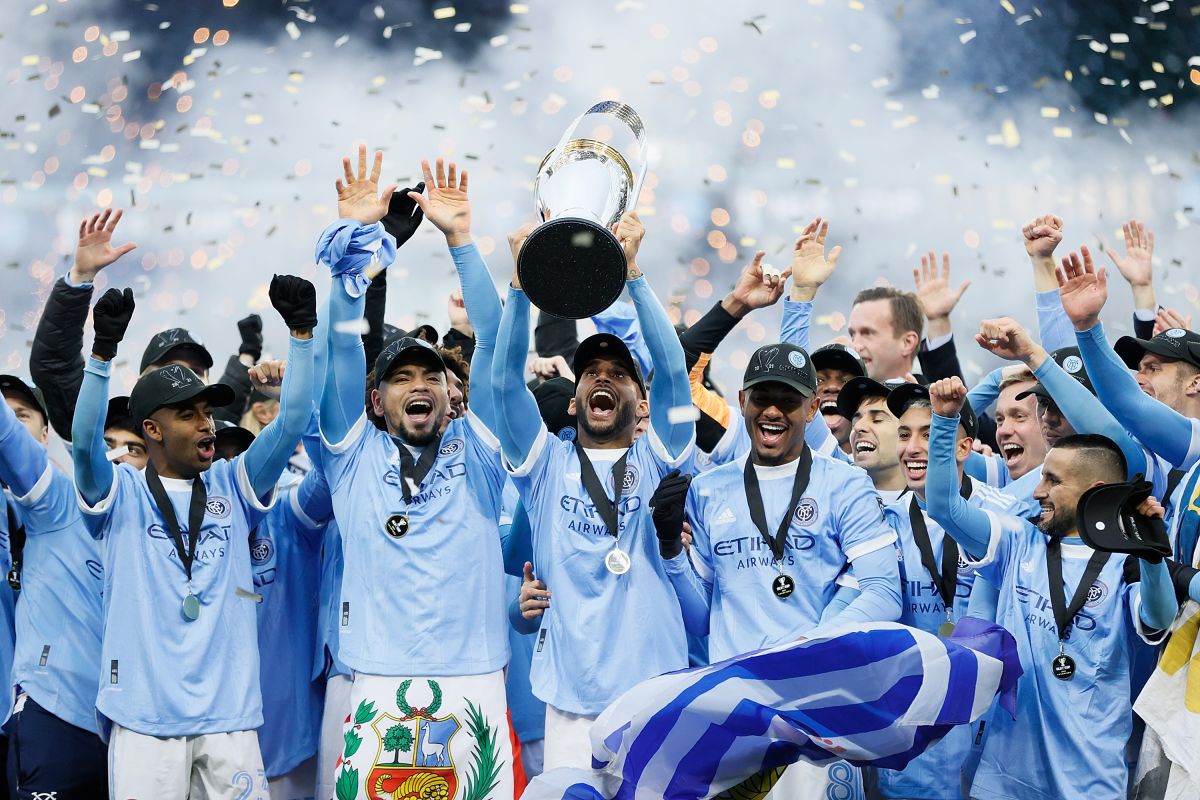 The current MLS champion, New York City FC and the Liga MX champion, Atlas FC, will meet this Wednesday at the iconic Yankee Stadium in New York in the framework of the fourth edition of the Champions Cup.

Atlas, by Argentine coach Diego Cocca, will seek to put an end to the reign of MLS teams in this ‘Super Cup’ between the champions of Mexico and the United States, after Columbus Crew and Atlanta United beat Cruz Azul and Club América, respectively, in the last two years.

The only Mexican team that wears this trophy in its windows is Pumas, who won the first edition against Toronto FC.

For Mexican soccer it is an opportunity for revenge, after this year The Seattle Sounders knocked out Pumas in the Concacaf Champions League final.returning this title to the MLS after 22 years of waiting.

After 70 years without a title, Atlas won the Apertura 2021 and Clausura 2022 of Mexican soccerbut in the Apertura 2022 they appear in penultimate place, with two wins, four draws and nine losses.

Directed by the Argentine Diego Cocca, Atlas presents the fifteenth offense of the championship, with 15 goals, and the fourth most vulnerable defense, with 25 goals received.

He will try to stand well back to, from there, do damage with the duo of Colombian Julián Quiñones and Argentine Julio Furch.

In front, Atlas will have a New York City in crisis of results since its offensive leader, the Argentine Valentín Castellanos, left the club to sign for the Spanish Girona. The striker left the team when he was leading the list of top scorers with thirteen goals and, since then, New York City has undergone a profound process of regression.

In ten days, they only won one game and added two draws for seven defeats, which dropped him to fourth position, 17 points behind the East-leading Philadelphia Union. In their last game, New York City lost 1-0 at Charlotte FC.

This Champions Cup will be played in the magnificent setting of Yankee Stadium in New York and will mark a new chapter in the clash between two leagues who have been working together for years to promote their brands.

This duel comes after the so-called Leagues Cup Showcase was held last August, a special day of friendly matches that serves as an appetizer for the new Leagues Cup, which will start in the summer of 2023 and that it will be an official one-month tournament between all the MLS and Liga MX teams.

Also read:
– Former Liga MX player accused of migrant smuggling in the United States
– ‘Tata’ Martino left ‘Chicharito’ Hernández out of Mexico’s farewell matches
– Byron Castillo’s lawyer responds to the ‘new’ evidence from Chile: “That country wants to enter the World Cup through the back door”