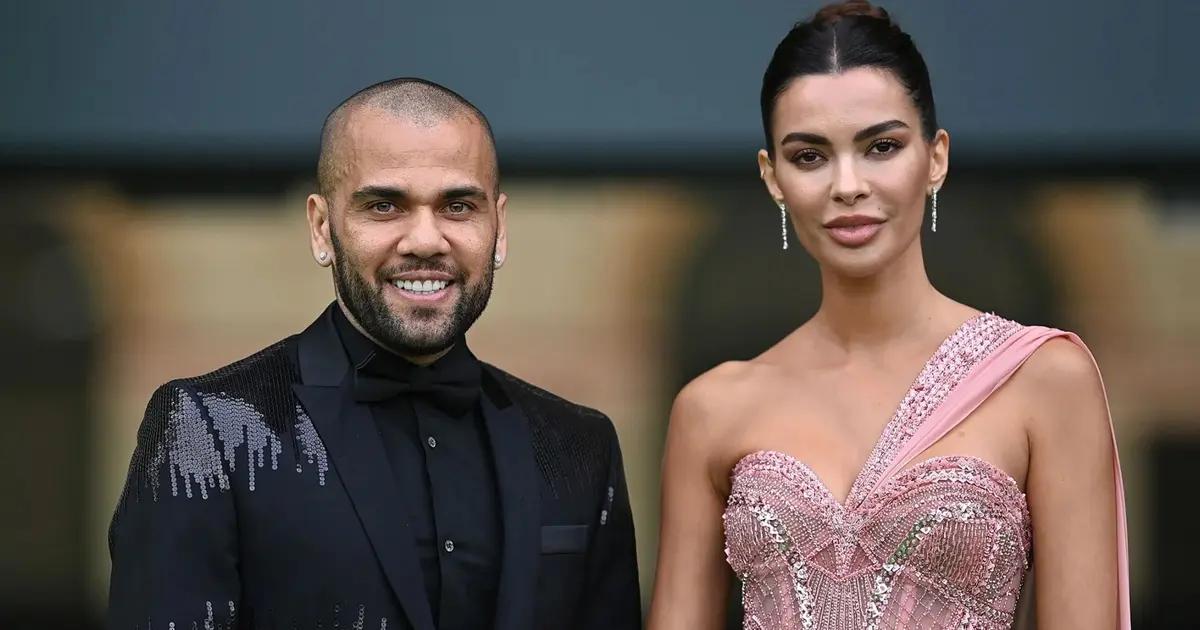 The arrest of Dani Alves at the Mossos d’Esquadra police station in Les Corts de Barcelona after appearing to testify for a complaint against him for allegedly sexually assaulting a woman at the Sutton nightclub on December 30 generated great repercussions around the world. The current player of Pumas of Mexico went to the police precinct during the morning of this Friday and left arrested in a police car shortly after 10 hours in Spain.

The patrol car took him to the Ciutat de la Justicia in Barcelona, where he would be taken to court. The judge will decide on his provisional situation. At the same time, the case is being investigated (he can determine whether to release him, whether to decree precautionary measures that could involve not being able to leave the country, or to set provisional imprisonment if he considers that there is sufficient evidence of a crime and/or that there is a risk of absconding). The former FC Barcelona and Sevilla of Spain denied the facts during his statement to the Mossos.

Shortly before, the model Joana Sanz, the partner of the Brazil national team member, used her social networks to publicly support him. In an Instagram story, she uploaded an image with their hands intertwined and the word “Together” (together, in Spanish). The woman, in the last few hours, also suffered her mother’s passing.

This is not the first time that Sanz supports the soccer player. A few days ago, in a conversation with the Catalan program Y Ahora Sonsoles, the model was categorical in her speech: “He went to dinner with his friends and to disconnect a little bit, which he needed a lot for his head… I have seen many times how women approach the private room, daring to try something with my husband in my face. If they do it in my presence, I don’t want to imagine when I’m not there”.

Then, to reaffirm her thoughts, she said: “I know who my husband is, I know how I met him, I know how respectful he is because not even when he was getting to know me did he disrespect me. I ask the media not to spend more time on this issue”.

The complainant, 23 years old, went to court two days after the incident. According to the Superior Court of Justice of Catalonia, the case is under investigation. The young woman, at the time of the alleged assault, warned the club, whose managers contacted the Mossos, who took her to the Hospital Clínic in the Catalan capital.

Dani Alves, who was in Spain after playing his third World Cup with the Verdeamarela (they were eliminated in the quarterfinals on penalties at the hands of Croatia), also expressed his innocence in a video he sent to the program Y Ahora Sonsoles: “I would like to deny everything, first of all. I was there, in that place, with more people, enjoying myself. Everyone knows that I love dancing. Enjoying, but without invading the space of others and when you choose to go to the bathroom, you don’t ask who is in the bathroom to go to the bathroom. I’m very sorry, but I don’t know who that lady is. I have never seen her in my life. All these years I have never invaded someone’s space, let alone without authorization. How am I going to do it with a woman or a girl? For God’s sake, no. That’s enough because they hurt, especially my people, my own people because they know who I am”.