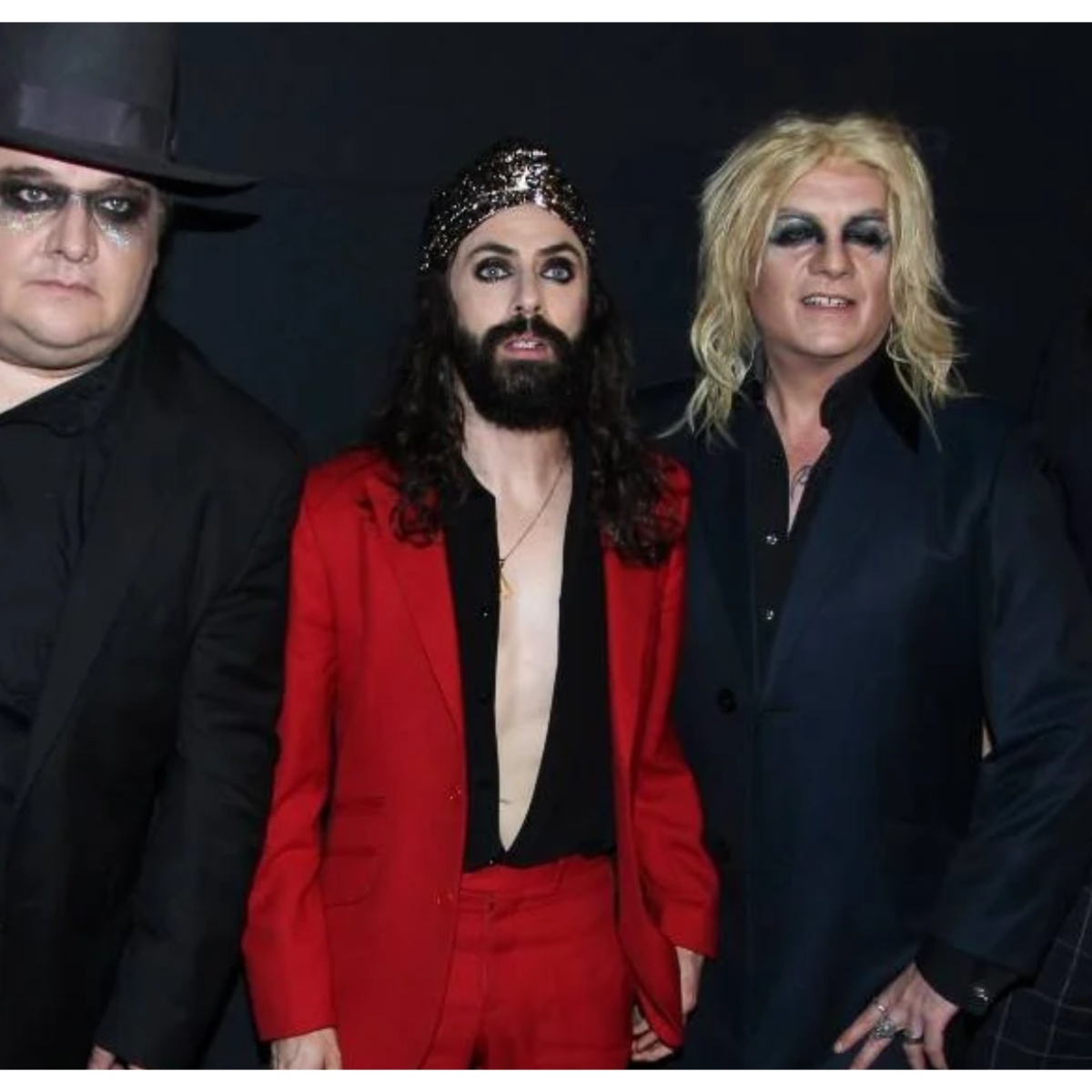 moderatethe Mexican rock band, would have a musical presentation this Friday, April 29 at the Puebla Fair 2022. However, it is possible that they can’t perform their showbecause during the early hours of this Friday, an armed group stole all the band’s technical equipment when they met on the Mexico-Puebla highway.

Through a statement, the group explained that the assault was carried out with violence while the truck that transported the equipment was passing through the rest bay of the Chalco booth on said highway, an area that adjoins the State of Mexico and Puebla.

Moderatto, who recently premiered a duet with Danna Paola, pointed out that a armed command kidnapped the drivers who work with themThey put them hooded and at gunpoint in a car and finally dumped them on a dirt road.

Moderatto asks the government for help after suffering the robbery

The rock group asked for support from the Federal authorities of the state of Puebla and the State of Mexico to solve this situation:They are our work tools, we just want to do our thing: Bring entertainment and give the best for the people of Puebla and all the people who support us and travel from nearby places to see us”, they wrote.

The people who were attacked only received a few blows from the thieves but they are safe, but still very scared for what happened.

Therefore, if Moderatto, led by singer Jay de la Cueva, fails to recover their instruments and other sound equipment, they may not be able to perform their show at the Puebla Fair.

What are the members of Moderatto called?

Brian Amadeus aka Jay de la Cueva it is voice, guitar and piano; Xavi it’s on the bass; mickey marcy it’s about guitars; Roy Ochoa Aviles plays guitar and synthesizer, and elohim crown it is in the battery. All of them make up the renowned band Moderatto.