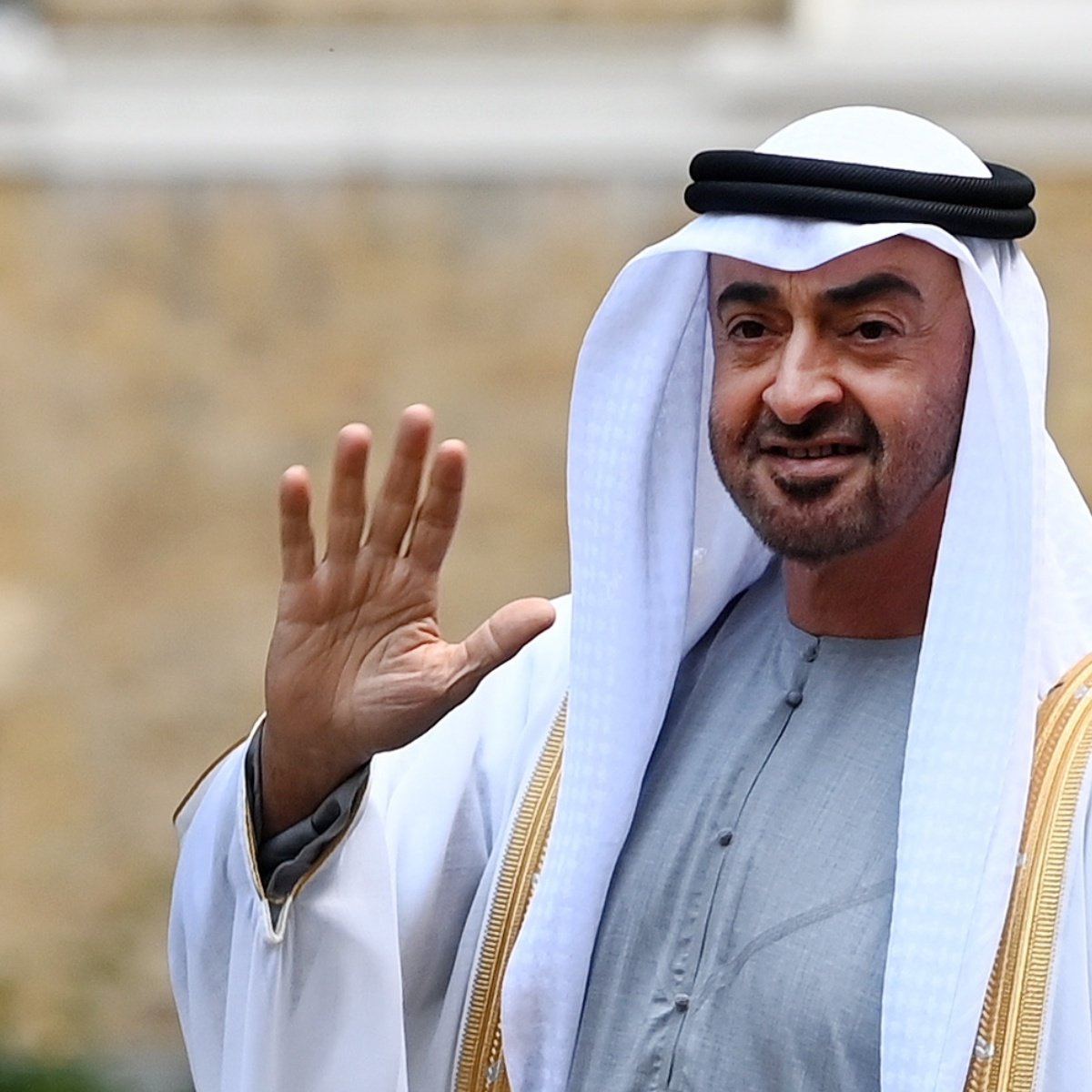 Mohammed Bin Zayed Al Nahyanwas appointed this Saturday, by the Federal Supreme Council of the United Arab Emiratesas the new president of Abu Dhabi, after the death of his predecessor and half-brother Khalifa Bin Zayed al Nahyan, 73, was revealed.

Before the announcement, Bin Zayed expressed his gratitude for the trust placed in him for this work to the members of the Supreme Council and his 7 counterparts that make up the country, according to local media in that country.

On the other hand, the first to congratulate the new president was Mohamed bin Rashid Al Maktoum, minister and president of Dubai, who served as interim president after the death of the head of state yesterday.

As we report in AmericanPost.Newsthe emir of Abu Dhabi, died at the age of 73, without the possible causes of his death being known so far.

However, according to local media, the Ministry of Presidential Affairs confirmed that Khalifa Bin Zayed al Nahyan died. after a long illnesswithout giving more details, however it is known that in 2014 he suffered a stroke.

Although there are many speculations, so far the cause of his death has not been officially confirmed, before such an event his stepbrother, the now president, received calls of condolence from some leaders of brother countries.

Mourning in the United Arab Emirates

After reporting the death Khalifa Bin Zayed al Nahyan, president of the United Arab Emirates,40 days of mourning was establishedIn addition, the placement of the flag at half-staff was ordered, as well as the cessation of activities by public institutions and private companies.

During his tenure, he directed numerous modernization projects and the enrichment of the country through investment for oil exploitation and was one of the first countries to implement vaccines in the face of the current pandemic.