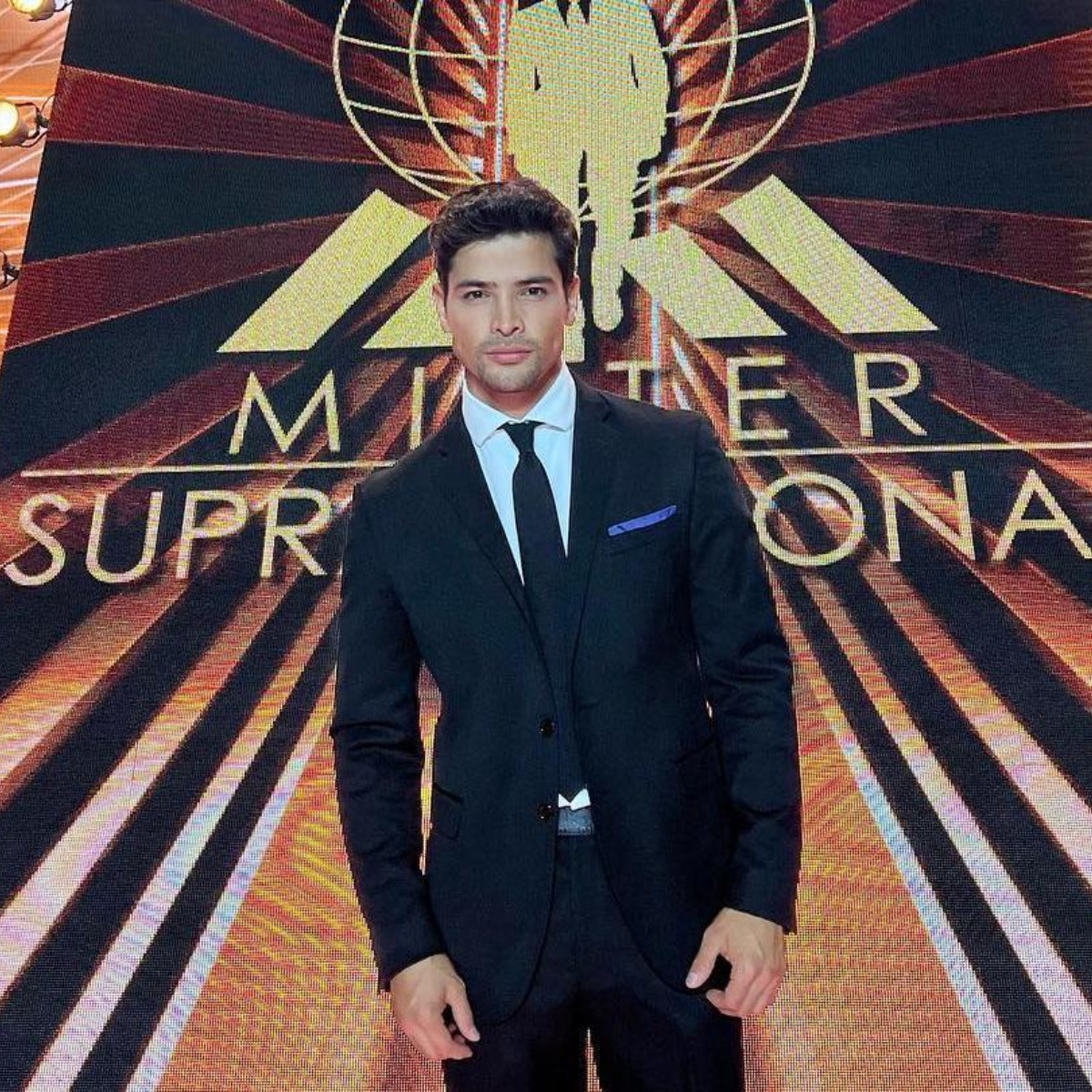 It should be noted that the world of modeling and beauty contests also has spaces assigned to men, who demonstrate their physical charm, but also your skills and virtues as a person.

That is why the young Moisés Peñaloza from Tampico is the representative of Mexico in a male beauty contest that last Saturday had its final in Poland, which is dedicated to looking for the most handsome man in the world year after year.

Where was Moisés Peñaloza?

It turns out that on July 16 in Poland, the young Mexican Moisés Peñaloza triumphed and demonstrated the elegance he possesses at every step during the catwalks, crowning himself as the third most handsome man in the world in the Mister Supranational contest.

It is highlighted that the male beauty contest is held every year, and in it more than 40 countries meet with their best competitors to win said award, being the year 2022 when Moisés Peñaloza from Tampico demonstrated male beauty representing the Aztec land.

Who is Moises Penaloza?

Moisés Peñaloza is a renowned Mexican actor who has worked at various times on television, highlighting his characters in soap operas and programs such as “La rosa de Guadalupe”, “Como dice el dicho”, and “Esta historia me resonates”, as well as within of his career he has worked as a model and dancer.

It should be noted that the native of Tampico studied at the Televisa Center for Artistic Education (CEA) where he developed his skills as an actor, since since he was young he has shown the ability to be in front of the cameras, and now he has shown that he is not only photogenic, but also It is also a worthy representative in the most important beauty contests worldwide.