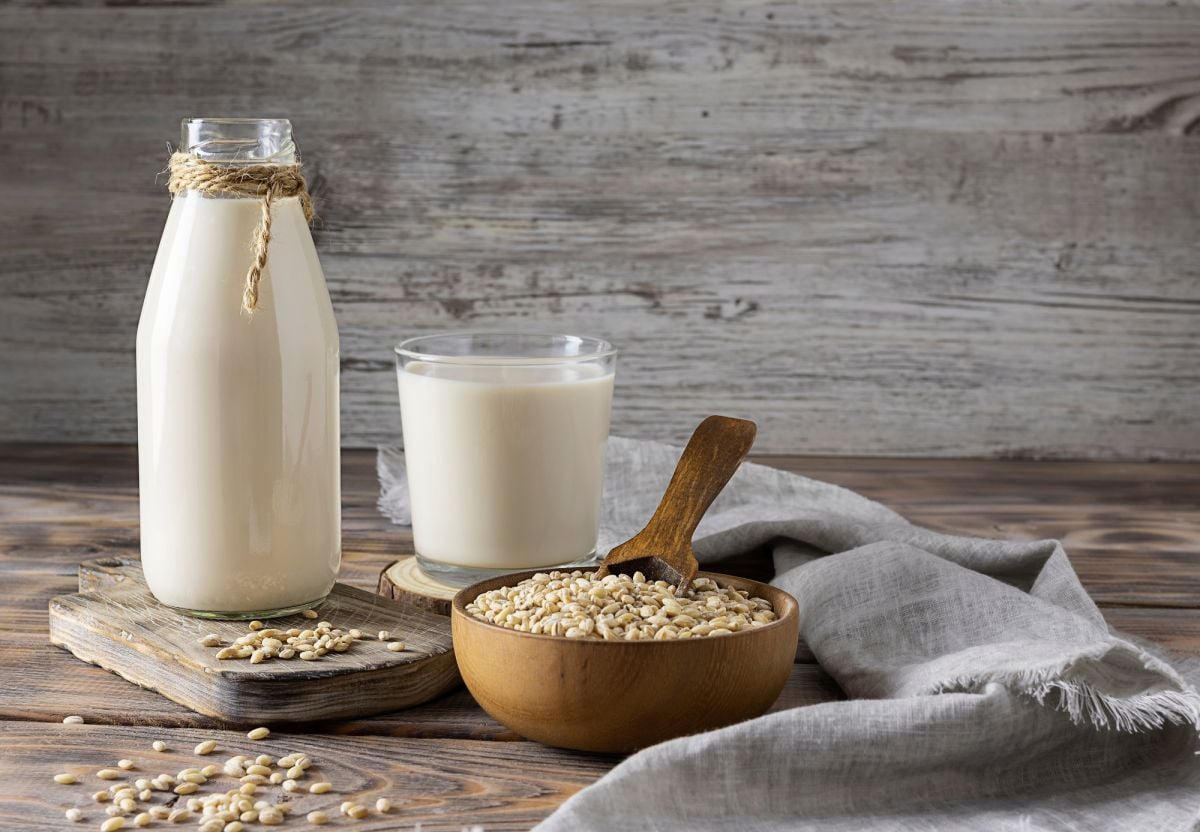 Amid the rise of plant-based milk, the maker of Coors Light and Miller Lite, Molson Coors launches a barley milk on the market called Golden Wing Barley Milk.

Golden Wing claims that the barley used is not genetically modified and is of the highest quality from the Coors Barley Program. Depending on the brand, this barley milk has 60% less sugar, 50% more calcium and twice as much vitamin D.

Molson Coors has a 236-year brewing legacy. But milk? The company says it knows beer, and so it knows barley.

The company reports that there is a long history of barley consumption: “Roman gladiators were nicknamed ‘horderarii’, also known as ‘Barley Men’ due to their heavily plant-based diet consisting mainly of barley…”.

Molson Coors’ new plant-based beverage is available on the brand’s website, as well as at Sprouts stores in California and Whole Foods stores in Southern California. Barley milk will be located in the dairy aisle.

The launch of Molson Coors barley milk is being staged to gauge the market and make any necessary adjustments. So far, the company says early feedback from retailers and consumers shows the drink has potential.

It may interest you:
–Actor James Cromwell sticks his hand to the Starbucks counter in New York to protest extra charges for non-dairy milk
–Tropicana launches a mix-in cereal with orange juice instead of milk
–What are raw milk cheeses and why are they risky