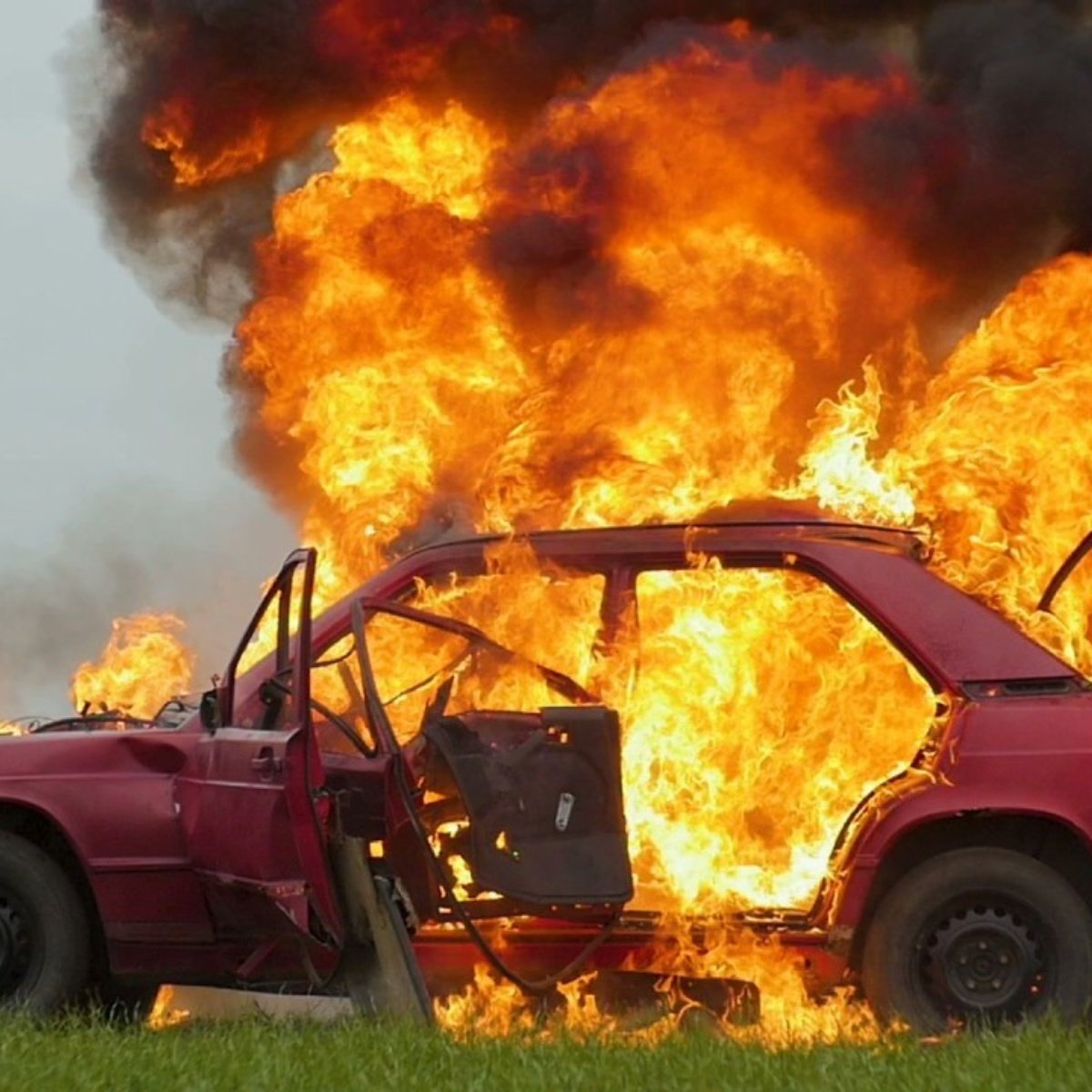 A woman has managed to cause indignation and the anger of millions of people, because the mom abandoned her kids in a burning car, letting the little ones of 2 and 5 years of age lose their lives.

The protagonist of this story is a 48-year-old woman who has been accused of murdering her two children in a car arson attack in Ireland. Authorities revealed that little five-year-old Thelma and her little brother Mikey, two, they were seriously injured and lost their lives due to the fire.

It was a passerby who noticed what happened, because he ran into a car engulfed in flames, so he notified the authorities. Minutes later, firefighters managed to get Mikey out, but Thelma’s remains were found hours later.

The two-year-old boy was rushed to the hospital, but his body did not resist and he was pronounced dead. Meanwhile, the mother accused of homicide also suffered injuries and was taken to a hospital where She was hospitalized for more than a week.

After leaving the hospital, the woman was arrested, but 24 hours later she was released, because the Criminal Justice Law did not allow her to be held any longer for questioning.

However, as soon as the deadline established by law was met, the authorities Two charges were filed against him for murder.. Throughout the criminal process that she has faced so far, the woman has remained silent.

It may interest you: Woman abandoned her children in a taxi to go to the beach in Tamaulipas

How expensive is life in Ireland?

According to data from “Forbes Magazine”, the country of Ireland is considered to be the 13th most expensive country in the world, however the country also has one of the highest salaries in the world. It is usually a quiet place, but not even this way was it saved from this mother who abandoned her children in a burning car, leaving the minors to die.