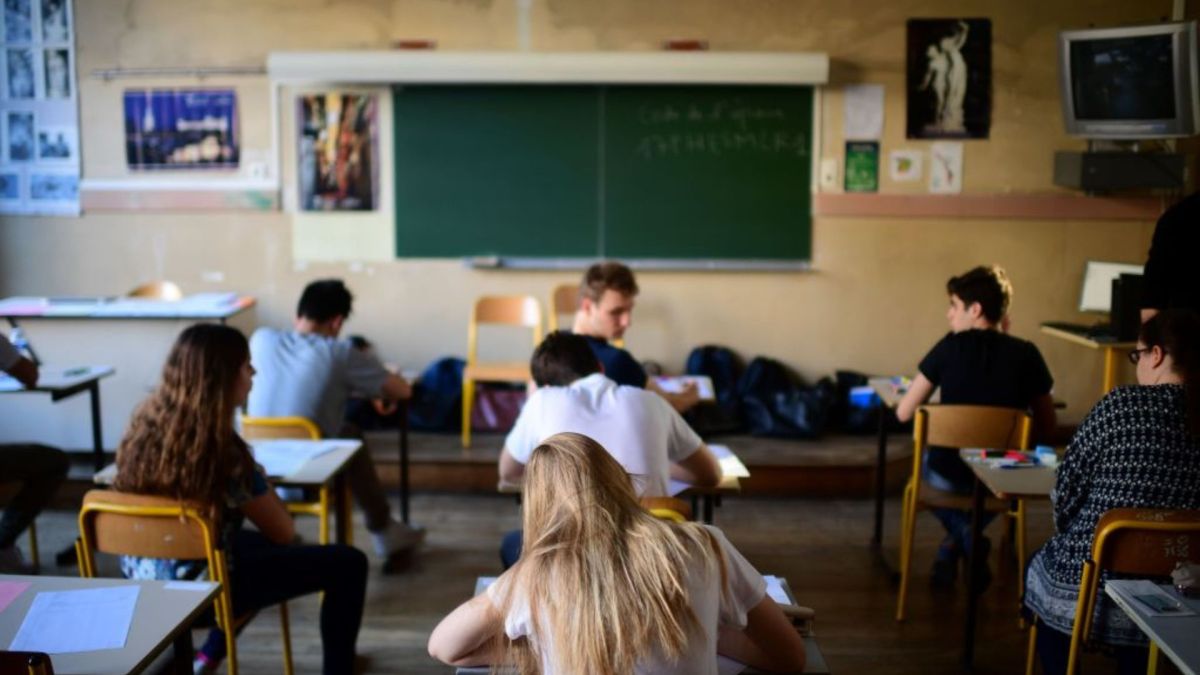 see that your son was threatened at school led to a breast to go to the classroom and slapping the alleged harasser.

The events happened in Argentinaspecifically in the CPEM 33 of the municipality of Good viewswhere the woman annoyed by the constant bullying they did to her son decided to appear in the classroom and put a stop to whoever bothered her offspring.

In the video that quickly went viral on social networks and went around the world, the woman was clear in her message to the young man who was sitting at his desk: “Are you threatening my son?”.

After the sentence, the mother slapped the student in the face of the other students who made fun of the action and the teacher, who tried to reassure the female.

Subsequently, Santiagofather of the student affected by the attack, stated that he made the respective complaint at a police station against the woman who attacked a minor.

About what happened, the man stated that “they are not division mates. This lady’s son is in second grade and mine is in third grade. The other boy had had problems with a classmate of his own course”.

“They got into a fight over a sandwich and the guy punched him in the eye. That was when the young man called his mother and told her that my son had hit him, “he added.

And he ended by making it clear that his son was “traumatized” and that, for this reason, he has not been to school in recent days: “The town is small and we all know each other. This family is not the first time that it has problems with violence. They have already hit a bus driver and also other boys who did not dare to file a complaint.”

Uvalde: they will demolish the school where the massacre took place that left 19 children and two teachers dead