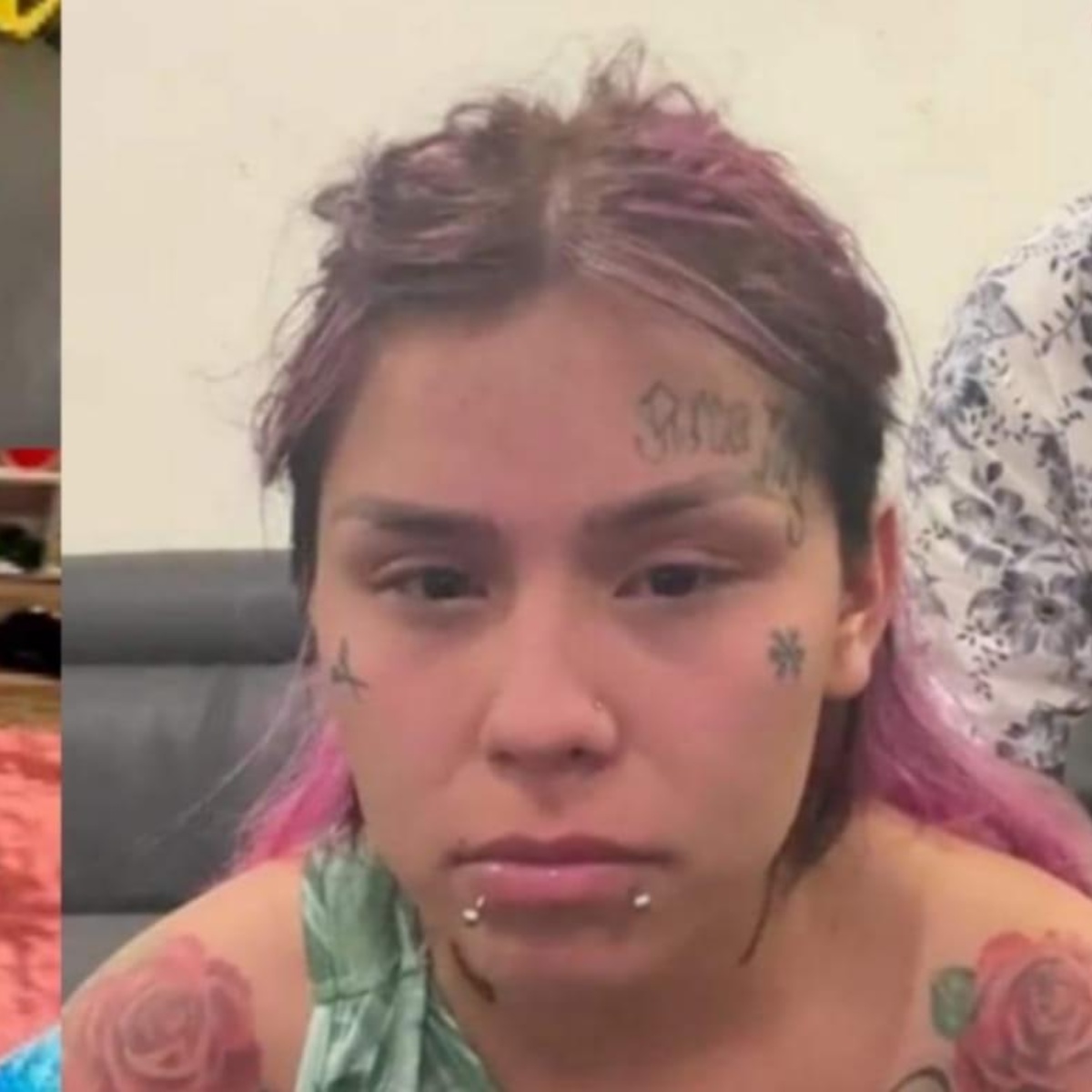 Mona and Geros caused great concern among all their loyal fans by revealing in a recent broadcast from their official Facebook page that they were home robbery victims located in a famous residence in his native Leon, Guanajuato.

According to the couple’s statements, they were returning from a relative’s party when they realized that the doors of his house were open and that their pets were missing. Faced with this situation, the two began to check and realized that the thieves money and some valuables had been taken.

Also, the TikTok chola couple revealed that they destroyed several objects in his homethat they mistreated their animals and that they took the security cameras so as not to leave any evidence of the robbery. “Yesterday was the worst day of our lives, it was the worst thing that could have happened to us,” Geros declared while Mona hid to cry.

They suspect the security guards

After revealing that the thieves “took all their money and left them in zeros”, the couple proceeded to show the damage that the thieves left in their home. However, the detail that worried his followers is that Mona and Geros assured that the guards refuse to show him the security cameras of the residence.

Similarly, the couple revealed that they were quite nervous at the time of being interrogated, which suggests that could be involved in the robbery. Finally, Geros, who has been the victim of discrimination by his own neighbors, mentioned that already filed a complaint and that they wait for the action of the authority.

It may interest you: What you should know about Mona and Geros, the viral TikTok couple

Who is Mona and Geros?

AmericanPost.News previously mentioned to you that Mona and Geros are very popular on social mediaand all thanks to the spontaneity, charisma and simplicity with which they usually relate their daily life as a couple to all their millions of followers.