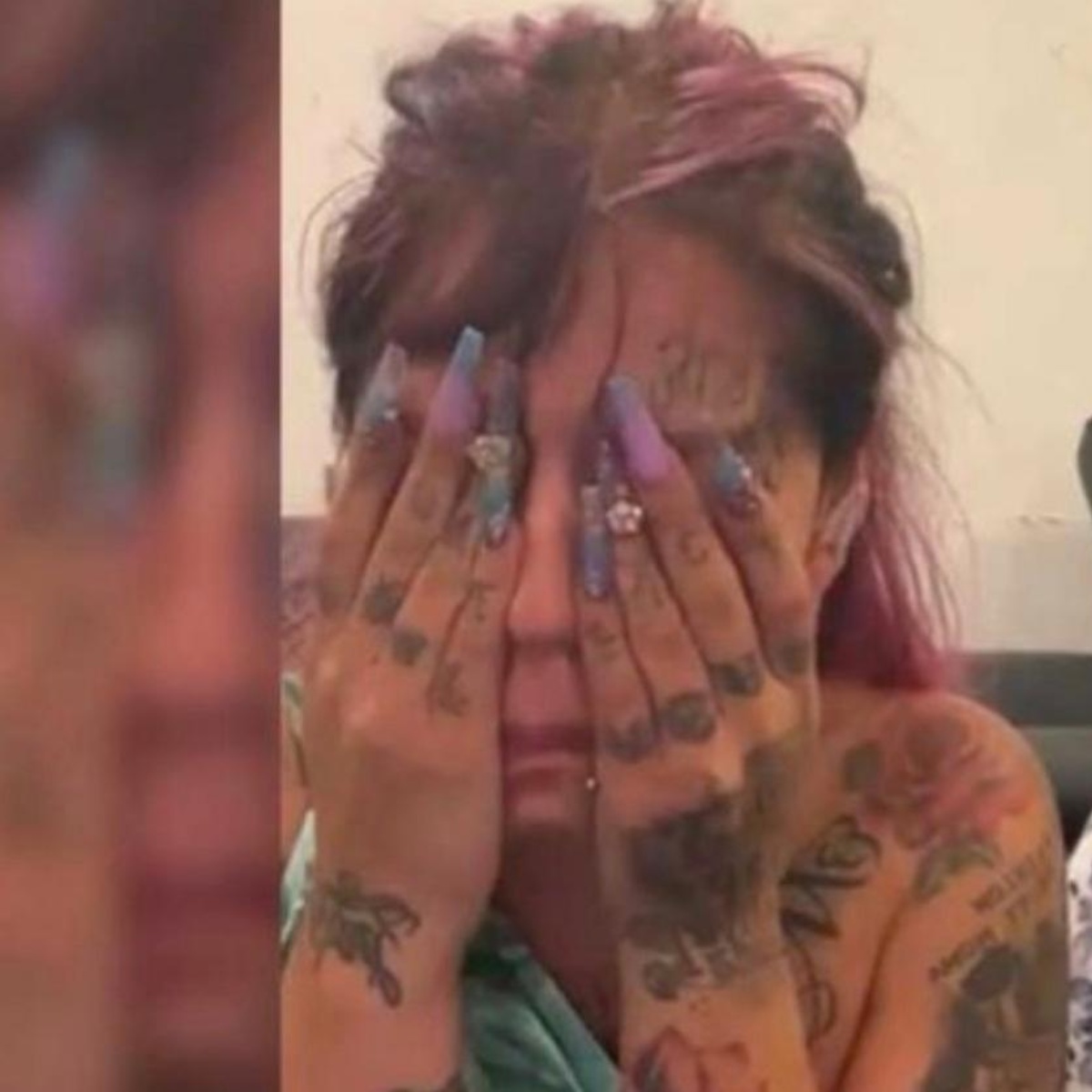 Mona and Geros are suffering the consequences of the controversial attitudes they have recently had with their fansas some netizens have noticed that his Facebook page lost more than two thousand followers in just a couple of days.

As AmericanPost.News mentioned before, the couple of influencers took advantage of their stay in Mexico City to take a walk in the company of the seer Farath Diabla Coronel and other friends. However, the detail that caught our attention is that they refused to take a picture with fans They were recognized on the street.

Such action was harshly criticized by netizens, who they regretted that they had such an attitude towards the people who helped him become famous. It should be noted that this controversy comes just a few days after they announced that they will charge a thousand pesos to fans who want to attend their Christmas inn.

However, you should know that the attitudes of the chola couple of the moment have not been to the liking of netizens and this is reflected in the number of followers they have lost on their Facebook page. And although at the moment they only register a loss of 2,000, the figure is expected to increase in the coming days.

“I followed them for humble, but they have already changed”, “Denying a photo to the fans who made them famous was the worst”, “How ugly that they want to charge a thousand pesos to attend an inn”, “Mona was humble but fame it went to his head and “I hope they apologize or they will continue to lose followers” are some criticisms they received Mona and Geros on Facebook.

It may interest you: Mona and Geros despise their fans, they refuse to take photos with them

What are Mona and Geros famous for?

You can not deny that Mona and Geros enjoy great popularity among netizens thanks to his spontaneity, charisma and simplicity with which they usually tell about their daily lives through the live broadcasts they make from their official Facebook page.