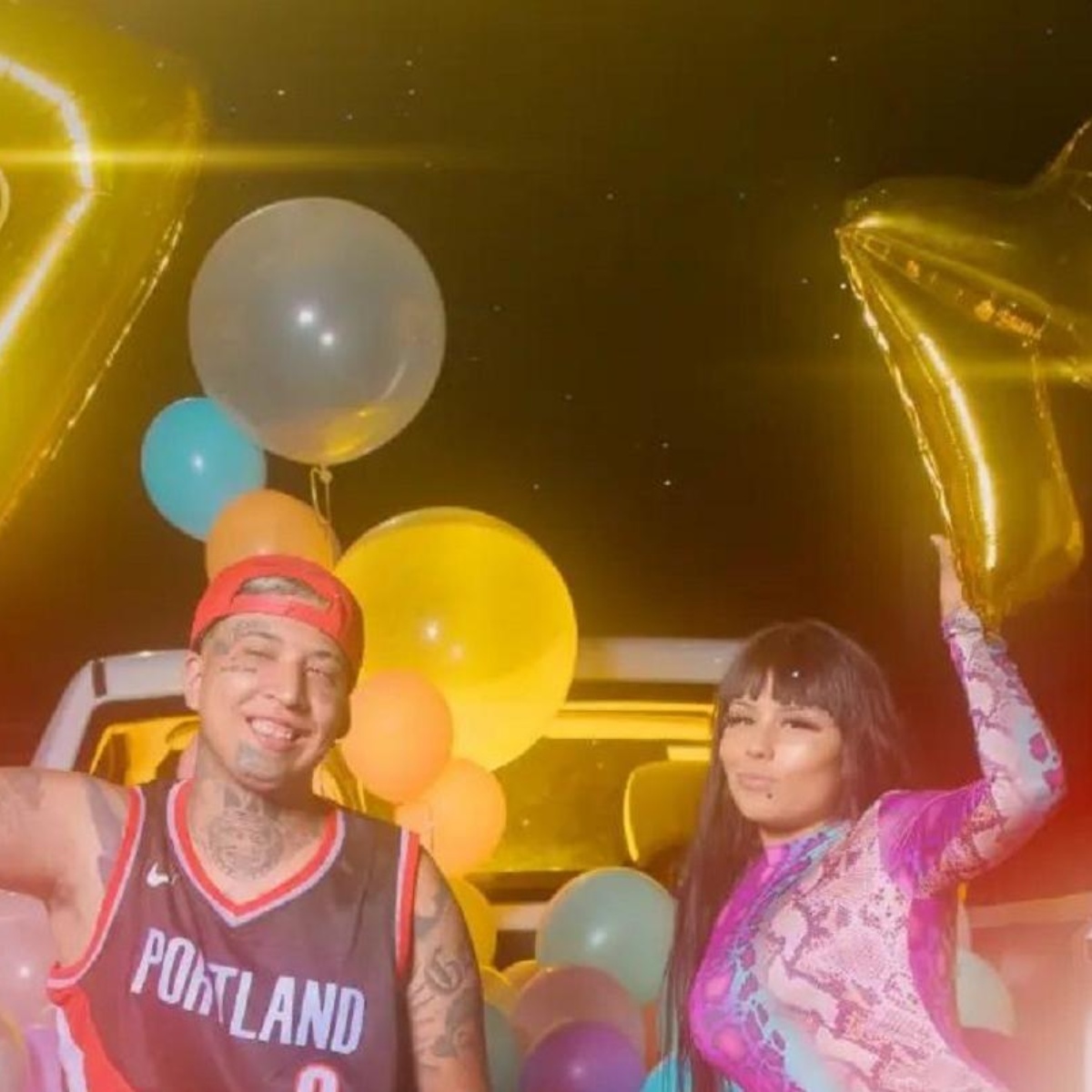 The influencers Mona and Geros through their official accounts on social networks celebrated reaching 7 million followers on Facebook and they did it in a way that surprised their fans.

Turns out the Mona and Geros commemorative photo shoot was taken at the influencer’s new truck a RAM 4×4 which he showed off to his followers to celebrate his achievement in the virtual world.

The achievements of the influencers Mona and Geros were well received on social networks, because when they began to record on several occasions they mentioned not having money for food.

It should be noted that in addition to their work as influencers, Mona is dedicated to selling clothes and Geros works in his grandfather’s shoe store, which recently designed boots and belts for Edwin Luna and La Trakalosa de Monterrey.

For the most part, Mona and Geros appreciated the support of their followers, since they helped them achieve: House, Car, Love, among much more recognition in the world of social networks.

“Everything we have achieved is thanks to the fans who love us and take care of us, who follow us well, machin at the foot of the canyon, up, down, wherever we go, they always follow us, thank you very much.”

It is not for less the celebration where Mona and Geros shared several photos on Instagram with which they celebrated having reached 7 million followers on Facebook.

It has been highlighted that in these photographs Mona and Geros took them in the new van of the influences which they filled with balloons of different colors and where Mona wore a full body with animal print of various colors, her hair loose and makeup which she shared how to do it step by step

It should be noted that Mona and Geros are two influencers from León Guanajuato who recently rose to fame sharing fashion videos and their daily lives.