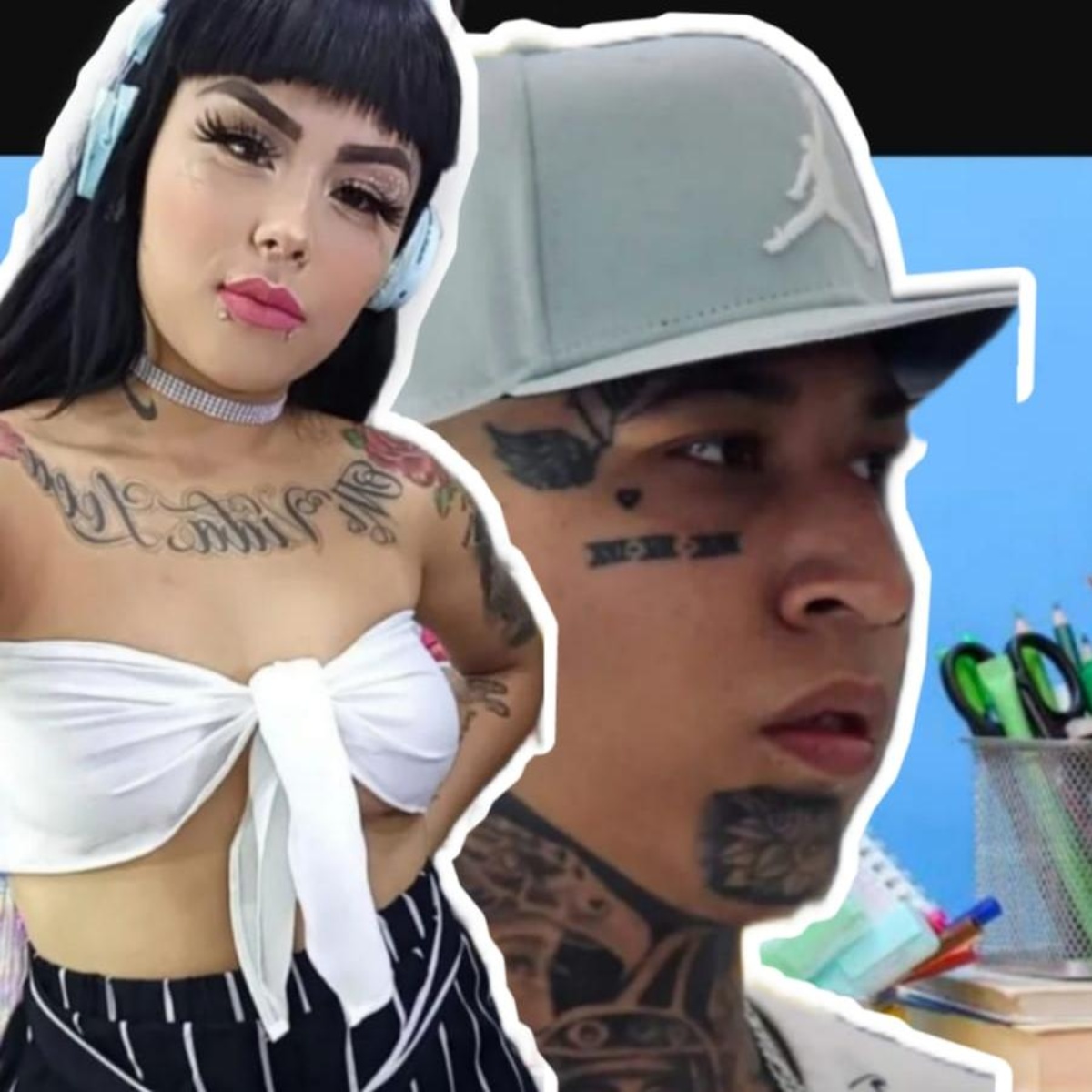 Mona and Geros they have promised donate 30 backpacks and school supplies kit a the poor kids, which has been applauded by his followers and the general public. The news was revealed during a recent broadcast on the New fashion beauty MONA Facebook page.

Visibly moved, the influencer and makeup star boasted that one person had donated 30 backpacks to her, which she would fill with supplies and other school supplies she purchased. Later, she revealed that will raffle 10 backpacks among his followers and that the other 20 would be given to children with limited resources from his native León, Guanajuato.

As expected, the noble action of the influencers was applauded by their loyal followerswho were responsible for making them viral on all social networks to the point of appearing among the main news of the Mexican show business.

Mona and Geros, are victims of robbery

It should be noted that Mona and Geros’ donation to underprivileged children comes just a couple of weeks after they were victims of robbery in the luxurious subdivision where they live. According to what the couple stated, the thieves took all the cash they had stored and destroyed several items in their home.

“Yesterday was the worst day of our lives, it was the most stupid thing that could have happened to us… They took all their money, they left us with zeros,” the couple mentioned in a Facebook broadcast. Days after the unfortunate mishap, a fan surprised him by donating 50 thousand pesos and a little pantry, in addition to help them with the process of carrying weapons.

It may interest you: Mona and Geros, the chola couple that has caused a stir on TikTok

What are Mona and Geros famous for?

Mona and Geros are very popular on social media, mainly on Facebook. As AmericanPost.News mentioned before, influencers have earned the affection of the public thanks to the spontaneity, charisma and simplicity with which they usually relate their daily life as a couple in their videos.