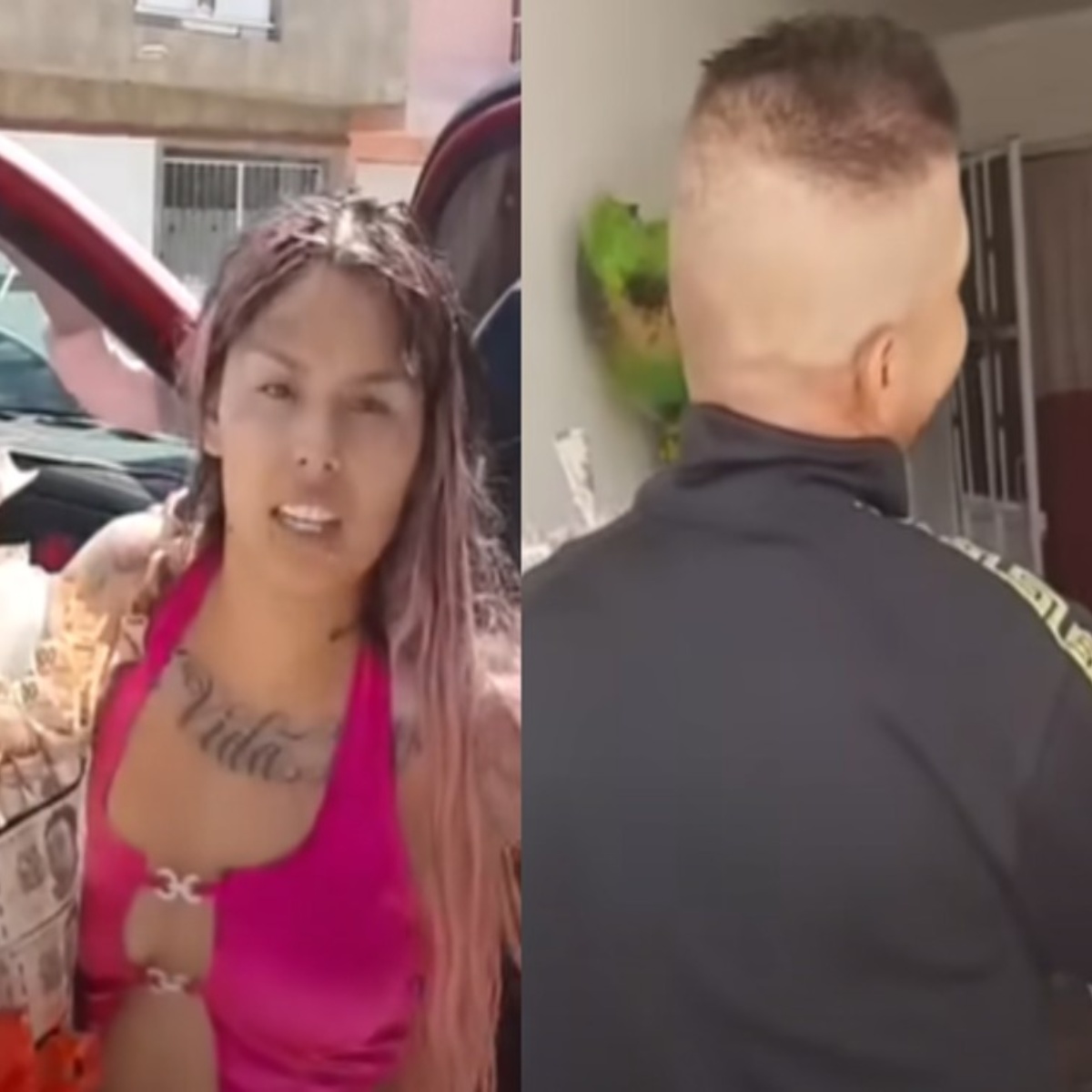 Last June 19 was the Father’s dayso the influencer and youtuber monkey, accompanied by her boyfriend Geros, did not miss the moment to show off an incredible gift for her father. It was an arrangement or bouquet that instead of flowers she had 50 thousand pesos in 500 peso bills.

This fact was shared by the same youtuber on the famous video platform through which she shares with her boyfriend gerosIn it, he showed his followers how he surprised his father with the expensive present. These types of gifts are classified as “buchones”. Something he explained in the video:

“They are told that they are the buchon bouquets because they have a lot of money, it took me all night to roll up the bills, here I have it kind of weird, but nice”.

The bouquet was very well received by the youtuber’s father despite the fact that she believed that it had not been very presentable. Although her father worried that they had so much money on hand because of the insecurity in the city of León, Guanajuato. For this reason he also quickly put it away.

In the video, monkey He explained that it took him the whole night before to prepare the bills and shape them into a bouquet. He also said that it was the best gift that occurred to him, because he had many doubts about which would be the most appropriate.

It may interest you: Geros got engaged to Mona, the tiktoker received a ring during an event

The already famous Mona and Geros are two young people who have positioned themselves as influencers after creating content on social networks such as Tik Tok and YouTube, who are also recognized as a “chola” couple. They recently got the plaque of 100 thousand YouTube subscribers thanks to their channel called: New Fashion Beauty Mona.

Their popularity is due to the fact that they tell various experiences that the couple has had in a very attractive way for many users of the digital medium. Her real names are Marisol (monkey) and Geronimo (geros) and she is a year older than him. She is currently 22 and he is 21. They are also known for their simplicity and their multiple tattoos.