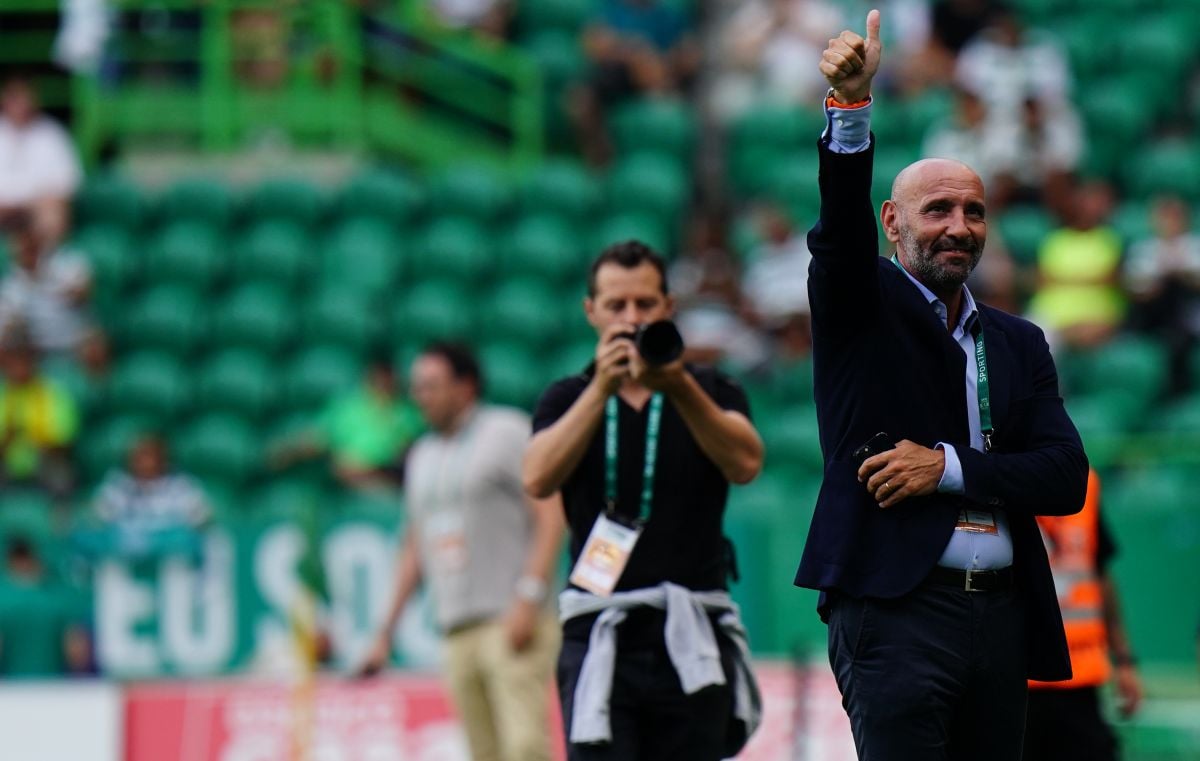 The Seville continues to assimilate the goodbye of one of his figures from the current squad, Jules Koundé for $50 million dollars. On this, the sports director, Monchireiterated in an interview that the offer of the FC Barcelona was better than the Chelsea.

According to information from different media, the azulgranas reached an agreement with the Sevillians for the aforementioned figure of $50 million dollars plus ten in variables to beat the team he directs Thomas Tuchel.

“At the beginning of the market there were more suitors than there have been at the end. Those who have stayed, especially Chelsea, who have kept us busy in the last month. Last Thursday we reached a verbal agreement with Chelsea and also with the player.”Monchi commented.

“At the last moment, some doubts from Chelsea caused everything to stop over the weekend and for the first time they contacted us from Barcelona last Monday. Not before. They made us an offer lower than what we wanted. And then they reached a significant amount, being the most important sale in the history of the club, not only for the amount but for the time“, continued the sports director.

It is important to highlight that the Chelsea F.C. He was one step away from taking the central defender, after having an agreement with the Sevillians. However, the center-back was more seduced by the sports project presented by the same Xavi Hernandez via telephone.

Subsequently, the Catalans proceeded to present their formal proposal to the club, after having tied the same footballer who at no time hesitated to say yes to Xavi Hernandez, Joan Laporta Y Mateu Alemany.

“It was a very good offer. The market dictates the value of the player. The offers of the three years have always been around an amount. We needed to sell it, we say it calmly. We have sold with the best possible offer and to the club that has bet the most”Monchi finished.

In this way Jules Koundé He became the fifth signing of the Catalans in this transfer market and his incorporation has generated enormous enthusiasm for all the fans with a dream defense, along with Eric Garcia, Ronald Araujo and Andreas Christensen.